Esteemed writer, Saadat Hasan Manto is known for his short stories detailing the brutal aftermath of 1947s Partition of India and Pakistan.

"If you cannot bear these stories then the society is unbearable"

“If you cannot bear these stories then the society is unbearable. Who am I to remove the clothes of this society, which itself is naked. I don’t even try to cover it because it is not my job, that’s the job of dressmakers.” – Saadat Hasan Manto

From reading Manto’s short stories, one would apprehend that literature does not always have to be a conventional set of polite lies but it can also be blatant mirrors of brutal honesty.

Born in Punjab, Saadat Hasan Manto was an Indo-Pakistani writer, journalist and playwright. He is the master of 22 anthologies of short stories, a novel, and a series of radio plays and essays.

Manto’s stories and his collective annotations were not filtered nor did they conform to any of the standards of society.

He embraced the banished, searched for the sidelined, and found solace in melancholy and thus, hoisted among the writers of flowery sugary words.

Manto’s pungent tone and dark humour flow through all his work pointing the finger at the society’s venomous hypocrisy.

Manto, who has been compared to DH Lawrence, Guy de Maupassant, and Oscar Wilde was one of the most remarkable writers of South Asia.

As the 70th anniversary of India-Pakistan partition approaches, DESIblitz is proud to feature this prominent writer who stood ahead of his time with his mighty words. 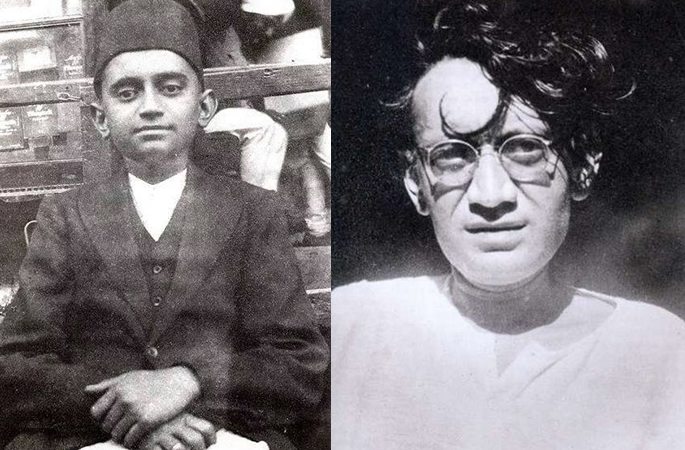 Saadat Hassan Manto was born on 11th of May 1912, to a Muslim family of Kashmir origins.

At the age of 21, inspired by Abdul Bari Alig, a scholar from Amritsar, Manto immersed himself into French and Russian literature.

Following that, Manto translated Victor Hugo’s The Last Day of a Condemned Man into Urdu.

He worked for a local Magazine called Masawat. As he joined Aligarh University, Manto was captivated by the Indian Progressive Writers’ Association (IPWA). It was here Saadat found a new surge in his writing which has contributed to breaking through the societal norms.

Saadat Hasan Manto joined Urdu Service of All India Radio in 1941, pouring his creativity into radio plays and massively elevating the standard of the service. In 1942, Manto moved to Bombay and started to screenplays for the film industry. Manto had to leave India to Pakistan in 1948 after the partition occurred. 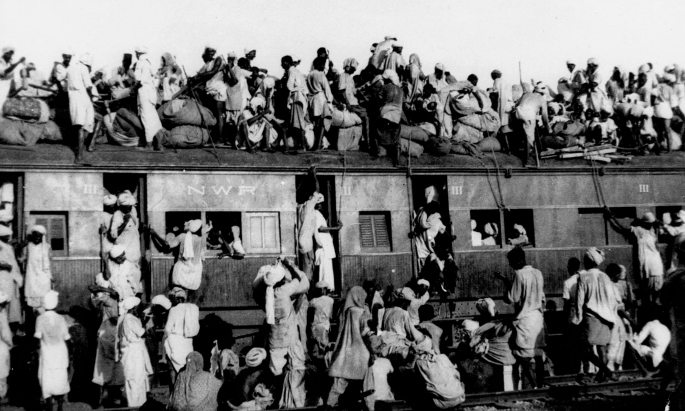 India and Pakistan share a common episode of partition which is home to memories of bitterness, prejudice and pretence.

Saadat Hassan Manto was one of the few writers who talked scrupulously about the humiliation and hurt both the nations underwent. He was an epitome of social justice and equality and fought religious extremism and orthodoxy.

We may fathom that times have changed and the nations have evolved, but the bitter question whether the mindset of the nations has changed as a whole still remains.

In his story ‘Toba Tek Singh’ Manto narrates the story of Bishen Singh, who was suffering from insomnia and melancholy for years wondering his hometown is in India or Pakistan. This one single story speaks volumes about the disappearance of humanity in the times of turmoil and distrust.

In another narrative, a man returns home from after killing countless people and while sex he confesses to his wife that he had raped a corpse of a beautiful woman. The wife stabs him out of suspicion.

In ‘Khol Do’, an agonised father is elated to have found his daughter he believed dead, alive at a refugee camp, not knowing what fate had in store for her.

Manto was someone who advocated for the rights of the marginalised and the oppressed. His prose became firearms against misogyny and maltreatment of women. In, Why I Write: Essays by Saadat Hasan Manto, the author writes:

“A man remains a man no matter how poor his conduct. A woman, even if she were to deviate for one instance, from the role given to her by men, is branded a whore. She is viewed with lust and contempt.”

“Society closes on her doors it leaves ajar for a man stained by the same ink. If both are equal, why are our barbs reserved for the woman?”

His fierce expressions had always kept him in the eye of controversies. He wrote on the themes such as sex desire, alcoholics, and prostitutes, targeting himself with the obscenity charges six times. 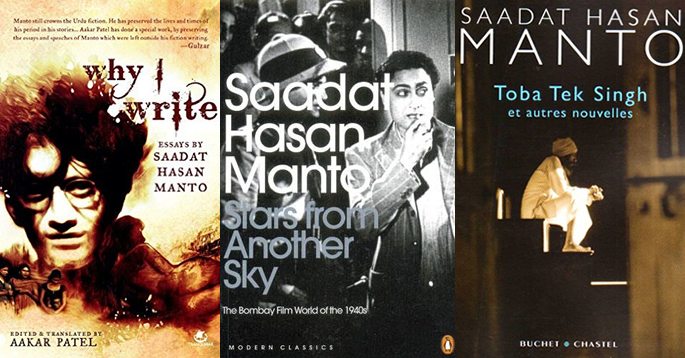 Saadat Hasan Manto mostly wrote in Urdu and most of what we read are translations of his original works. The organic essence of the story can never be felt fully in a translated version. Even then his stories never fail to stir a storm within.

Manto was a constant participant in passionate literary debates and arguments which took place in Lahore’s iconic Pak Tea House in the late 1940s.

Pak Tea House is an icon of Lahore’s vibrant culture and rich literature of the days bygone.

Exploring the very nakedness of human nature, Saadat Manto’s pen flowed like a river touching the untouched corners of the heart. Blending satire, melancholy, and mockery he weaved his writings portraying the dark sides of human drama and struggle for existence.

These stories are about none but us. Opening up the wounds we never wanted to open and ripping away the masks exposing our long hidden secret self, Manto’s stories can be related to everyone regardless of the time and geographical boundaries.

Saadat Hassan Manto died relatively young. At the age of 43, his body left the world.

Six months prior to his death, Manto had composed his own epitaph:

“Here lies Saadat Hasan Manto and with him lie buried all the secrets and mysteries of the art of story writing. Under dunes of earth he lies, still wondering who among the two is the greater – God or story writer him.”