Desi Rascals sees Jasmin Walia and Ross Worswick as a couple on TV for the first time. DESIblitz speaks to Ross about Jasmin, love, and reality TV.

"I want people to see the cringey things I do."

Jasmin Walia has begun her new journey in Desi Rascals alongside her boyfriend Ross Worswick.

Like Jasmin, Ross is a reality TV star in his own right, previously starring in MTV’s Ex on the Beach.

Furthermore, the model and businessman used to be a racing car driver.

Ross has since raced his way into Jasmin’s heart, and the two are madly in love with each other.

Their love story has their social media followers completely enamoured.

Ross and Jasmin are now sharing the ups and downs with the rest of the world on hit TV show, Desi Rascals 2.

In an exclusive Gupshup, DESIblitz finds out more.

What are you looking forward to about Desi Rascals 2? 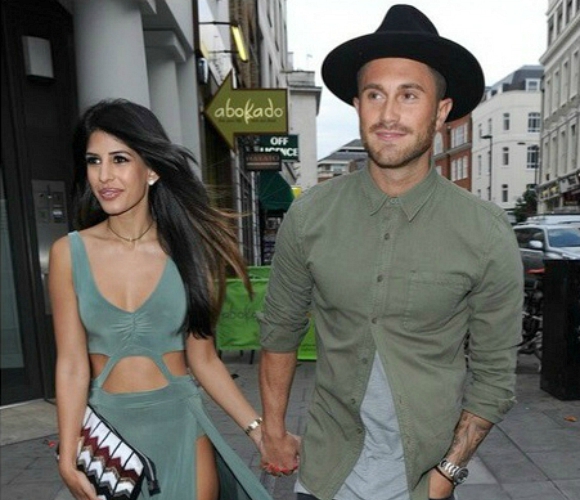 “I’m just looking forward to the experience and meeting the cast.

“I’m looking forward to showing my relationship, as I haven’t been able to so far.

“We’ve been in a relationship over a year now. And I want people to see the cringey things I do, and how happy I am.

“But people that don’t, I want to show them me in a new light.

“It’s been two years since I filmed Ex on the Beach. I’ve grown up a lot since then.

“I’ve got successful businesses that I’m running. So I want people to realise that I am a serious guy.

“And I’m not just fun, and love partying and going out basically.”

Who will you get on well with? Who do you think you will clash with? 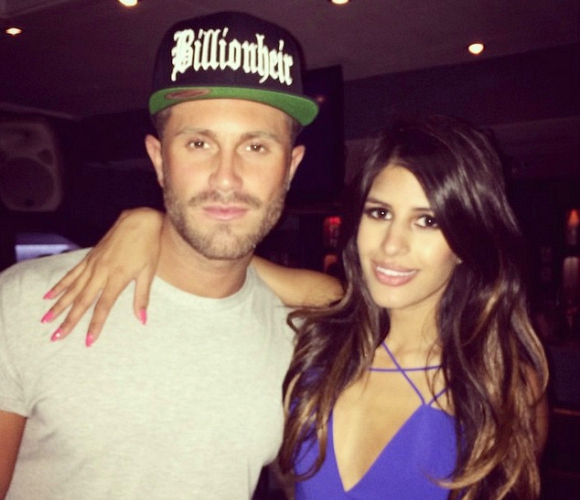 “I’ll probably get on well with everyone. But I’m sure there will be clashes at some point. I couldn’t pinpoint any characters.

“Obviously Owais is probably the main character on the show. Or the main male figure.

“But I don’t really think I’ve got anything to clash with him about. If anything, I think we’ll get on really well.

“I’ve been known as a ladies’ man on TV before. But you grow up from that.

“I’m lucky that I’ve got in a relationship with a beautiful girl and I’m happy.

“I can kind of give him advice. He’s never really managed to succeed with any girl. So he’s kind of not really a ladies’ man. But he thinks he is.

“So hopefully we can be mates and I can help him out a bit.

“All the guys, they just seem lovely. Shmoyel, Moses…I’m just looking forward to getting down to the gym with some of the lads, and having some male bonding.

Jasmin’s of Indian heritage. Is there anything that is different to dating an English-origin girl? 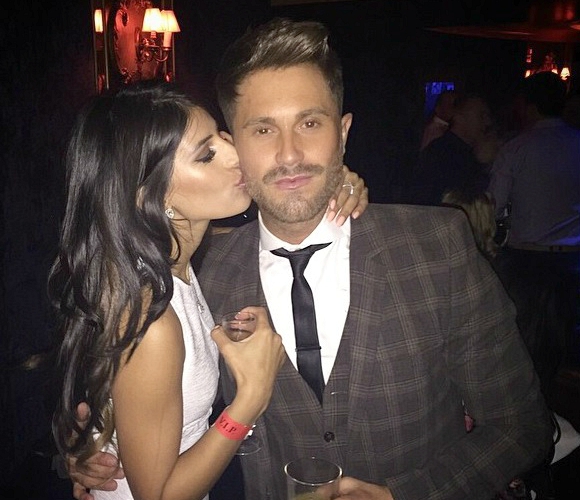 “There’s naturally differences. Nothing that I would say is good or bad, really.

“I spend a lot of time with her family. I love ‘em to bits. They are like my own.

“When I’m at her house, I feel like I’m getting waited on. She won’t physically let me get up to get myself a drink or get some food. I always feel like I’m being really lazy.

“It’s lovely to be looked after. They do take care of me. It’s great.

“I’ve been quite independent for my whole life.

“Because I was a racing driver before. And I traveled the world racing by myself since the age of 12.

“The difference between my own family and Jasmin’s is that, they’ll do everything together.

“They’ll put a film on together and they’ll watch it all together in the same room.

“Hopefully in the future, when me and Jasmin have children, we’ll be lucky enough to have the best of both worlds.”

Why did you break up and then get back together? 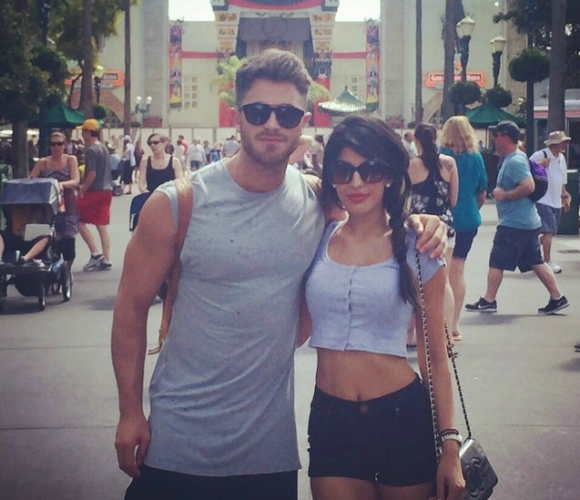 “It was more a case of schedules. She was very very stressed with TOWIE. With how the filming was and how she was being perceived.

“When you’ve got everything on your back with a show like that, and you’ve got voices in your head about all this stuff, the last thing you want is having to please someone else.

“We got back together. We went on holiday to Florida. And since then we’ve been amazing. I’ve spent every weekend with her since April. And we’ve not had an argument.”

“That’s why I’m so confident going into a show like this, at the stage I’m at in this relationship, because I feel it is the strongest we’ve ever been.”

Why is Jasmin ‘the one’? 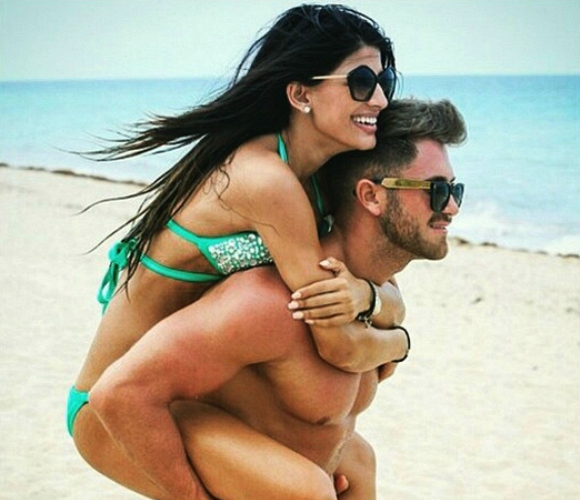 “I think you just know in your heart. Obviously, when I met her, I was like wow! She just blew me away!

“She’s caring, she looks after me. I like how feisty she is as well. So if I do something wrong, she’ll tell me. And I like that. I think that’s what makes us so strong.

“The small things mean a lot to me. I’m quite old-fashioned like that. I’ll write little letters to her. A lot of people will find them cringey.

“But I’m proud of that. I feel like too many modern-day men are scared to be the old gent and be the romantic.

“She’s got a kind heart. She makes me laugh, all day! Everyday is a holiday.

“You know that feeling you get, when you’re on holiday and you’ve got no worries. That’s how I feel with her.”

Catch Ross on Desi Rascals 2 on Wednesdays at 8pm on Sky1.