Sunny Leone is going strong in Bollywood, after bagging another cameo opposite an A-lister, Ranbir Kapoor! We wonder how will Katrina Kaif take the news?

Fawad Khan or Saif Ali Khan may play Aishwaryra's husband in the film.

B-Town divas had better watch out, because Sunny Leone is finally on a trajectory to true stardom!

The former adult actress has reportedly secured a second cameo opposite an A-list celebrity in a big production.

After her first one with Akshay Kumar in Singh is Bling, she is rumoured to share screen space with Ranbir Kapoor!

Karan Johar is looking to make his directorial return with a bang with Ae Dil Hai Mushkil.

An eye candy like Sunny is clearly one of the key elements in his winning formula. 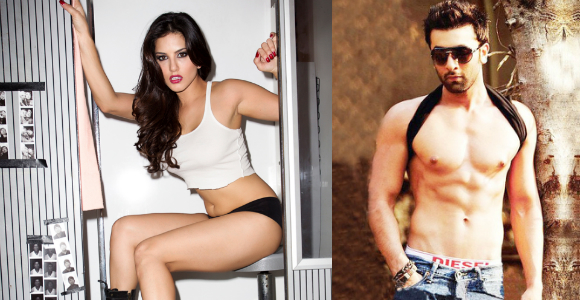 A source says: “He understands that Sunny is a huge draw at the box office. He approached her for her oomph factor that [is] a big draw for audiences in the interiors.

“The actress is thrilled because this means that slowly and surely she is moving into a bigger league.”

Besides Ranbir, KJo has also enlisted top Bollywood actresses Anushka Sharma and Aishwarya Rai Bachchan to star in the film. 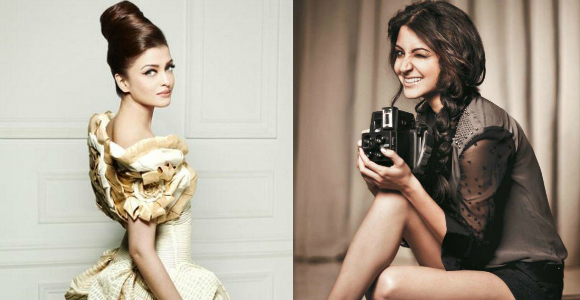 Pakistani hot studs Fawad Khan and Saif Ali Khan are reported to be in the race to play Ash’s husband in Ae Dil Hai Mushkil.

Wow! Could this get any bigger for Sunny?

An insider reveals the Indo-Canadian actress is absolutely over the moon: “It’s been Sunny’s dream to be cast opposite A-List heroes and banners.

“But the dream came true only recently when Akshay Kumar got her to do a cameo in his home production Singh Is Bling.” 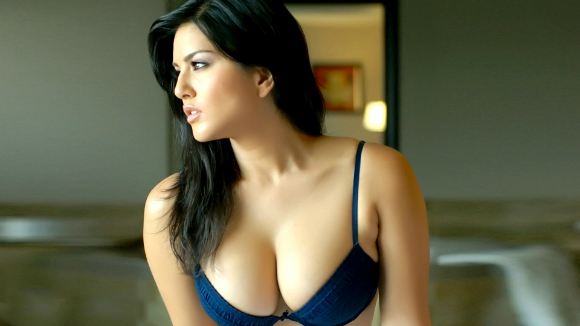 With Mastizaade being cleared for screening and a packed filming schedule ahead (Beiimaan Love, Love U Alia, One Night Stand), life is looking good for the sexy star.

We are yet to find out details of her cameo, but we have a feeling Ranbir’s beau Katrina Kaif may not take the news of the two working together too well!