The rape of three-year-old Twinkle Sharma has sparked outrage in India. The people of India and Bollywood stars have demanded justice.

"Just so disgusted and angered hearing about Twinkle Sharma."

Twinkle Sharma, a three-year-old girl from Aligarh district, Uttar Pradesh, was raped and murdered by Mohammed Zahid and his friend Aslam.

It was heard that it was over an argument with her family regarding a small loan they owed.

Twinkle’s family said they owed Zahid Rs. 10,000 (£113) and got into an argument with Zahid the night before the child’s disappearance. Zahid had allegedly warned the family of dire consequences.

Zahid lured the child by offering her biscuits. He allegedly raped the toddler before strangling her to death with a scarf.

He then partially burned Twinkle’s body before hiding it in a bag and keeping it in his house. Zahid later threw the bag in a rubbish dump when the corpse began giving off a foul smell.

The girl’s body was found on June 2, 2019. The body was almost fully decomposed with her eyes gouged out.

An investigation was launched and news of the incident spread, causing outrage. Locals stood outside Tappal police station demanding justice and for a new station in-charge. 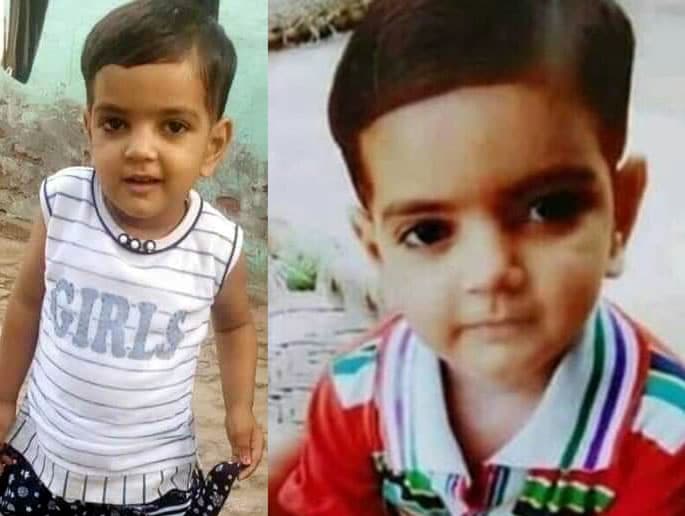 Protestors went on a hunger strike outside Punjab National Bank on the Aligarh-Palwal route demanding justice for Twinkle Sharma.

Zahid and Aslam were eventually arrested and confessed to the crime during interrogation. 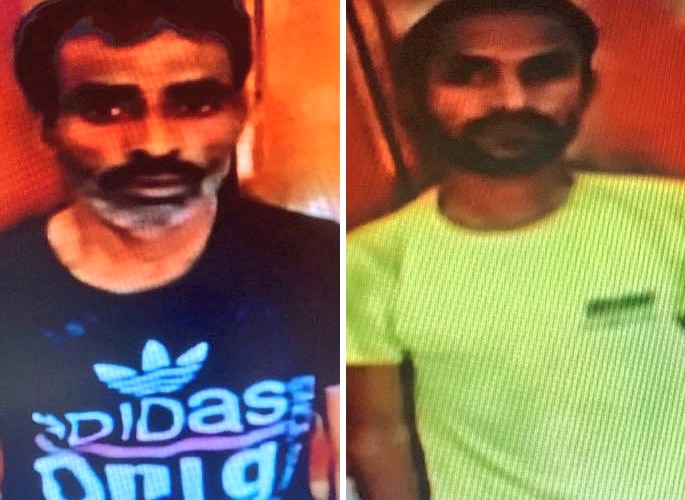 Bollywood stars also condemned the incident and took to social media to express their anger and sadness. The hashtag #TwinkleSharma attracted attention on Twitter. 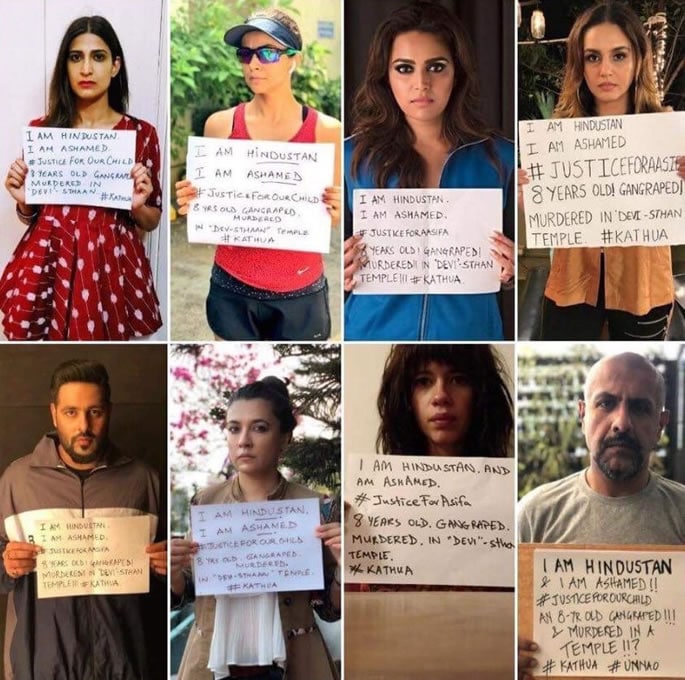 Stars such as Anupam Kher also held up plaques demanding justice for the young girl. 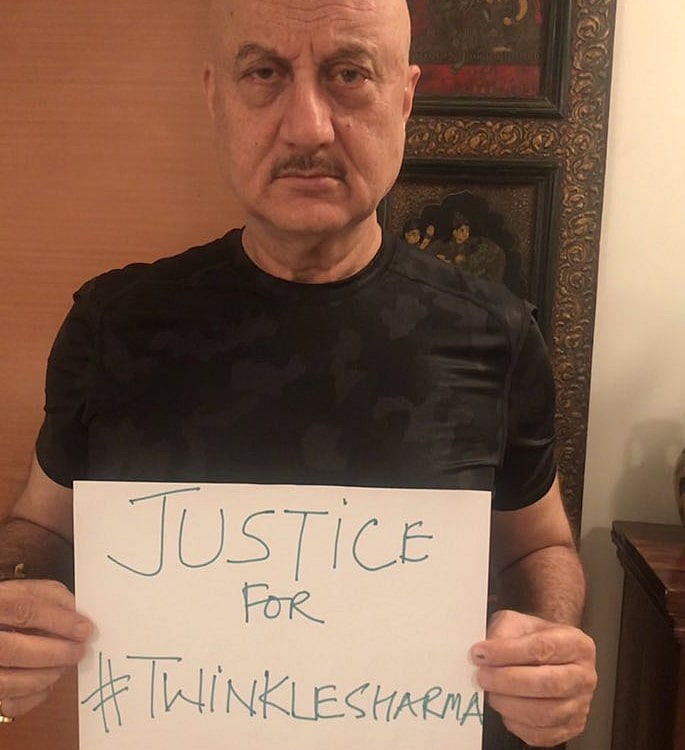 Abhishek Bachchan wrote: “Just so disgusted and angered hearing about Twinkle Sharma. How can somebody even think of doing such a thing?!?! Speechless.”

Horrified, upset and angry to know about baby #TwinkleSharma! This is definitely not the kind of world we want for our children. We need immediate and strictest punishment for such a heinous crime. #JusticeForTwinkle

Sidharth Malhotra urged the authorities to take action so that such a “heinous crime” is not repeated again.

The actor posted: “Extremely disturbed by the news of #TwinkleSharma.

“It’s scary to be living in a world where even innocent children are not safe.

“I urge our authorities to take action to ensure that such a heinous crime is never repeated again! #JusticeForTwinkleSharma.”

“The horrible barbaric rape, the murder of a 3-year-old in Aligarh. The criminals who gouged her eyes, mutilated her body, depraved evil, inhuman and barbaric. Must hang. The law must act fast! Smriti Irani.”

Meanwhile, the victim’s father said that SSP Pankaj Srivastav had assured the family that they will resolve the entire case.

Dhiren is a journalism graduate with a passion for gaming, watching films and sports. He also enjoys cooking from time to time. His motto is to “Live life one day at a time.”
Delhi Man kidnaps Daughter of Woman refusing to Marry Him
Child Sex Groomer jailed after Police Chase with Victim in Car