Punjabi Lovers left their Children and Eloped with Niece

Lovers from Punjab, Badal and Rajni eloped from the region leaving their own children behind and abducting Rajni’s brother’s daughter.

"Because with the girl, it makes it easier"

Separately married woman, Rajni, and man, Badal, who became lovers from Hoshiarpur, in Punjab, fled the region and headed for Nalagarh in Himachal Pradesh (HP) with the niece of Rajni.

On April 10, 2019, a frantic father, Manga Ram filed a report to local police that his own sister, Rajni, eloped with her lover, Badal, and had taken his five-year-old daughter with them.

Police acted to trace the missing and abducted child. They tracked the GPS of the mobile phones of Rajni and Badal and located them hiding in the Nalagarh area of HP.

They contacted the Mahlipur police force local to the area, who subsequently raided and searched the place where they were staying in Nalagarh and arrested the couple to rescue the little girl.

Police brought the pair back and returned the little girl to her parents.

It was discovered that Rajni herself was the mother of five children in her marriage and Badal was the father of four children from his marriage. 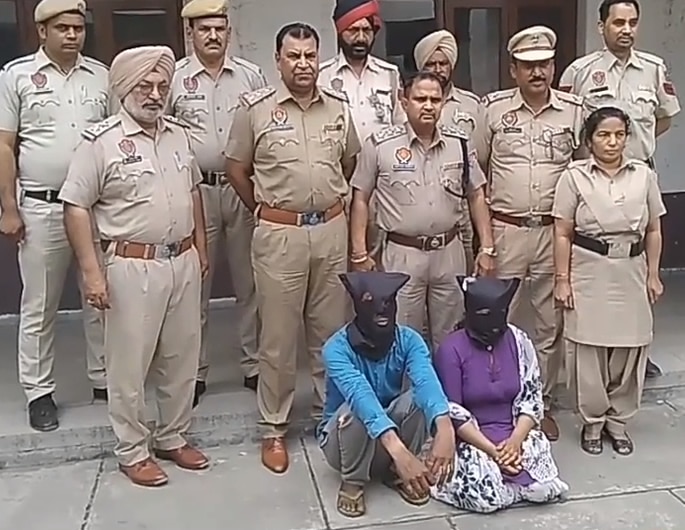 So, why did Rajni abduct her niece and what was the motive? Was the question posed by Punjabi news channel, Jag Bani, to the police.

“Our police unit in Mahlipur acted promptly to find the accused.

“One man and one woman who themselves have four or more children were captured.”

“Leaving their own children behind, the woman took her own niece with her who was aged five.

“With dedication and effort, our officers there located the couple in three days.

“The reason for them taking the little girl with them was that it would be easier for them to get a room to rent or even buy.

“Because with the girl, it makes it easier.”

Therefore, abducting the little girl was a way to pass her off as their own child.

Being lovers, as they were on their own, they planned to use the little girl to act as a family. Thus, avoiding any possible questions asked of them by people from whom they sought accommodation and any suspicion of them. 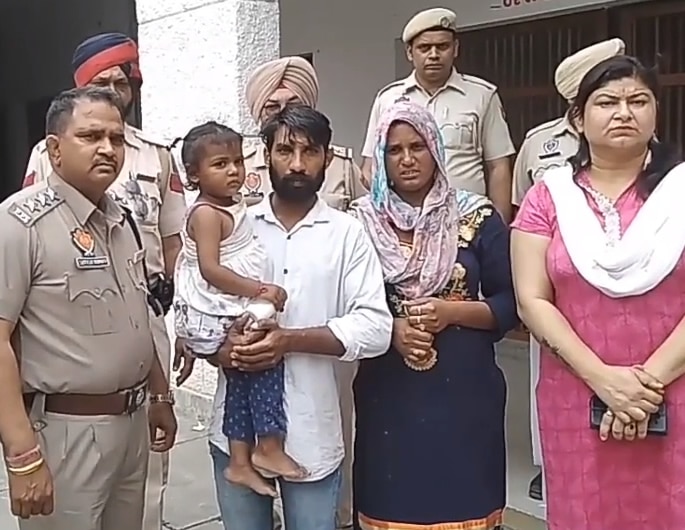 The little girl was immediately returned to her parents by police upon return.

Manga Ram and his wife are thrilled to be reunited with their little daughter and angry at the couple for taking her in this despicable way for their own selfish need.

Police will be deciding on what happens next to the couple as to whether they will be charged or not.

Nazhat is an ambitious 'Desi' woman with interests in news and lifestyle. As a writer with a determined journalistic flair, she firmly believes in the motto "an investment in knowledge pays the best interest," by Benjamin Franklin.
Pakistani Student raped by her Driver and Friends in Layyah
Indian Man loses 1.25 Lakh to Facebook Woman in ‘London’