Priyanka Chopra has made her mark on international audiences. She feels that the Indian film industry must extend its universal appeal.

"The fact that the movie transcended language and borders"

She believes the Indian film industry must transcend its borders of a Hindi speaking audience to international viewers.

Priyanka is set to release her latest film, The Sky is Pink alongside actor Farhan Akhtar on October 11, 2019.

Directed by Shonali Bose, the biographical film is based on the journey of motivational speaker and author, Aisha Chaudhary (Zaira Wasim). At the age of 18, she passed away due to a severe illness.

The story shows her struggle at coping with the illness and how her parents, Niren (Farhan) and Aditi (Priyanka) Chaudhary handled the situation. 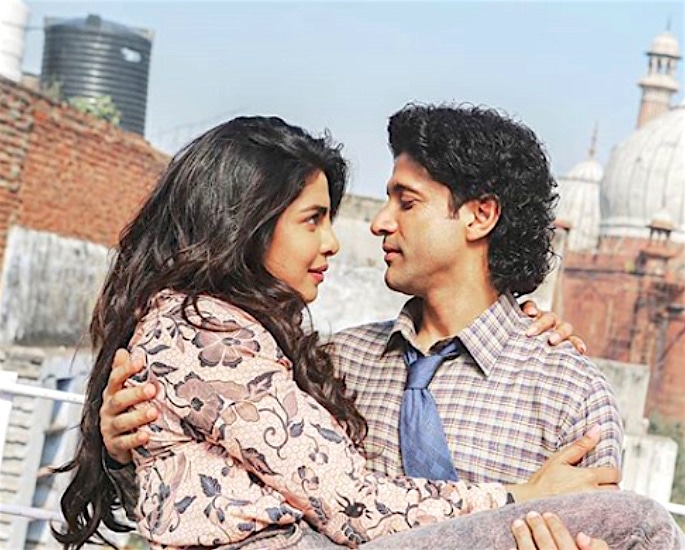 The Sky is Pink was shown at the Toronto International Film Festival and received a standing ovation. This included people from across the globe who were in attendance.

As a result of this, Priyanka felt emotional with the overwhelming response. According to ANI, she explained:

“What made me emotional in the theatre was not just Indian, they were North Americans, Canadians and many more which were not just Hindi speaking people.”

The inclusion of subtitles in the film allowed the non-Hindi speaking to understand and connect with the storyline. She continued to state:

“The fact that the movie transcended language and borders, that made me emotional because it’s my dream to see Hindi cinema appeal to a global audience.”

“I would say it depends on the film.”

“If the film is driven by the content that a non-Diaspora audience can connect to, then they appreciate it.

“The Sky is Pink received appreciation from international audiences because of its story – of a couple and their children, and the emotional bond as parents and children. This is not an Indian emotion, this is universal.

“When we tell a story, we can identify with, if it has strong relatability, it gets appreciation beyond language. Then colour, race, and culture make no difference.” 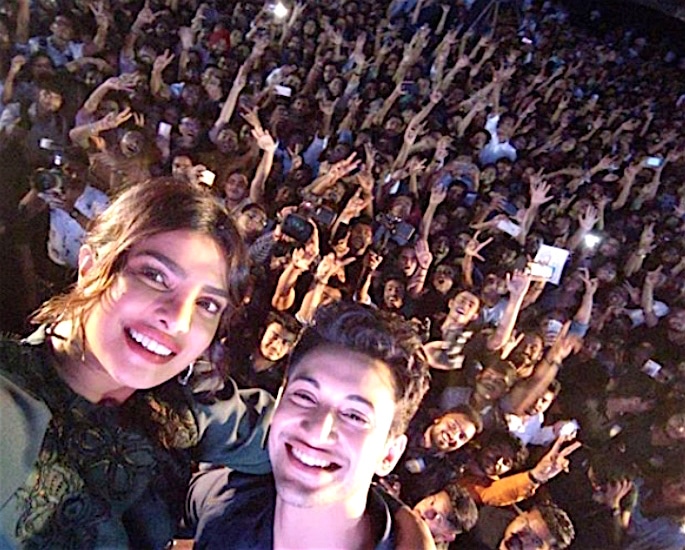 Priyanka Chopra is set to make her Bollywood comeback after three years. She was last seen in Jai Gangajal (2016), however, it failed to do well at the box office.

In this instance, for The Sky is Pink she will also take on the producing role for the first time. She said:

“It’s my first Hindi production. So that was something I was really proud of … Farhan Akhtar produced me many years ago when I started doing movies and now I am producing him.”

On the work front, Priyanka is continuing to look for potential upcoming projects as she has started to look for scripts. She continued:

“As far as Hindi language is concerned I haven’t thought anything for now and since The Sky is Pink is done I am starting to shop for more scripts that I want to do.

“I have been going some scripts but I need to figure out my time. I am also doing a bunch of other things so within that I have to see when and what I can do.”

The Sky is Pink has stepped in the right direction. Priyanka Chopra often shares content related to the film on her Instagram, from behind the scenes to promotions she keeps her fans updated.

The love and support the film has received shows how Indian cinema can achieve global appeal.

Watch The Sky is Pink trailer 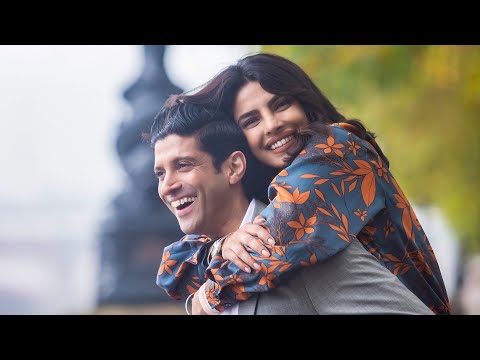