Priyanka Chopra and Nick Jonas shared a glimpse of their Holi festivities, celebrating their first since becoming parents via surrogacy.

"Thank you to our friends and family for playing Holi"

A glimpse of the Holi celebrations were shared on social media.

Priyanka shared several videos and photos from their celebrations at their Los Angeles home.

For the occasion, Priyanka wore a casual top with shorts and sandals. She accessorised her outfit with earrings and a necklace.

In a video, Priyanka is seen walking towards Nick before kissing him. Nick returns the favour by applying coloured powder on her. 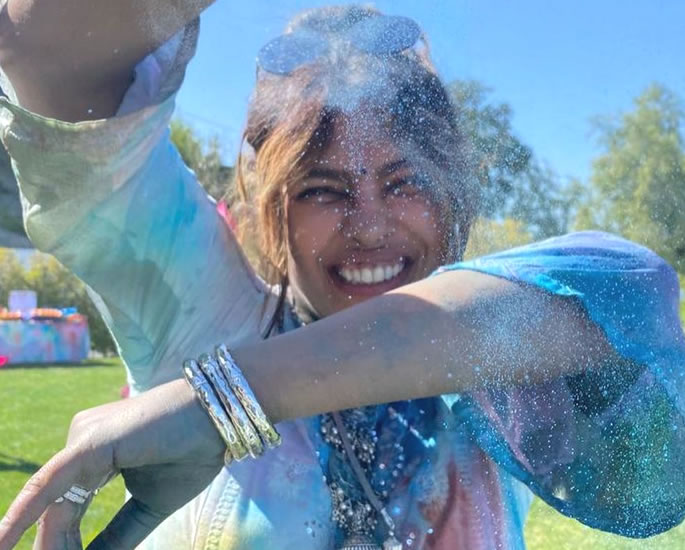 Priyanka playfully pushes him and walks away.

The actress is also seen enjoying the occasion with friends as well as reading a book about Holi to some children.

Her post was captioned: “To be able to find some joy at a time when the world feels so scary is such a blessing. Happy Holi everyone.

“Thank you to our friends and family for playing Holi like Desis do! Feeling blessed.”

In another post, Priyanka shared pictures of herself and Nick, writing:

She was also seen armed with a water gun. Others threw water balloons and smeared each other in coloured powder.

On her Instagram Stories, Priyanka wished her fans a happy Holi. She also a clip where she explained to Jimmy Fallon why Holi is celebrated. 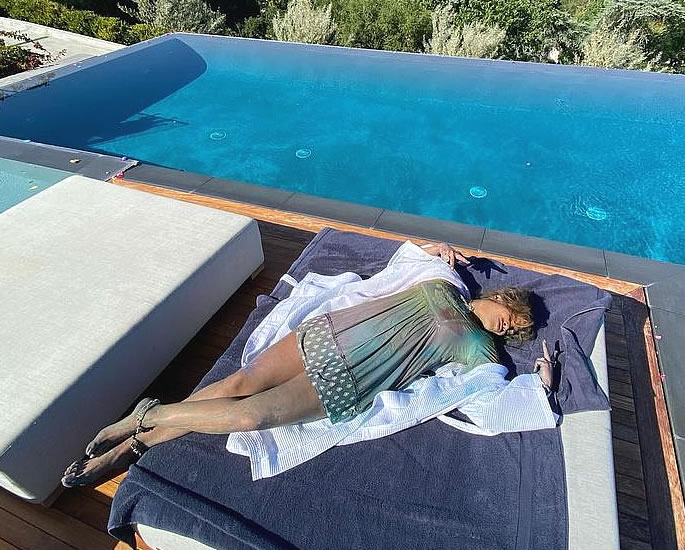 Priyanka had just returned from Rome after working on a project. Her colleague James G Boutler said:

“Working on something special in Rome with some of my favourite people.”

Fans were hoping to catch a glimpse of their baby but it looks like they will have to wait longer.

In January 2022, Priyanka and Nick welcomed a child via surrogacy.

In a statement, they said: “We are overjoyed to confirm that we have welcomed a baby via surrogate. We respectfully ask for privacy during this special time as we focus on our family. Thank you so much.” 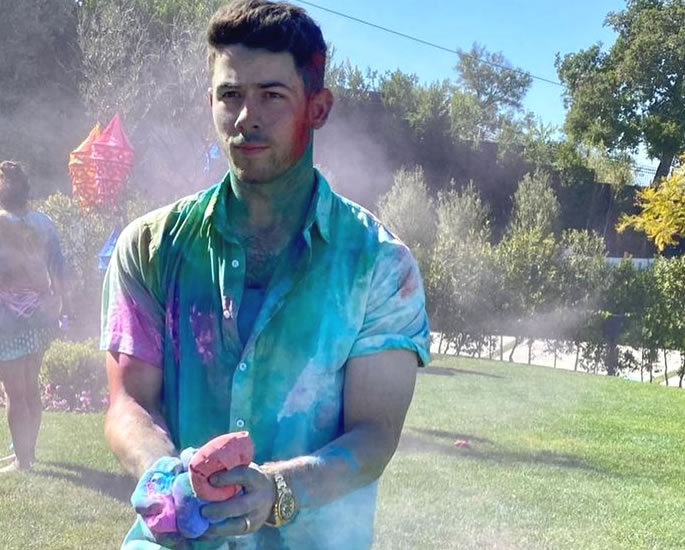 It was reported that they welcomed a baby girl but have not revealed the child’s name.

On the work front, Priyanka Chopra was last seen in The Matrix Resurrections.

She has a number of projects in the pipeline. This includes the Amazon Prime Video series Citadel, romantic drama Text For You, and her Bollywood comeback Jee Le Zaraa, which stars Katrina Kaif and Alia Bhatt.

Dhiren is a journalism graduate with a passion for gaming, watching films and sports. He also enjoys cooking from time to time. His motto is to “Live life one day at a time.”
Who is The Apprentice Finalist Harpreet Kaur’s Sister?
Sara Khan says Ali Merchant cheated on Her with Spa Worker