Pakistan’s ‘Gangsta Gold Boy Zafar’ was remanded in custody in relation connection with an attack on a rickshaw driver in Rawalpindi.

"the car driver pulled out his gun from the car and pointed it at me."

Zafar Supari, also known as ‘Gangsta Gold Boy Zafar’ was arrested and taken into custody in relation to threats made against a rickshaw driver in Rawalpindi.

The rickshaw driver had been threatened by PML-N activist Asad Numberdar who allegedly pointed a gun at him. He was also detained.

Zafar, who is famous in Rawalpindi for flaunting an array of gold jewellery and weapons on social media, has a strong political presence.

Superintendent of Police in the Potohar division Syed Ali explained that the rickshaw driver had been travelling when a car driven by Numberdar hit his vehicle.

He got out of the rickshaw and asked Numberdar to drive more carefully but it only made the accused more infuriated.

The victim explained: “The driver stepped out from the car and started abusing me and hurled life threats.

“On my resistance, the car driver pulled out his gun from the car and pointed it at me.” 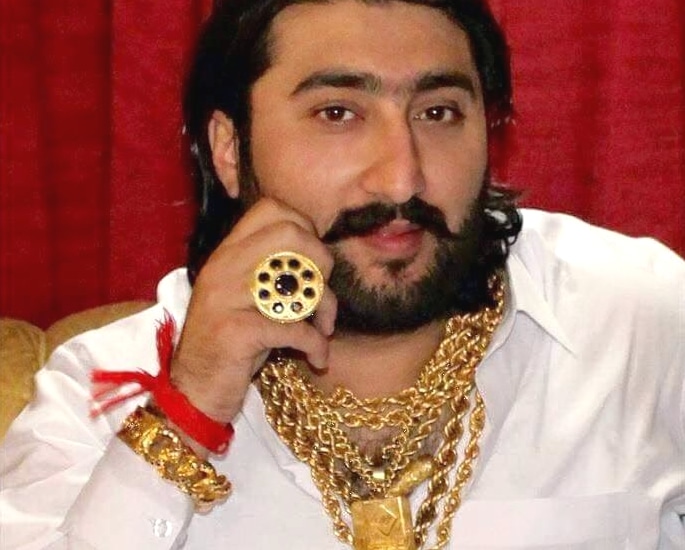 The incident happened near a police picket. On-duty officers saw the activist pointing the weapon at the terrified rickshaw driver.

Officers quickly approached Numberdar and managed to arrest him. He was taken to Royal Artillery Bazaar Police Station.

The victim requested the police to register a case against Numberdar for attempting to launch an armed attack on him. A case was soon registered.

A short time later, Rawalpindi’s ‘Gangsta Gold Boy Zafar’ walked into the station and attempted to negotiate with officers for the release of Numberdar.

However, officers ended up arresting Supari and putting him in a cell.

Officers charged him with obstructing official work. Apart from being wanted for posing with illegal weapons on social media, Supari was booked on suspicion of protecting wanted criminals and known offenders in the area.

It was revealed that Zafar had links to several notorious criminals. 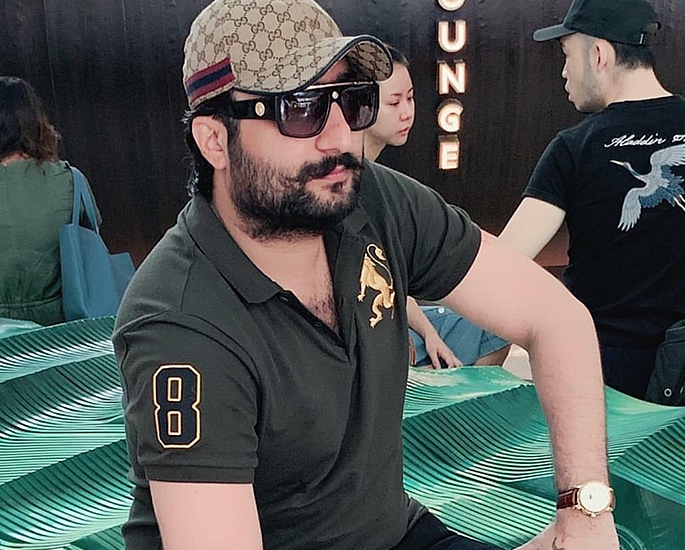 SP Ali explained that the police have launched a huge crackdown against organised crime in the country.

He added that Numberdar was previously involved in a murder case.

Numberdar had remained in custody for the murder of Raja Shoaib, the nephew of Punjab Law Minister Raja Basharat.

Numberdar was later released on bail.

Zafar and Numberdar will be produced before a judge to seek their physical remand for further investigation.

Meanwhile, City Police Officer and Captain Faisal Rana praised the efforts of SP Ali and his team for arresting the two suspects.

Dhiren is a journalism graduate with a passion for gaming, watching films and sports. He also enjoys cooking from time to time. His motto is to “Live life one day at a time.”
Indian Police bust Sex Racket arresting 6 Women and Men
£10m Asian Shopping Centre plans revealed for Blackburn