Pakistani celebrities from different fields have been honoured with various civil awards. We highlight who received what.

"I only wish I can see her wearing it"

From the world of art to cinema and entertainment, Pakistani celebrities have been conferred with top civil awards.

As per tradition, the President of Pakistan, Dr Arif Alvi, bestowed civil awards to famous personalities in recognition of their contribution in various fields.

On March 23, 2022, a ceremony took place in this regard, with the president handing out the awards to the celebrities under different categories.

Senior Pakistani actress Samia Noor was presented with the Tamgha-e-Imtiaz (Excellence Award) for her amazing acting in famous films like Chooriyan (1998).

Saima went on Instagram to put up a picture of herself with her medal. Saima’s husband and eminent filmmaker, Syed Noor can be seen standing beside her.

Recognising their service to film and TV, several actors were given the Pride of Performance Award (notable achievement). 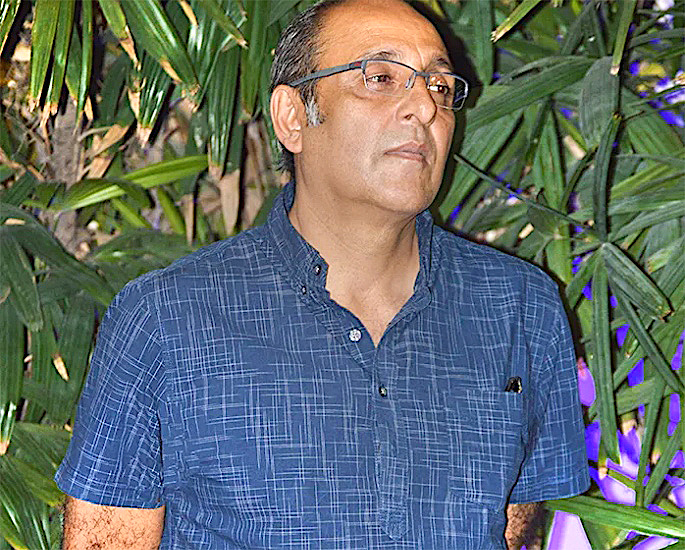 This includes Sajid Hasan who played the iconic comedian role of Dr Irfan in the medical drama Dhoop Kinare (1987) fame. Sajid is also a film actor, starring in films like A Mighty Heart (2017).

Shahid Hameed, Ismail Tara and Sheheryar Zaidi were the other recipients of this award. Durdana Butt was also presented with his award as a posthumous accolade.

Rohail went on Twitter to post an image and thank many influential individuals as part of his journey, spanning many decades:

“I’m honoured by the civil medal awarded to me. I’d like to acknowledge my partners, Junaid, Shahi, Nusrat, Salman, Rizwan, Asad, Aamir and Shoaib sb who were part of the VS journey.

“For CS, my co-workers, all the artists and the audience deserve the shared credit. Thank you all.”

Salman Iqbal, CEO of ARY Group and renowned Pakistani artist were amongst those to receive the Sitara-e-Imtiaz (Star of Excellence). 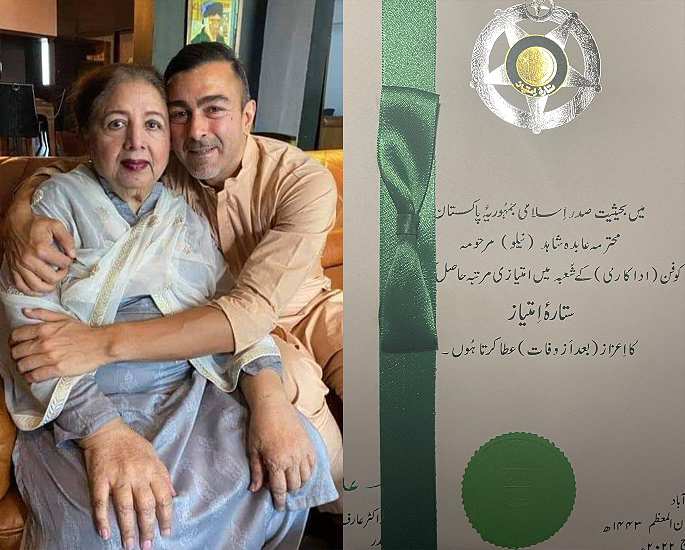 Under this category, a posthumous award was also given to actress Abida Riaz Shaid aka Neelo.

Her son and popular actor Shaan, went on Twitter to post an image of his mother, the medical confirmation of the accolade.

He also captioned it with a feeling of pride, yet clearly missing his mother’s presence:

“#sitaraeimtiaz has been awarded to my mother. A proud moment for us all ..I only wish I can see her wearing it .. . May the ALMIGHTY bless her”

Individuals outside of TV and cinema also collected awards under the aforementioned categories.

Additionally, there were also awards handed under the other categories.

DESIblitz congratulates all the above Pakistani celebrities who have made Pakistan proud.

Faisal has creative experience in the fusion of media and communication and research which increase awareness of global issues in post-conflict, emerging and democratic societies. His life motto is: "persevere, for success is near..."
Harpreet Kaur wins The Apprentice 2022
Imran Khan’s character in Ranveer Singh’s 83 divides Internet