Oz Arshad, writer and director of British Asian comedy Finding Fatimah, hopes to connect with all kinds of audiences with his modern rom-com about dating.

British Asian film, Finding Fatimah is unique in its ability to ruffle feathers on both ends of the South Asian continuum – the liberals and the conservatives – and still, fare as a must-watch British Asian comedy.

It’s perhaps the genre. Comedy has the power to transcend all cultural and social boundaries and say the harshest of truths without hurting too much.

Finding Fatimah does exactly that. It turns the popular ‘divorcee’ stigma on its head and tells its viewers that even a man can be the victim in a broken union and even a man may suffer from a tainted reputation thereafter.

All of it and more wrapped up in slapstick humour, Finding Fatimah may just be the British Asian comedy we’ve been waiting for.

In a special interview with DESIblitz, writer and director Oz Arshad discusses why he chose to use this fresh approach to highlight divorce-related taboos, particularly for Asian men.

What inspired you to do a film on divorce and on it being a taboo for British Asian men as well?

I have male and female friends who are divorcees and come from Asian and English backgrounds. From my experience, English people don’t really give a monkey and get on and move on, whereas with Asians it’s a cultural sticking point. 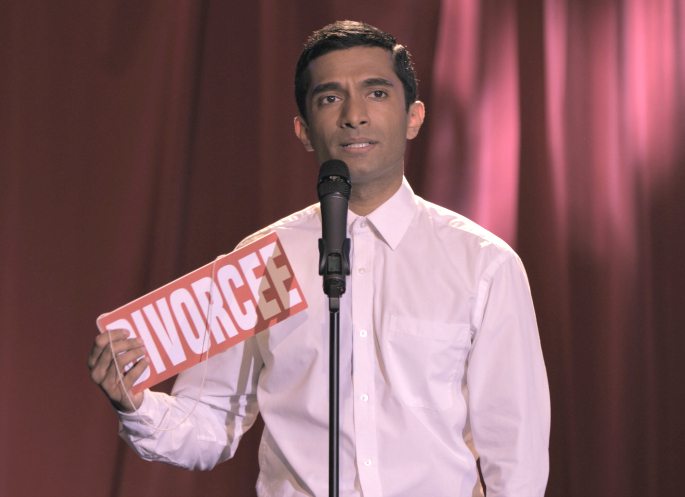 I decided to focus on a male character as that was truest to one of my friends who is divorced. I don’t think divorce is a taboo anymore. I think communities have fully accepted the concept of divorce but not the divorcee. People might be like ‘You’re divorced, that’s fine, but not for me’.

This is what becomes the challenge, because if it wasn’t for the divorce label being an unnecessary barrier, two people may be suited to each other. It also creates paranoia and frustration in the mind of the one divorced. This conflict was something which interested me.

The depiction of Asians in the film is at times conservative. Is there a reason why you have chosen to show them in this light?

I was hired by the studio, British Muslim TV, to make a light-hearted Muslim-centric romcom with the objective of it to being taken around the UK on a charity tour.

I had the freedom to write any story as long as it stayed within two parameters. Firstly, it must appeal to a wide ‘practicing’ Muslim family audience whose views range from liberal to conservative and secondly, to focus on online dating and the non-physical aspects of the character’s relationship.

With that in mind, I wanted to ensure two things from my side; that this be a true British movie and also the story be one that can be accessed by as many people as possible without compromising the parameters.

“So Finding Fatimah became a light-hearted look at the trials and tribulations of everyday people trying to find a partner. It is a story about how millennials in the Asian community overcome cultural hurdles to find love in 2017.”

I didn’t want to make a predictable movie about how old traditions are still dragging people down with sinister looking monobrow having fathers. While the film does show some of the problems that outdated views can create, it also shows that many people have moved on.

Culture and perceptions of how to find love have evolved and changed with every generation – and the world conforms to some degree, which is reflected in the beliefs and actions of the characters. 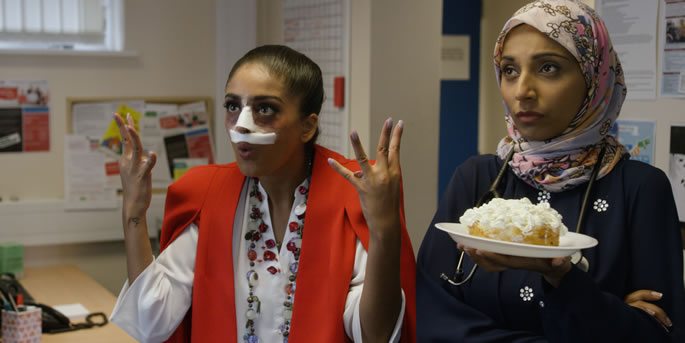 What are some of the challenges you faced in bringing this film to life?

With this being a micro-budget feature we had many challenges in terms of the number of locations and cast. Trying to align logistical, financial and human resources was always testing.

A previous producer who left the project had scheduled the shoot as six-day weeks over four weeks so we were locked in due to deadlines.

It squeezed our time for pre-production which was excruciatingly challenging on a film with so many locations and cast. Without key members of the crew in production and post-production, this film would never have seen the light of day.

“I knew early on that, due to budget, I would not have access to big lighting trucks, camera cranes, elaborate gimbal systems or Steadicams so I went for a substance over style approach. My cinematographer Phil Moreton has done an incredible job with the tools we did have.”

Finding Fatimah is no doubt a refreshing concept for the big screen. Oz Arshad makes a bold attempt to tackle stigmas around divorce and dating in a conservative British Asian setting. And using humour as his ploy, certainly ruffles a few feathers.

His hope is for audiences to view this British indie film as an “earnest look into the lives of two people trying to find love”. A very humanistic intention. 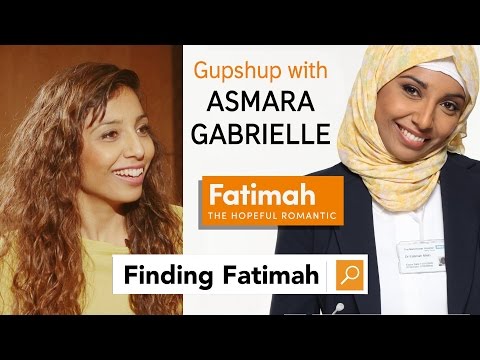 Pakistani journalist living in the UK, committed towards promoting positive news and stories. A free-spirited soul, she enjoys writing on complicated topics that bust taboos. Her motto in life: "Live and let live."
Why Judwaa is an Iconic Bollywood Comedy
IIFA 2017 Voting Weekend attracts Bollywood Stars