The IIFA 2017 Voting Weekend kicked off from 14th-16th April 2017! Stars from across Bollywood attended the event, voting for their preferred nominees.

Some stars have praised their peers for their work during the IIFA 2017 Voting Weekend.

The annual International Indian Film Awards (IIFAs) has dominated Bollywood for many years, and is arguably the most anticipated awards ceremony of them all. Now it formally kicks off again with the IIFA 2017 Voting Weekend!

The three-day vote took place from Friday 14th to Sunday 16th April 2017 at the JW Marriott Hotel in Mumbai.

The very exclusive weekend allows the stars of the Bollywood industry to show their support for their acting peers.

Famous Bollywood celebrities such as Dia Mirza, Shilpa Shetty and Alia Bhatt arrived to nominate their favourite actors, actresses and films for IIFA 2017. 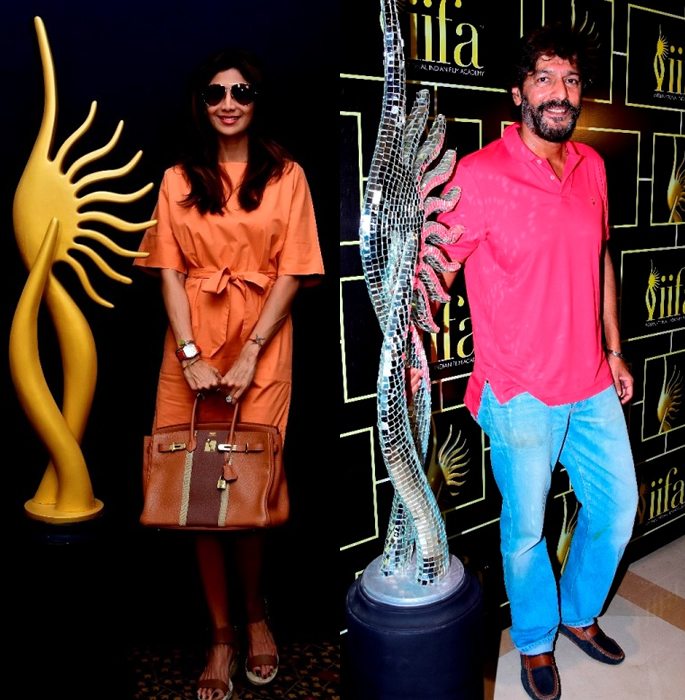 The official nominees’ list remains unknown so far. However, some stars have been keen to praise their peers for their work during the IIFA 2017 Voting Weekend and reveal their favourite films of the last 12 months.

The actress said: “Sushant is fabulous as an actor. Keeps you on your toes. Does his homework. It is a great give and take.”

The Bollywood stars who attended the IIFA 2017 Voting Weekend also dressed to impress at the event, as they chatted with the press. 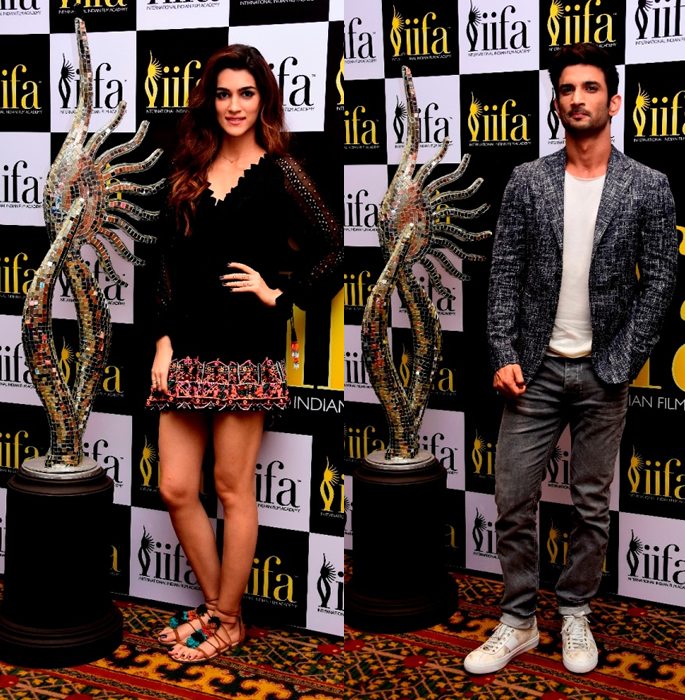 Founded in 2000 the IIFA recognises the artistic and technical excellence of professionals within Bollywood and Hindi film in general.

The award ceremony hails as a high point in the Bollywood calendar. Always traditionally held abroad, IIFA 2017 will take place in New York, USA. It will be an extravagant 3-4 day event that will include acting workshops and the famous IIFA Rocks concert.

“We are thrilled to welcome IIFA to New York! Our city is home to both a thriving film industry and a dynamic, growing Indian-American community.

“This is an event that will contribute enormously to both the cultural and economic life of our city.

“We welcome the artists and fans of Indian cinema, and encourage everyone to experience the rich cultural life across the five boroughs while celebrating these groundbreaking films.” 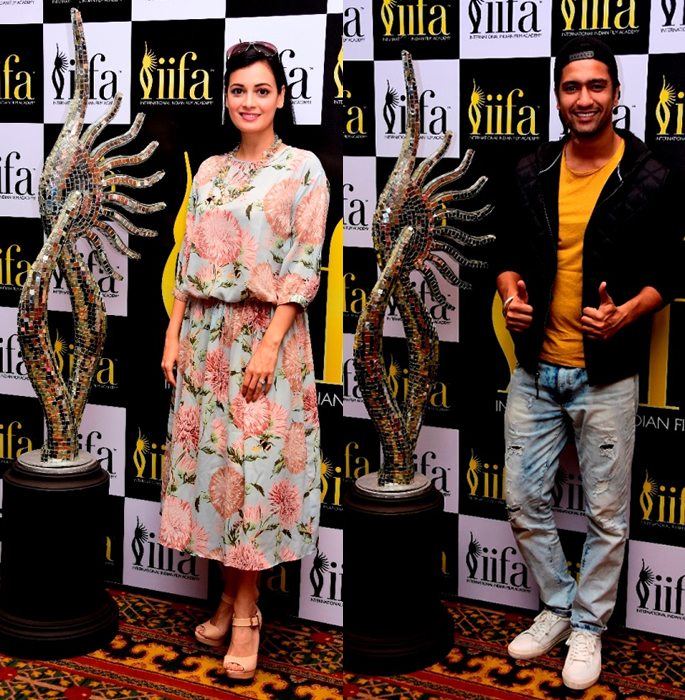 He said: “We are honoured that IIFA has chosen MetLife Stadium to host the 18th annual IIFA Awards and we look forward to welcoming the thousands of fans from around the world.”

With the hype of the IIFA 2017 Voting Weekend now winding down, both stars and fans now have the awards weekend to look forward to.

With music, non-stop entertainment, and all your favourite celebs in one place, IIFA 2017 promises to be the ultimate Bollywood event of the year.