Are there More Opportunities for British Asians in Dubai?

Many young British Asians are looking to Dubai as the land of opportunities. DESIblitz lists the pros and cons of relocating to Dubai.

Dubai, described by many as the land of opportunities, has been a popular relocation choice for many British Asians over the years.

The growing trend comes as these Brit-Asians embark on a new life in the United Arab Emirates, where they enjoy the year-long sun and a better quality of life.

DESIblitz weighs up the pros and cons of moving to Dubai and the comparisons it draws to life in the UK. 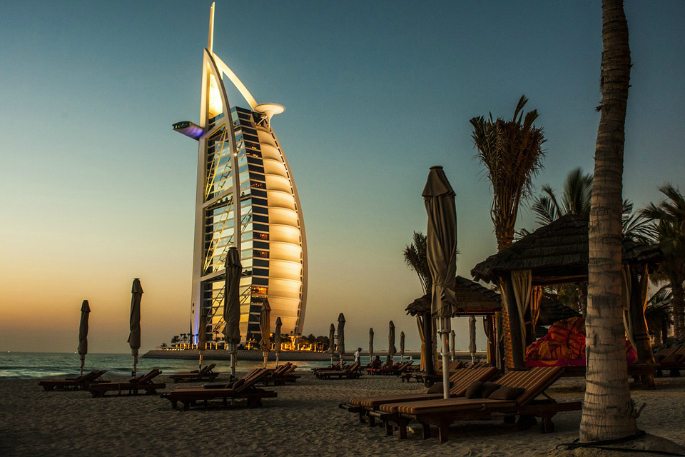 Starting afresh and relocating to Dubai is definitely an attractive option. One of the biggest positives it offers is tax-free money.

In the UK, the more you earn, the more you are taxed, which can be disheartening. However, in Dubai, all your hard work is displayed in your pay packet, which ultimately can lead to a better lifestyle.

Another selling point is the work opportunities. In the UK whether one has a degree or not, a lot of people struggle to find work.

Whereas in Dubai, there are many roles available in different fields. Some might not even be the right fit for an individual’s skills or qualifications. But with the added bonus of wages being tax-free, it paints even the most mundane jobs in a good light.

One British Asian, who did decide to take up a work opportunity in Dubai six months prior is 28-year-old Lucinda Gill, who works as a hair stylist on Jumeirah Beach.

She tells DESIblitz about why it was the right move for her: “Once connecting with the right people you understand and see how the opportunities are endless.” 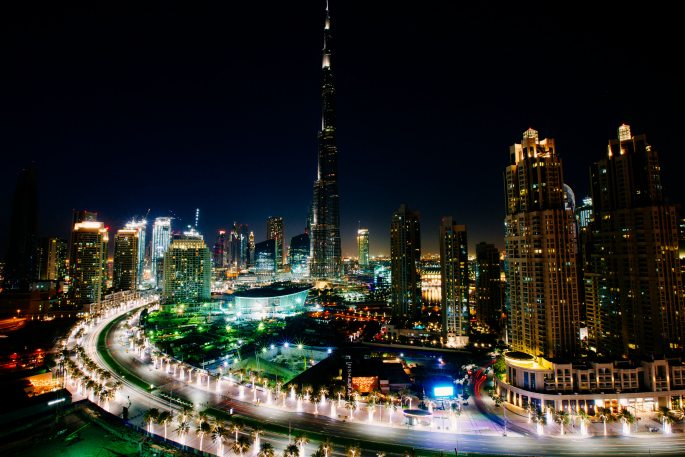 Networking is key for Lucinda to make a name for herself, as not only does she mix with fellow British expatriates, she also meets other local residents who come from all over the world to settle in Dubai. This opens up a whole host of new contacts.

Lucinda continues: “The lifestyle is completely different the UK, there’s always something to do and everyone just want to have fun.”

Additionally, the tax-free money means: “You can afford to live somewhere nice or have a nice car that you wanted.”

Krupa Patel, 29, has been working in Dubai for a year as a PA and echoes Lucinda statements as she describes her life in London:

“I was in a good job but still lived in a box room with a shared bathroom and only could afford one night a month, before having to think about bills and rent.”

Talking about her Dubai lifestyle, she says: “It has a uni feel, everyone is on their own and ready to have fun and meet new people, and the greatest thing is you can afford to go out and mingle.”

Krupa demonstrates how for twenty-something British Asians who are in the post-university void of not knowing what to do or craving that excitement, Dubai could be a good answer.

She explains that the hot weather and “breathtaking” architecture of the big buildings in the city, only add to the “constant holiday vibe Dubai offers.” 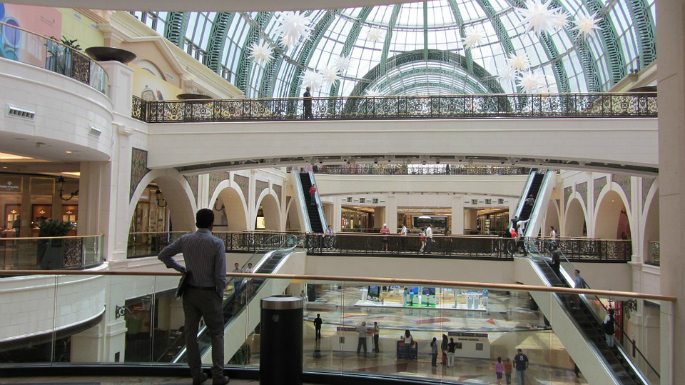 However, the move to Dubai is not all positive. There can be a number of drawbacks to moving to a foreign location and starting up a new life. Especially if you are by yourself.

Recruitment executive Yasim, 26, says: “Living in England can be seen as miserable mainly due to the weather but no one ever appreciates where they live.”

Yasim is currently debating between moving back to the UK for a job role or staying put in Dubai, which he describes as a “lonely place for lost people like me,” and labels it “unhomely.”

This details how a move to Dubai for British Asians could be difficult for individuals, who are close to their families as many Asian families are.

Social media advisor Jasjot Singh, 29, goes on to state how Dubai is: “Too expensive for guys in the long term… As everything I earn, I end up spending.”

Girls get a lot more bonuses in the form of many ladies night where they offer girls free entry and drinks in bars and clubs, while guys have to pay. 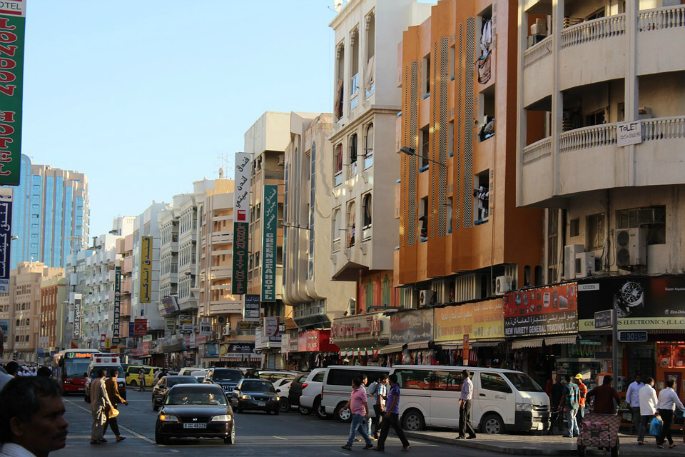 This offers a different view of moving to Dubai. If it is a lonely place, one is going to want to go out and mingle, which for guys appears to come at the price, defeating the object of moving to Dubai to earn money.

Initially, the picture of life in Dubai seems like it is too good to be true. However, after weighing up the positive and negatives as to why British Asians move to Dubai, it is interesting to note how the girls we spoke to believe it is a good move whereas the boys have an opposing viewpoint.

Dubai appears to be a place which is good for a short term move. A chance to enjoy a fun lifestyle, earn some tax-free money and build connections.

A long term move only appears to be fruitful if you are really willing to make an investment to maintain the expensive lifestyle, and ultimately make an unfamiliar place your home.