A nude video of Bollywood actress Radhika Apte has been going viral. Anurag Kashyap has lashed out at the leaked clip which was actually part of a short film he was directing.

"It was not easy to find an actor who is brave enough to participate in it."

A nude clip of actress Radhika Apte has been going viral.

Initially uploaded and shared via WhatsApp, the clip is actually derived from a 20-minute short film directed by Anurag Kashyap.

Meant for release only in international markets, the short video sees Radhika lift the front of her dress and exposing herself, which has been pixelated.

Kashyap lashed out at the leak, contacting police commissioner Rakesh Maria from Mumbai Police. His complaint was forwarded to the Cyber Crime branch which further contacted Facebook and WhatsApp. 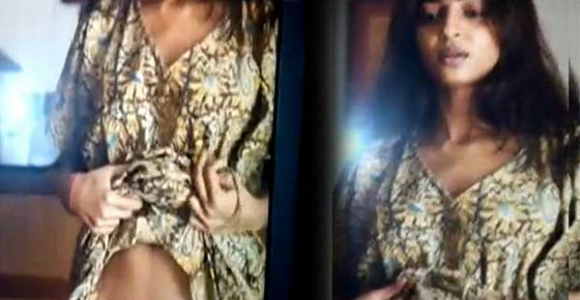 In a statement Kashyap said: “My story was inspired by a true story and is a very powerful film.

“It was very difficult to make this short film due to this little sequence in the film of a few seconds that involves the actress to lift her dress and expose her lower front part and needed that very minor partial nudity front shot.”

Kashyap is adamant that the scene was not shot for sexual purposes: 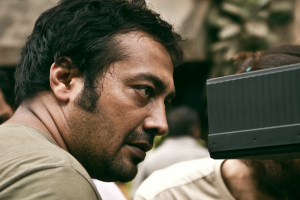 “It took us so much time to do it in a non-sexual way, as it is meant to be absolutely non-sexual and we took all the care we could.

“It was not easy to find an actor who is brave enough to participate in it. The entire shooting crew was women as we knew that we were making something as sensitive as this.”

According to Kashyap, the film is to be showcased in New York, where it was delivered in March 2015:

“It has to be some Indian guy there, otherwise other material from other sources that is much more sexual is available to the West and something like this does not get them excited,” Kashyap added.

Described by Kashyap as ‘one of the bravest actresses we have’, Radhika has previously had her nude selfies leaked on social networks.

Nazhat is an ambitious 'Desi' woman with interests in news and lifestyle. As a writer with a determined journalistic flair, she firmly believes in the motto "an investment in knowledge pays the best interest," by Benjamin Franklin.
Katrina to join Aishwarya at Cannes 2015!
Faran Tahir to star in Supergirl as ‘The Commander’