Nehal Modi, the younger brother of wanted PNB fugitive Nirav Modi has been indicted in a diamond fraud case in a New York Supreme Court.

"This is a commercial dispute, Nehal is not guilty."

Nehal was on December 18, 2020, charged with grand larceny in the first degree.

“While diamonds may be forever, this flawed scheme was not, and now Modi will face the clarity of a New York Supreme Court indictment.

“My office will not allow individuals who have the privilege of soliciting business in Manhattan’s iconic diamond industry to defraud our businesses or consumers.”

Nirav is wanted for his role in one of India’s biggest bank fraud cases in recent years in which he allegedly swindled $2 billion (£1.4 billion) from Punjab National Bank. 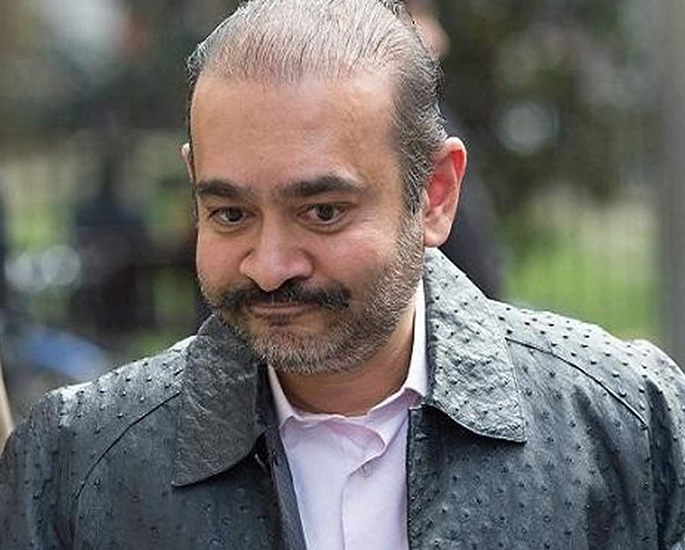 He is residing at Wandsworth Prison in south-west London where he has been lodged since his arrest in March 2019.

Nehal Modi himself is wanted by the CBI in a case related to the PNB fraud.

Nehal was accused of money laundering and destroying evidence in Dubai to cover the tracks of the alleged PNB crime.

Interpol issued a Red Corner Notice (RCN) against Nehal in 2019. 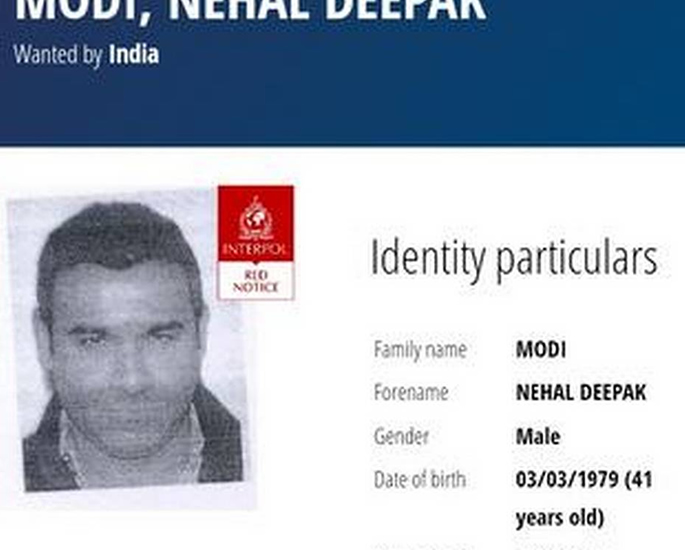 As per court reports of the LLD case, Nehal Modi was introduced to the president of LLD through industry associates.

Between March 2015 and August 2015, Nehal made false allegations to obtain diamonds worth $2.6 million from LLD on favourable credit terms.

Nehal alleged that he was pursuing a relationship with Costco Wholesale Corporation.

After the initial exchange, Nehal falsely claimed that Costco had agreed to buy the diamonds.

LLD required the full payment of the transaction paid within 90 working days.

Nehal however, pawned the diamonds of to Modell Collateral Loans to secure a short-term loan.

Between April and May 2015, Nehal ran the same scheme with LLD three additional times.

He made a series of payments to LLD but used the majority of the proceeds for personal use and other business expenses.

The court statements noted that to cover his fraud Nehal falsely claimed that he was encountering payment issues due to a “Costco fulfilment error”.

Nehal approached LLD for the fourth time in August 2015 for a potential sale to Costco.

This time, LLD allowed him to take the diamonds with the express notice that he was not allowed to make any transaction without their permission.

LLD also required a partial payment on the transaction upfront, as Nehal’s outstanding balance was nearly $1 million at that time.

However, Nehal has already arranged an additional loan with Modell.

After picking the diamonds from LLD, he pawned the majority to Modell and sold the remaining at steep discounts.

When LLD ultimately uncovered the fraud they demanded Nehal Modi pay his outstanding balance or return their diamonds.

However, Nehal has already pawned the diamonds and spent the proceeds.

Nehal’s defence lawyer Roger Bernstein has in his defence been quoted to say:

“This is a commercial dispute, Nehal is not guilty.”