After seven years with WhatsApp, Neeraj Arora leaves the company, being the second of two rather large exits from the company since the Facebook takeover.

“WhatsApp is grateful for the dedication, focus, and outstanding work of our early leaders and team."

The chief business officer of the billion dollar company, WhatsApp, Neeraj Arora, has recently announced his departure from the organisation.

While Arora, who is of Indian origin, committed a very dedicated seven years to the company, he now states he wishes to take some time off for himself.

Neeraj is an IIT alumnus who had worked for Google prior to joining WhatsApp.

His credentials speak highly of his work ethic and dedication.

He has cited that his decision to leave derives  from the need to have some, “time off to recharge and spend time with family.” 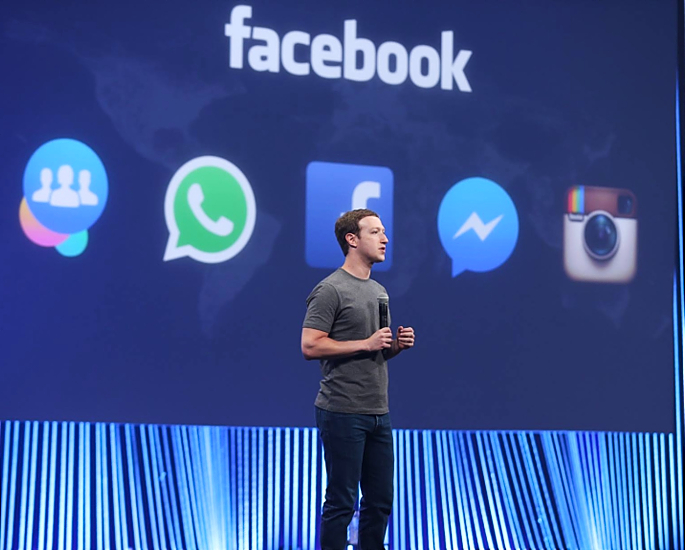 WhatsApp has billions of users and is particularly popular among South Asians and British Asians, and also many software engineers originally from India is also part of its workforce.

One such successful Indian was Neeraj Arora.

After the departure of WhatsApp’s co-founder and CEO Jan Koum, Arora had been earmarked as the new favourite to take Koum’s position.

Koum is alleged to have left the company due to disagreements with Facebook officials over data privacy, encryption and other issues.

At the time, Arora held the second highest ranking role at the company, he had also worked closely with Mark Zuckerberg and so the assumption was that he would be the next CEO.

However, in May 2018 Chris Daniels was announced as the new chief of WhatsApp.

It appears now that this business-minded man wishes to enjoy the fruits of his hard work.

Reflecting on his journey, Arora took to social media to say:

“Time flies for sure but not memories. It is hard to believe that it has been seven years since Jan and Brian got me onboard at WhatsApp, and it has been one hell of a ride!

“I’ve been blessed to work with a small set of talented people and see how maniacal focus can create something magical which is loved by billions of people. It is time to move on, but I cannot be more proud of how WhatsApp continues to touch people in so many different ways every day.

“I am deeply indebted to Jan and Brian, who entrusted me to be their business companion for so many years and I am thankful to each one of you who has supported me along the way and made this exciting journey possible.”

A WhatsApp spokesperson issued this statement in response to Arora’s departure:

“WhatsApp is grateful for the dedication, focus, and outstanding work of our early leaders and team.”

“We remain deeply committed to providing a way for people to communicate privately now and in the future.”

Instagram co-founders Kevin Systrom and Mike Krieger have departed from their company. Alex Stamos, Facebook’s chief security officer too has left his role.

With so many high-profile exits from Facebook’s key companies, there could be challenging times ahead for the social networking business.

3 Asian Mothers jailed for Shoplifting Clothes worth £2.3k
Rapper jailed after being caught with Shotgun and Machetes