"Thrilled to announce I am a cast member in an all-Indian Disney show."

Disney announced the news on Twitter which was met with a lot of excitement.

It will not be released until 2020, but it is already getting a lot of praise. What makes Mira, Royal Detective distinguishable from other shows is the all-Indian cast.

Some of your favourite stars will be part of the show.

Jameela Jamil, who plays the lovable but clueless Tahani in The Good Place, will be voicing Mira’s Auntie Pushpa on the upcoming cartoon.

Mira will be voiced by 15-year-old newcomer Leela Ladnier. 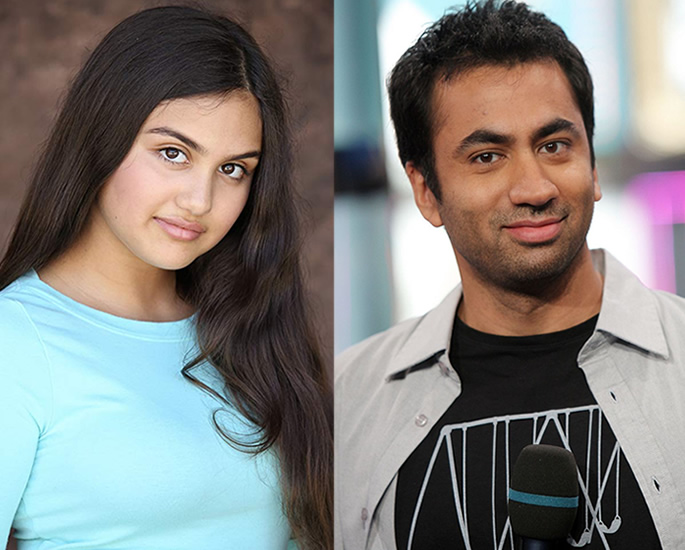 Jameela took to Twitter to state her excitement in being part of the show when it was announced on November 29, 2018.

She wrote: “Thrilled to announce I am a cast member in an all-Indian Disney show with a smart girl as the lead!”

THRILLED TO ANNOUNCE I AM A CASTMEMBER IN AN ALL INDIAN @Disney SHOW WITH A SMART GIRL AS THE LEAD!(My inner child is screaming) ???????????????????? #miraroyaldetective https://t.co/LP0fpkouVx

Mira, Royal Detective takes place in the fictional land of Jalpur, inspired by the cultures of India. Authentic music and dance elements will also feature in each episode.

Mira is a brave girl who gets appointed as a royal detective after solving a mystery involving Prince Neel (Kamran Lucas).

The two then team up and travel throughout the kingdom to help anyone they can. 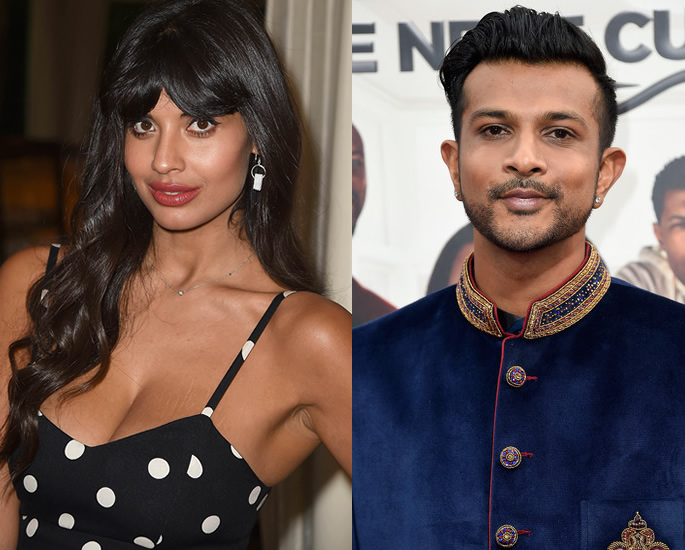 Joining them on their adventure is Mira’s cousin Priya, who is voiced by newcomer Roshni Edwards and comical sidekicks Mikku (Penn) and Chikku (Ambudkar).

The show is a welcome change to the rest of the children’s fiction market which is filled with stories of princesses, as well as the all-Indian cast.

It is a move which will showcase the rich culture and customs of India through Mira.

“We are eager to introduce kids and their families to the rich, diverse cultures and customs of India through Mira, a young girl who looks at things with her own unique lens to gain different perspectives and help others in her community.

“We hope that she will encourage our audience to actively engage with the inspiring world around them and appreciate the little details that make life extraordinary.”

Fans quickly responded to the announcement and what Mira, Royal Detective‘s casting means to them.

Many welcomed the news and some pointed out that there should already be more Indian representation on screen.

One Twitter user wrote: “This has to be one of the most exciting things I’ve seen in a while. A brown girl who is intelligent and not waiting for her prince charming? Finally! Quite eager to see more.”

Another posted: “Y’all better get that Indian representation, it’s about time.”

Even crew members tweeted their excitement about being involved with the show.

Television producer Sascha Paladino tweeted: “I am SO thrilled about my newest project, Mira, Royal Detective, set in an India-inspired land!

“One of our goals is to give kids the tools to connect with cultures different from their own, and I can think of few things more important these days.”

I am SO thrilled about my newest project, #MiraRoyalDetective, set in an India-inspired land! One of our goals is to give kids the tools to connect with cultures different from their own – and I can think of few things more important these days. https://t.co/ztGphnRT34

It is still a wait for those who are looking forward to the show, but it sounds like the wait will be worth it.

Disney is taking measures to ensure a variety of perspectives and backgrounds are shown on the small screen.

The importance of representation is clear as a result of the positive response to the announcement of the new show.

Dhiren is a journalism graduate with a passion for gaming, watching films and sports. He also enjoys cooking from time to time. His motto is to “Live life one day at a time.”
Locals Decorate Ancestral Home of Priyanka Chopra
Ex-Bigg Boss star Armaan Kohli allegedly Abuses Woman