British luxury supercar manufacturer McLaren has announced that it will be expanding into the Indian market.

"McLaren is the pinnacle of modern supercar luxury."

McLaren Automotive has announced its imminent entry into the Indian market, the brand’s 41st global territory.

With the opening of the first retail outlet in Mumbai in October 2022, its arrival in India forms a key part of the brand’s global expansion plans and extends its already well-established and growing presence in the Asia Pacific region.

The range of supercars and hypercars are the ultimate in personalisation, high-technology and super lightweight engineering, combined with cutting-edge design and innovation to deliver breathtaking experiences.

The supercars are designed at the famous McLaren Technology Centre, which was opened by the Queen.

Every supercar is handbuilt at the adjourning McLaren Production Centre.

Both centres are located in Woking, Surrey. 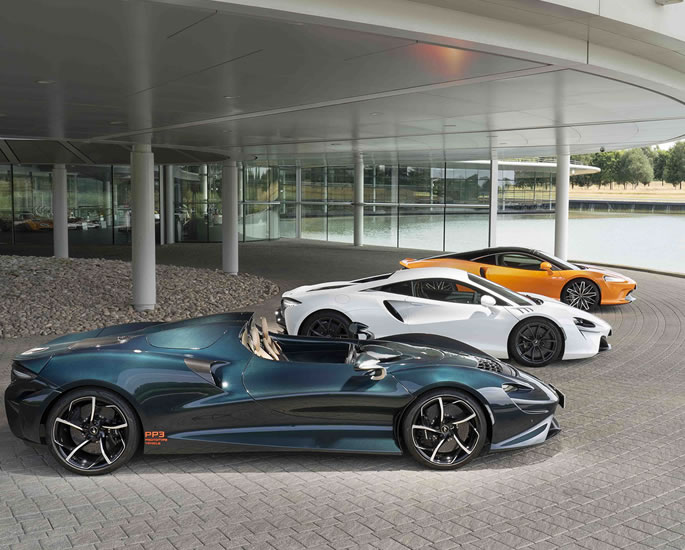 Racer, engineer and entrepreneur Bruce McLaren’s dream was to build the world’s most iconic supercars.

The manufacturer’s racing pedigree has naturally led it to continuously showcase innovation with an exciting range of race and road cars.

It is now set to make its way to India.

Set to formally open in Mumbai during the third quarter of 2022, India’s first retail presence will offer an immersive experience the brand only knows how.

It will also provide customers with lots of support, offering sales, aftersales and servicing on the complete range of models.

The supercar manufacturer will offer various models to Indian customers.

This includes the McLaren GT and the brand’s first-ever high-performance hybrid – the Artura.

The core supercar range also includes the universally acclaimed 720S coming in Coupe and Spider variants, along with the 765LT Coupe and Spider as the latest addition to the legendary LT product family.

“It is an honour to be appointed as McLaren Automotive’s first retail partner in India – McLaren Mumbai.

“As a globally renowned supercar manufacturer, McLaren is the pinnacle of modern supercar luxury.

“We look forward to opening the McLaren Mumbai retail experience centre and offering McLaren customers an outstanding opportunity to engage with the brand and to be part of the McLaren owners’
community.”

Infinity Cars has been appointed as the brand’s official retail partner in India.

It will operate under the McLaren Mumbai name. 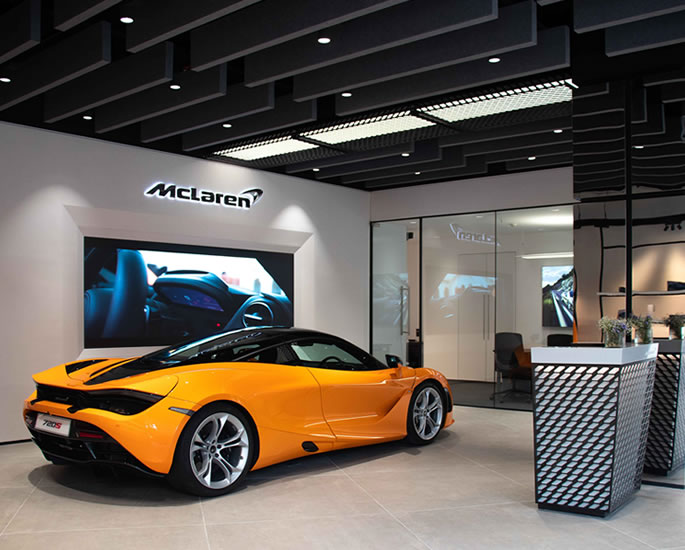 With the launch of the country’s inaugural retailer, Indian customers will now be able to enjoy the ownership experience through McLaren Mumbai.

An event commemorating the opening will be set for the second half of 2022.

“We welcome Lalit Choudary of McLaren Mumbai to the expanding retailer network here in the Asia Pacific region.”

“India remains an important market where our fans and select clientele can enjoy the best of McLaren in Mumbai.

“Looking ahead, we will shortly welcome the Artura to India, the all-new high-performance hybrid supercar.”

Dhiren is a journalism graduate with a passion for gaming, watching films and sports. He also enjoys cooking from time to time. His motto is to “Live life one day at a time.”
OneRare is 1st Food Metaverse
The Icons & Heroes of FIFA 23 Ultimate Team