The Womens Boxing Club in Birmingham, UK, is empowering females in the area. DESIblitz speaks to the founder, Mav Akram, to find out more about the WBC.

"We've broken down the stereotypes about Asians in sport, and given women a sense of strength."

Mav Akram is the British Asian sports enthusiast who co-founded the WBC Womens Boxing Club in 2014 alongside Jason Lowe.

Based in Birmingham, UK, the WBC is flourishing. Mav Akram and her women’s only club is empowering females from around the area, and encouraging them into sport.

The Womens Boxing Club acts as a platform to get women more involved with keeping fit, and boxing in particular. WBC say: “Anyone can box, and that’s what we at WBC promote.”

Her initiative to empower women is being widely recognised too. Despite only opening in 2014, the Womens Boxing Club is already winning prestigious awards, and receiving glamorous praise.

DESIblitz exclusively speaks to Mav Akram and hears her thoughts on the WBC and its increasing success. 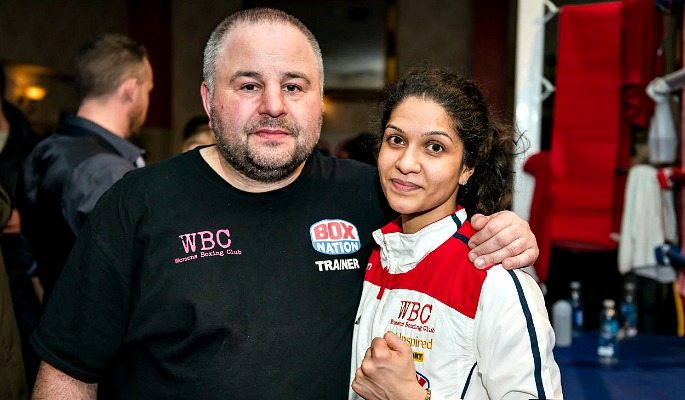 While Jason Lowe was training Mav Akram for her very first fight in 2014, the two found that very few facilities are available specifically for women to box in.

Subsequently, the WBC Womens Boxing Club was opened by Lowe and Akram in 2014 to encourage women into sport.

Mav explains that their aim was to break down the social and cultural barriers which stop women from boxing.

She tells DESIblitz: “Our vision and plan was to give women the opportunity to get involved with a sport who most think is just for men.”

But the Womens Boxing Club is not all about being in the ring. There is a whole host of benefits from taking part in non-contact boxing.

Mav Akram says: “WBC is not necessarily for the purposes of just fighting. But it is also about keeping fit, losing weight, having fun, learning self-defence, and meeting new people.” 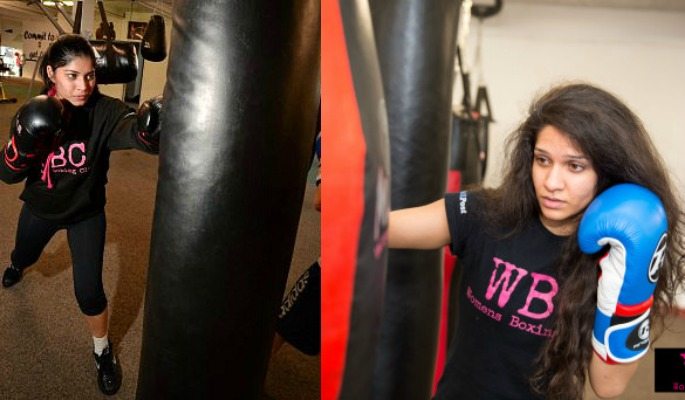 How WBC is Helping Women

Within Asian culture, women have traditionally been discouraged from taking part in sport, especially combat sports such as boxing.

But Mav Akram and Jason Lowe established the WBC in an attempt to break that stigma of women in sport.

She says: “There is a certain stereotype with Asian females and them being in a sport like boxing. But we’ve broken those barriers and given women a sense of strength. Various Asian girls have also fought at our events, showing how inclusive the club is. It most definitely accommodates for all.”

Kam Pall is one of the Asian members of the WBC Womens Boxing Club, Birmingham. She joined WBC after becoming disillusioned by her old gym routine and losing her motivation.

DESIblitz spoke to Kam to get her opinion on how Mav Akram, Jason Lowe, and the WBC helped her. 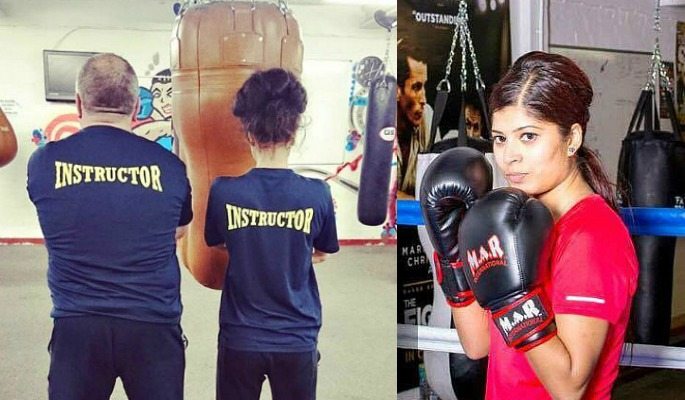 She says: “Mav introduced me to WBC, but I was in two minds at first. I always thought boxing was a man’s sport, and I imagined a boxing club to be a very intimidating place.

“But I really enjoyed my first session with Mav and Jason, it was intense and challenging, but fun and motivating.

“I can honestly say that WBC has literally changed my life. My self-confidence and fitness levels have improved greatly. At first, I couldn’t even throw a punch, but now I can, and I feel in complete control of my life.”

Mav, though, is not content with helping just the members of WBC. She is hoping to help women on a much wider scale.

She says: “We want to continue to grow WBC, and encourage more women into sport. Maybe start partnerships and projects with schools, vulnerable women, and young women with behaviour issues.”

Awards and Celebrity Support for WBC 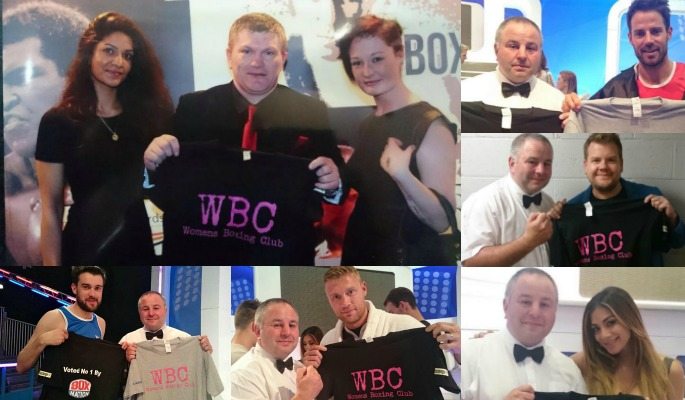 Despite only opening in late 2014, the Womens Boxing Club has proven to be incredibly successful.

In April 2015, just six months after opening, the WBC was voted number 1 by BoxNation.

Mav Akram, Jason Lowe, and the WBC were also a nominee for the ‘Club and Coach of the Year’ award at the West Midlands Sports Awards.

About this incredible success, Mav says: “It’s been an absolutely amazing achievement to win awards such as these. Not only for myself and Jason, but for all the women who are a part of WBC.”

Mav Akram and her club are also receiving glamorous praise from a whole host of celebrities.

After Jason Lowe was a guest referee for the hit Sky show, A League of Their Own, Nicole Scherzinger, Freddie Flintoff, and Jack Whitehall all gave their support to the WBC. 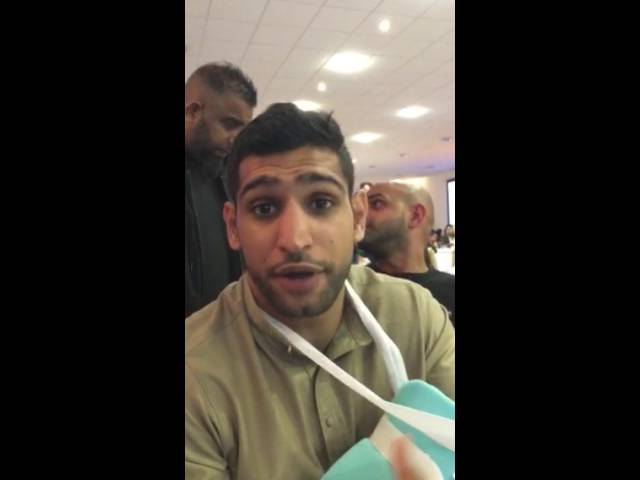 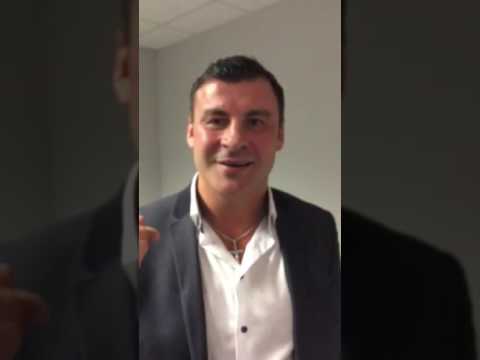 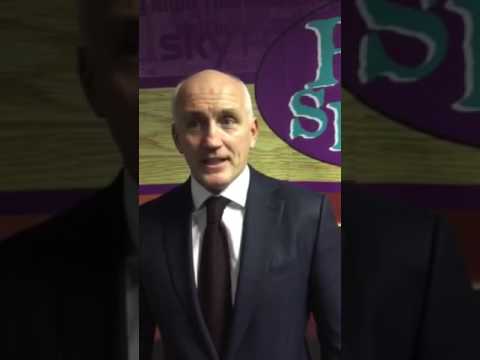 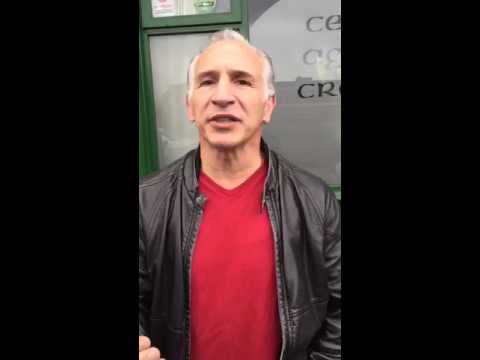 Former world champions of boxing, Amir Khan, Joe Calzaghe, Barry McGuigan, and Ray Mancini, have all also shown their support to the WBC Womens Boxing Club. You can see what they had to say in the video above.

Where you can find out more about WBC

These are certainly exciting times for Mav Akram, Jason Lowe, and their Womens Boxing Club.

Jason is set to play a part in the upcoming film, Jawbone, where WBC members were also cast as extras.

If you want to find out more about the inspiring Women’s Boxing Club, they are available on Facebook and Twitter.

Or you can go directly to their website by clicking here.

But if you don’t want to take our word for it, you can also watch a short promotional clip below. 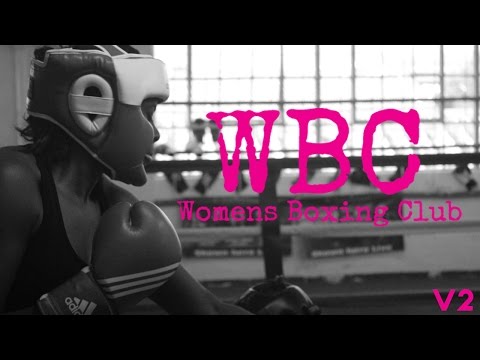