Married Imam sentenced for Threats to Woman he had Affair With

Married Imam Asim Karim, from Bristol, was convicted by magistrates after being found guilty of threatening a woman he had an affair with.

Asim Karim, of Bristol, was ordered to do community service and fined at Bath Magistrates’ Court on Wednesday, February 6, 2019, for threatening a woman he had an affair with.

Karim, who is an imam at Greenbank mosque in Bristol, was found guilty of criminal damage to the woman’s car and threatening behaviour.

The incident took place on a country lane between Bristol and Bath in June 2018.

Married father-of-three Karim had a brief affair with the young woman, who was also married.

On June 9, 2018, he lured her to a narrow road near Bitton, South Gloucestershire. Karim arranged to meet up with the woman, both driving out of the city in their separate cars.

The incident happened at around 3:30 am.

“She had known the defendant for three years. Both were married, but not to each other and two years ago there had been a sexual relationship.

“In September 2017, Karim started to contact her on Facebook, and in June 2018, they had arranged to meet again.

“Her intention was to tell him to stop contacting him. They met up in their cars, and she followed him through Longwell Green towards Bath.”

As they reached the area and with Karim turning his car around, they both stopped. His car then hit her car. The woman took a picture of him in his car.

“He got out of his car and she wound down her window and said ‘why did you want to meet me?’

“Mr Karim sat in the passenger seat of her car and said: ‘Why are you taking my picture?’ 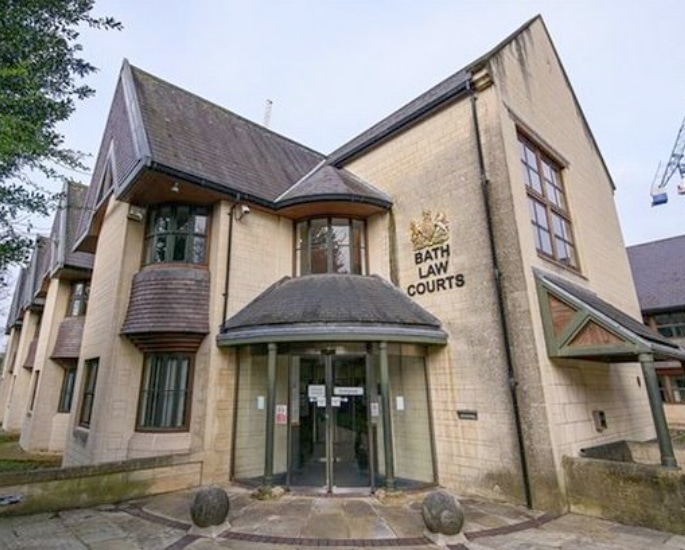 Karim then became aggressive towards the woman. Ms Cooper explained:

“He grabbed the phone out of her hand and forced her to delete the picture she had taken. He leant over and took the keys out of the ignition.

“He let off the handbrake and jumped out, saying to her ‘let’s see how you’ll get home now’.

“He then threw the keys into the hedge. Her car began to roll down the hill quickly and ended up crashing into a fence on the side of the road. She then called the police.”

The court heard that Karim had denied the charges. At the trial in January 2019, he denied being present at the scene.

However, the 999 call made by the woman was played to the court. Karim could be heard in the background.

Ms Cooper described the impact that the incident had on the victim. She said:

“The incident left her traumatised and unable to go out, she was paralysed with fear and stuck in her home.”

Giles Tippett, defending, said his client had denied the offences. Mr Tippett said he was on the way back from leading prayers in Easton and she began following him.

According to Mr Tippett, his client was unaware of the accident and had never been in her car.

He added that it was Karim’s case that the woman followed him and he had not arranged to meet her.

“Mr Karim is a family man, married with three young children, the youngest is 13 months and the others are four and six.

“His wife, while giving birth to their youngest, had pre-eclampsia and she then suffered from post-natal depression.

“Mr Karim is helpful and supportive in the home and he’s a working man, a postman, and is also involved within the community.” 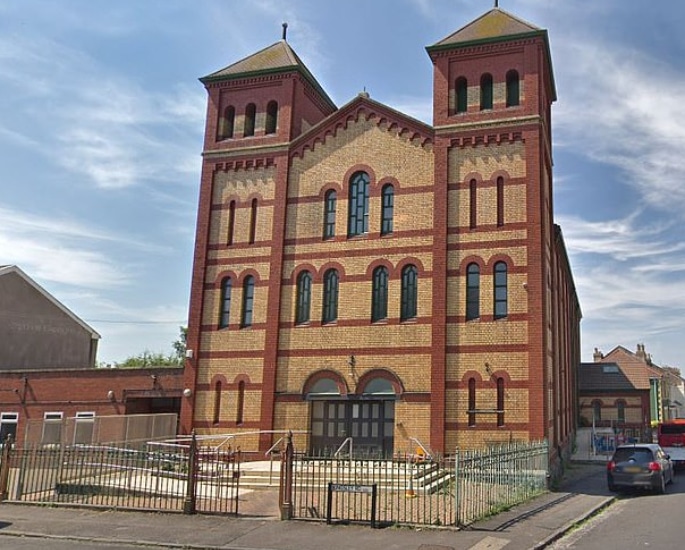 The chair of the magistrates’ bench, Susan Hanson, sought clarification from Mr Tippett after seeing the opening statement of the pre-sentence report. It stated that Karim still denied the offence.

“He denies the offence, stressing he was not present, it’s not much of a report on that basis.”

Mr Tippett explained that the Probation Service report was not correct in stating that Karim had denied being present.

In fact, Karim had always acknowledged he was there on the night of the incident but had denied engaging or communicating with the woman.

“He’s assisted the probation service. He’s not been obstructive, he has said to them ‘I had a trial, I’ve been found guilty.”

Mrs Hanson said the offences were serious. She told Karim:

“It is serious enough for a community order.”

Karim’s wife was in court to support her husband as he was ordered to do 60 hours of unpaid work community work.

He must also pay £200 compensation to the woman for the damage to her car, an £85 victim surcharge and £500 costs.

Mrs Hanson added: “We are going to impose a restraining order for 12 months, Mr Karim.

“You must not have any contact directly or indirectly with this woman and that means no contact from family members or friends too.”

After the sentence, Mr Tippett concluded:

“There is no doubt that the conviction and sentence will affect his ability to work within the community and his aspiration in teaching.”

Asim Karim declined to give a statement outside court.

Abdul Tariq, from Greenbank Mosque, condemned Karim’s actions. He also stated that Karim was not a key member at the mosque.

Dhiren is a journalism graduate with a passion for gaming, watching films and sports. He also enjoys cooking from time to time. His motto is to “Live life one day at a time.”
Derby Man jailed for Smashing Friend’s Face outside Pub
Indian Criminal arrested for Committing over 100 Crimes