Described as an inspiring film that makes you laugh and cry by Aamir Khan, Margarita With A Straw (2014) is the sole Indian winner at the Asian Film Awards 2015.

Mikey McCleary’s win will provide immense validation of his status in the Indian music industry.

The award went to Mikey McCleary, an Indian-born producer of New Zealand descent who composed the film’s original music.

McCleary has worked in London and collaborated with Lucky Ali before. His imminent success in India has prompted him to station in Mumbai and expand his work to Bollywood.

At the awards ceremony in Macau, McCleary was up against other brilliant composers for Blue Sky Bones (China), Gone With The Bullets (China), The Fayal Encounter (Korea) and Tokyo Tribe (Japan).

With a beautiful and uplifting score, Margarita With A Straw emerged as the final winner. McCleary’s win will no doubt provide immense validation of his status in the Indian music industry. 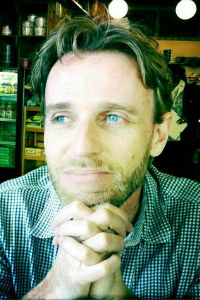 India also received nominations in six other categories, but sadly missed out on all of them.

The Bollywood adaptation of Shakespeare’s Hamlet was a big winner at the 62nd National Film Awards, but failed to repeat success in Macau.

Kalki Koechlin in Margarita With A Straw competed for Best Actress and Chaitanya Tamhane joined the race for Best Screenwriter for Court (2014). But they lost to Bae Doo-na from Korea and Diao Yinan from China.

Nevertheless, it is promising to see Indian cinematic achievement being recognised and rewarded in one of the biggest film awards in Asia.

Directed by Shonali Bose and starring Kalki Koechlin, Revathi and Sayani Gupta, Margarita With A Straw tells the story of Laila, who suffers from cerebral palsy and heads to New York in search of love and life.

Check out the trailer here: 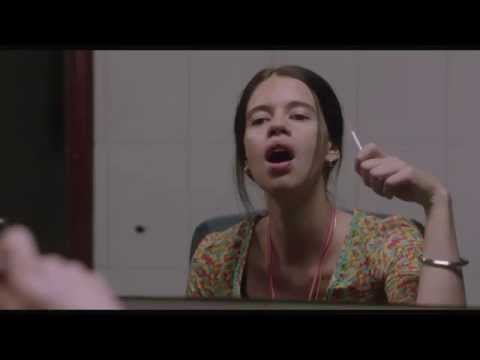 “When I saw the film I was just floored with it. This film will make you think, make you happy, cry and at the end it will leave you in a celebratory mood.”

Here is the full list of winners at the 9th Asian Film Awards: 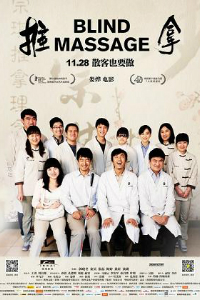 BEST ACTRESS
Bae Doo-na ~ A Girl At My Door

BEST SUPPORTING ACTRESS
Ikewaki Chizuru ~ The Light Shines Only There

DESIblitz congratulates Mikey McCleary and the rest of the film crew for their success!

Nazhat is an ambitious 'Desi' woman with interests in news and lifestyle. As a writer with a determined journalistic flair, she firmly believes in the motto "an investment in knowledge pays the best interest," by Benjamin Franklin.
A Spiral of Trouble in PREMature
Winners of the 62nd National Film Awards