Bollywood star, Kriti Sanon, posted a series of angry tweets after seeing a man on her flight watching a pirated version of her film, Dilwale.

"Sad to c the hardwork of so many ppl bein watched in such pathetic quality!"

Kriti Sanon, Bollywood star, has expressed her anger about the issue of piracy during a flight travelling to Delhi.

The incident which took place on December 28, 2015, featured a passenger sitting in front of Kriti and her mother who was watching a pirate copy of the recently released blockbuster, Dilwale.

The much-anticipated film, starring herself alongside Kajol, Varun Dhawan, and King of Bollywood, Shahrukh Khan. Dilwale was only released in the cinemas ten days previously. 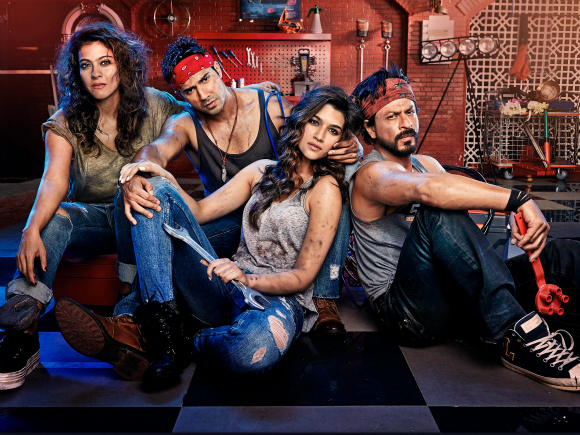 The passenger used an iPhone projector to watch the film, causing Kriti fury to know her $15 million (£10.2 million) film was being watched in such poor quality.

The film is already bringing in profit, having made around $22 million (£15 million) worldwide in its opening weekend.

Kriti took to Twitter to inform her 419,000 followers of her distaste by posting a series of tweets:

Someone watchin pirated version of Dilwale in front of me on phone in the flight! Annoyed!! ? #SayNoToPiracy pic.twitter.com/TWTI5qNoY9

Having been liked nearly 3,000 times and retweeted nearly 2,000 times, the picture she has attached shows the passenger using his projector to continue to watch the illegal copy of the film.

Kriti continues to express her disdain via another tweet:

Sad to c the hardwork of so many ppl bein watched in such pathetic quality!Pls enjoy films in cinemas #SayNoToPiracy pic.twitter.com/SBFpLkm2DA

This shows a closer picture of her shaming the man who is degrading her film by showing it on a projector for the plane to see.

Her last tweet about the issue explained of her contact with the man, whilst replying to a fan, saying:

“Yup..told him politely tht he would enjoy the film more in a theatre.but he was busy showin off his projector!”

Although many appreciated the star’s fury and replied or liked the tweets to show they agreed, others began to criticise the Bollywood actress’ anger.

Kshitij, Twitter user, wrote: “This is quite ridiculous!” whereas Tapan tweeted: “Lots of people watch it every day on the train while going to work.”

The film, which included travelling to many parts of world such as Iceland and Bulgaria, quickly became an international blockbuster in 2015.

The illegal downloading of this film has now been shared via Twitter thousands of times to promote the seriousness of this crime and the man himself has been disgraced over the internet. 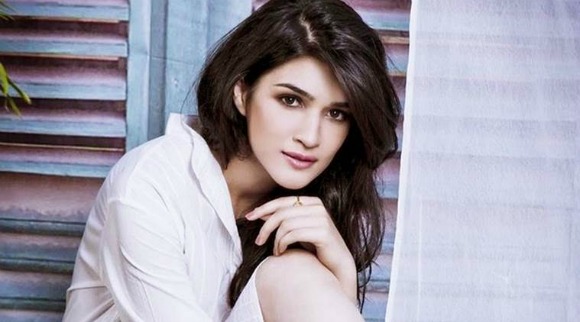 However, another Twitter user disagreed with Kriti Sanon, and pointed out that India’s cinema ticket prices can be unaffordable:

“Piracy is a crime agreed but even ticket sellers/ producers should also think that not everyone can afford a 250-300rs. ticket,” said Tejan Shrivastava.

Bollywood has claimed to have taken measures over the years to reduce piracy.

Now, major releases are shown via television six months after the initial cinema showing, to allow people to watch who cannot attend at the time.

However, the issue of recently released films being watched in a pirate copy is still yet to be resolved.