Khushi Kapoor wants Karan Johar to be her Mentor?

Ahead of her anticipated Bollywood debut, Khushi Kapoor has revealed that she wants Karan Johar to mentor her as he did with her sister Janhvi.

"I will find out with you, because that Pappa will only decide."

In her first outing on a chat show, Khushi Kapoor has revealed some inside details about the planning of her debut film.

The 18-year-old shared the couch with her sister Janhvi Kapoor on Neha Dhupia’s talk show BFFs with Vogue.

In a conversation on the show, Khushi revealed that she hopes Karan Johar would take her under his wing.

Karan has mentored other aspiring actors and has launched them into superstars. This includes Varun Dhawan and Alia Bhatt.

She mentioned that she could trust Karan blindly but she was blunt when asked whom she will debut with. That decision rests only with her father Boney Kapoor.

When asked, Khushi said: “I will find out with you, because that Pappa will only decide.”

Janhvi was also launched by Karan when she made her acting debut in 2018’s Dhadak and it transformed her into a star.

The youngest daughter of Boney Kapoor plans on following in the footsteps of her older sister.

While Janhvi made a great impression on Bollywood with her debut performance, they are eagerly waiting for Khushi to make her debut. 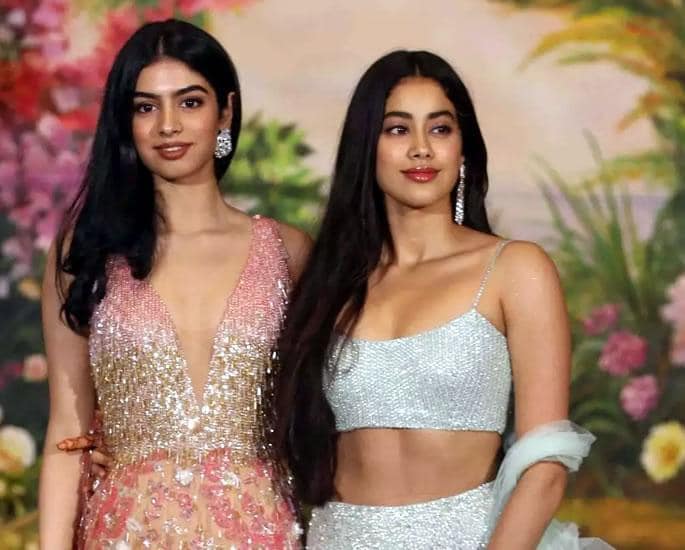 It seems preparation is already underway and Janhvi shared the good news.

She said her sister won a scholarship at New York Film Academy after smashing her auditions. Janhvi said:

“The jury enjoyed her auditions so much, that they gave her a scholarship instantly!”

Rumours about Khushi joining Bollywood have circulated ever since her sister made a successful impact.

However, acting was not her initial plan as she wanted to become a model after completing her studies.

But after seeing the success of her sister’s debut, her focus turned towards acting. 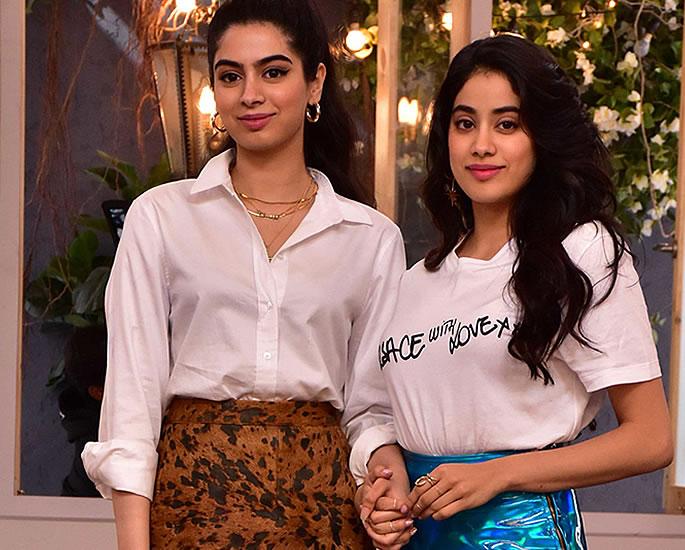 Karan Johar launching Khushi’s career may be one which may come true as there has been speculation that he will helm her debut film.

It has been rumoured that she would make her debut alongside another child star, Aryan Khan.

Aryan Khan is the son of Shahrukh Khan and he is set to make his awaited debut. However, who stars alongside Khushi rests with her father.

Fans cannot wait for Khushi to become a star like her sister and all her cousins. If there is one person who can do that, it is Karan Johar.

Dhiren is a journalism graduate with a passion for gaming, watching films and sports. He also enjoys cooking from time to time. His motto is to “Live life one day at a time.”
Sanjay Dutt gets Romantic for 11th Wedding Anniversary
12 Great Bollywood Movies Set in West Bengal