Kareena Kapoor Not Happy with People Judging her

Bollywood actress Kareena Kapoor has spoken against people judging her lifestyle, as she continues to work while being a mother to baby son Taimur.

"There’s always the pressure of being judged, no matter what you do. It’s about how you deal with it."

Bollywood’s Kareena Kapoor has revealed her frustration of people judging her.

In an interview with Bombay Times, the actress spoke about how despite being a mother, she can still work in the film industry.

The actress made the comments on 4th April 2017. She revealed how she received criticism for remaining active throughout her pregnancy, and after giving birth to her son, Taimur, on 20th December 2016.

“Yes, I was on my feet a few days after the delivery, but it’s upsetting to have people judge you for it. No one has the right to comment on how I conduct myself or what sort of a mother I am.

“Everyone seems to have an opinion. Postpartum depression is not a must, right? It’s whimsical to generalise that every woman goes through that phase, almost making it sound like a norm.

“Every pregnancy and every mother’s journey with her child during those nine months and afterwards is different.” 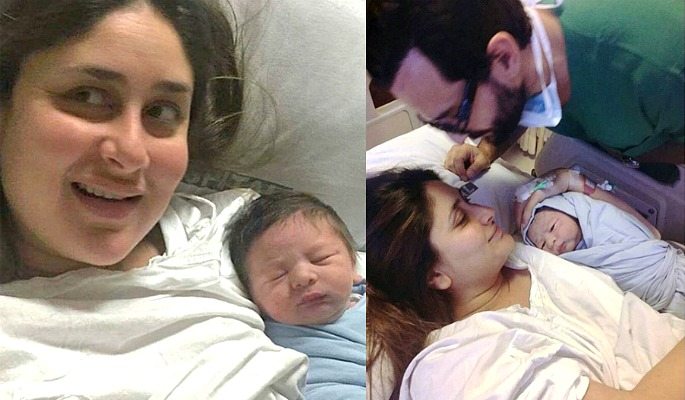 Kareena Kapoor also explained the annoyance of people judging whether or not she would lose weight after the birth. She added that she wouldn’t: “Clarify how I plan to lose weight or what I do with my baby.

“I will not scream from rooftops about experiencing motherhood or how much I love Taimur.

“There’s always the pressure of being judged, no matter what you do. It’s about how you deal with it.”

We can’t really blame the actress for feeling frustrated with people judging her. This should act as one of the happiest times of her life. Yet, she, along with possibly many other Indian women, face the constant judging of others.

Speaking more on the Indian perception of pregnancy. She says:

“I agree that very often, pregnant women are seen as ticking time bombs, but that perception never bothered me. I generally do things that I want to do and enjoy.”

“Being pregnant and still being out there was something I chose to do. Everyone has an opinion in India, especially when it concerns women. ‘Hey, you’re old enough to be married.’ ‘Oh, you must have a baby now. It’s the right age.'” 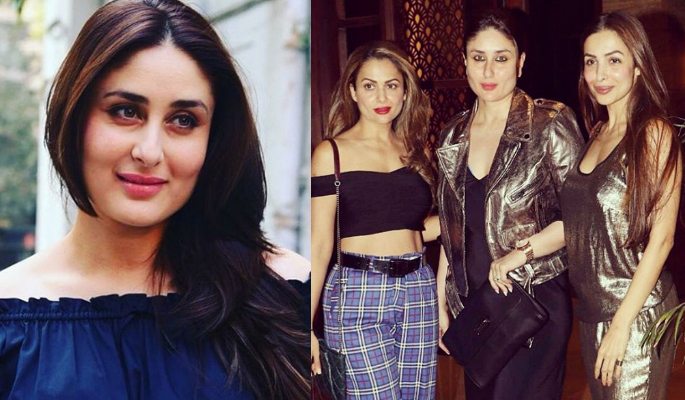 “These statements don’t resonate with me because as someone exposed to global cultures, I know that people in the West reproduce even when they’re well past their 40s. When you want to have a baby should be your choice.”

But, while many people judge the ambitious actress, she still has the loving support of her husband, Saif Ali Khan. Just recently at the Zee Cinema Awards 2017, he made a video for her. In the video, he praised her with how she handled her pregnancy while still committed to work.

Perhaps now with these comments, Kareena Kapoor will hopefully face less criticism from others.

Kareena Kapoor will be Starring in Karan Johar’s Romcom?
Twinkle Khanna says ‘Sex is important at every stage’ in Marriage