It looks like Kangana Ranaut is putting in the work to learn Bharatanatyam for a spectacular dance song in the Jayalalithaa biopic.

Last seen in Judgementall Hai Kya opposite Rajkummar Rao, Kangana Ranaut is preparing hard for her next project which is the Jayalalithaa biopic.

The title of the film is Thalaivi.

For the film, Ranaut will be shooting dance sequences to a retro song with full grandeur. It will feature over 100 background dancers a source revealed.

In preparation for the role in her usual perfectionist manner, over the last week or so, Ranaut has been seen attending Bharatanatyam classes regularly. She is learning the intricate and traditional dance form for the song.

This is because before Jayalalithaa became a politician, she was also an actress.

The news has excited Kangana Ranaut fans immensely and they are looking forward to seeing her in this retro avatar.

Gayathri Raghuram, a renowned choreographer from the South Indian film industry will be choreographing the song with Ranaut in the lead.

According to sources, Ranaut is working extremely hard and diligently in rehearsals and she is set to deliver a spectacle for everyone to enjoy. 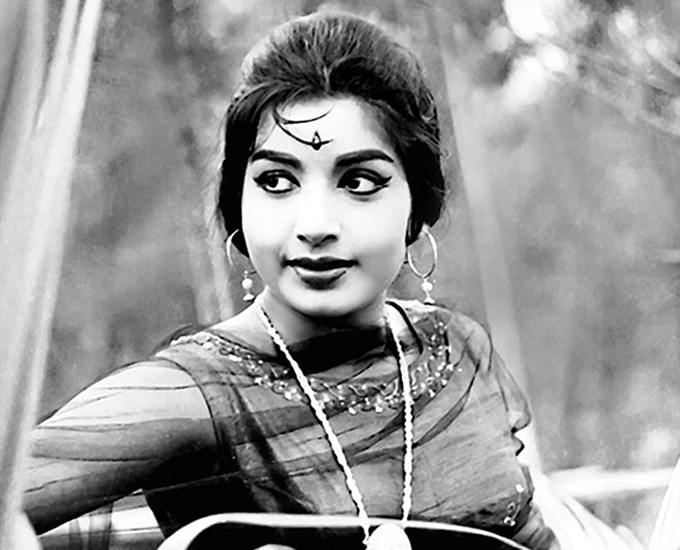 The film is being directed by AL Vijay, is written by Baahubali and Manikarnika writer K.V. Vijayendra Prasad and Dirrty Picture and Once Upon A Time In Mumbai writer Rajat Aroraa.

A source told mid-day in an interview:

“Director AL Vijay and the team had refrained from using Thalaivi as the title since they felt that the word would alienate audience beyond the South belt.

“However, Kangana recently had a word with the makers and pointed out that Bollywood films have often had titles that may not be necessarily Hindi, but have stayed true to the film’s milieu.”

“An example being Kai Po Che (2013), that derived its title from the Gujarati phrase and went wonderfully with the story.”

“The actor told the makers that the Hindi version should bear the same title as the Tamil and Telugu offerings, and suggested that a tagline could be added with ‘Jayalalithaa’ or ‘Jaya’ in it so that there is no room for confusion regarding the film’s subject.

“The makers are considering her recommendation.”

Kangana Ranaut will be next seen in the movie Panga, which is directed by Ashwiny Iyer Tiwari.

Nazhat is an ambitious 'Desi' woman with interests in news and lifestyle. As a writer with a determined journalistic flair, she firmly believes in the motto "an investment in knowledge pays the best interest," by Benjamin Franklin.
TV Actress Juggun Kazim got Fat-Shamed even after a Miscarriage
7 Top Indian Crime Series of 2019 To Watch