Javid Banday is a brave filmmaker from Canada. He exclusively spoke to DESIblitz about filmmaking and his feature debut as a director.

"The friends start their journey, which turns out to be an odious one"

Bright Canadian filmmaker Javid Banday is gearing up for the release of his directorial debut independent feature, Footprints.

The documentary was an All India Radio production. Following a professional assignment in Dubai, United Arab Emirates (UAE), Javid made Canada his permanent home.

It is after moving to the North American country that his filmmaking career began to take off big time.

Prior to, Footprints, Javed had been part of feature film projects in a writing and producing capacity.

In an exclusive conversation with DESIblitz, Javid Banday sheds further light on filmmaking and the film, Footprints.

What inspired you to enter the film world? 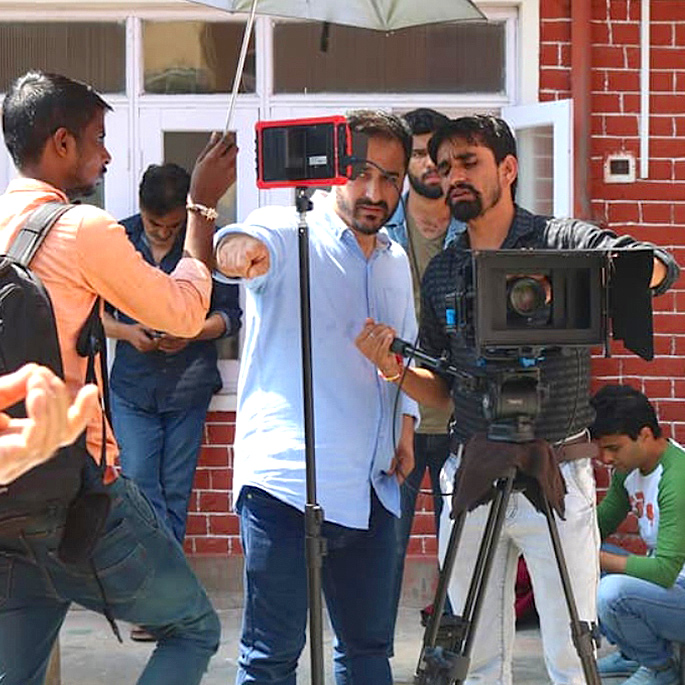 It’s our entire destiny. I started my career as a Transmission Executive from Indian Broadcasting Corporation way back in the early nineties.

Then I moved to Dubai to serve in Dubai Television for a few years before finally migrating to Canada in 2006.

I did my postgraduate diploma in Advanced Television and Film Productions from Sheridan College, Canada.

Then I formed my media production company in 2010 which turned into a trusted source, especially concerning the film industry.

I have written, directed and produced around, fourty Ad films, three short films and eight feature films. This includes my directorial debut, “Footprints” as well.

Which was the first-ever film you made and what was the feedback? 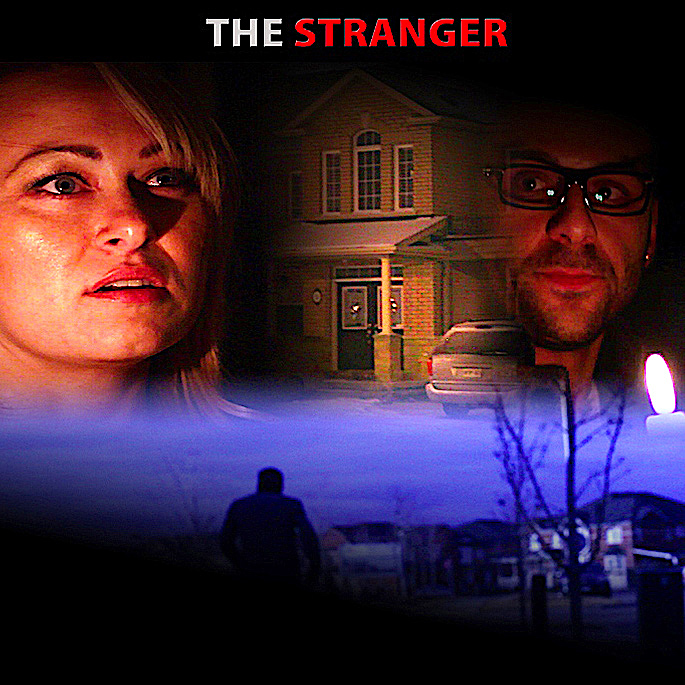 I did a short film entitled “The Stranger” that was selected for the Cannes Film Festival. This was under the Short Film Corner Category and it was well-received by the audience.

The film came out in 2016, with, Sarfaraz Khan, the son of Kader Khan also giving voice to Phil’s character.

It was a good learning experience for me, sowing the seeds of my filmmaking career.

As a filmmaker which films are close to your heart and why? 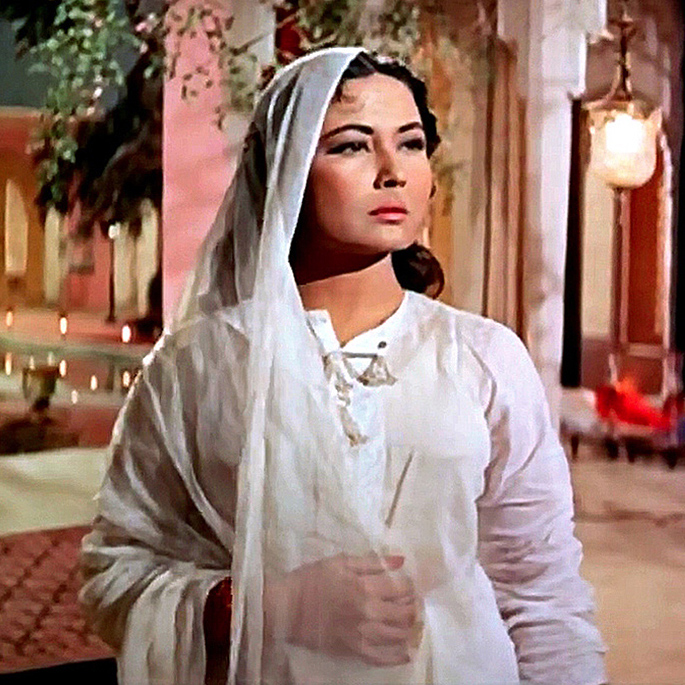 There are so many but if I have to select one it is always Kamal Amroh’s classic “Pakeezah”.

It’s a masterpiece that emulates the very best craft of film-making. This includes its amazing film sets, amazing characterisation, dialogues, lyrics and above all the soul-soothing music by Gulam Mohammed.

From Hollywood, I am a great fan of Steven Spielberg’s films especially “Schindler’s List”.  This is my all-time favourite, again it is a well-made movie, particularly the way it was shot

What does the film Footprints focus on and who is the central character? 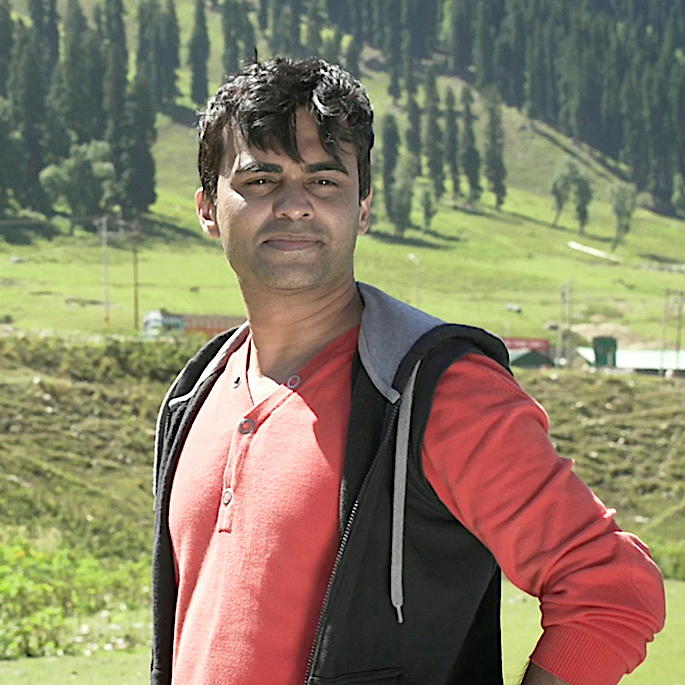 “Footprints” is about five college friends, who decide to spend some time together in Kashmir. This is after completing their studies a few years back.

Mohsin, the main character is going to lose his eyesight in the next six months which his friends are not aware of.

“He wishes to spend some time with his friends and invites them to Kashmir.”

“The friends start their journey, which turns out to be an odious one for them. However, it ends up with a noble mission to accomplish.”

How did you find directing your first feature? 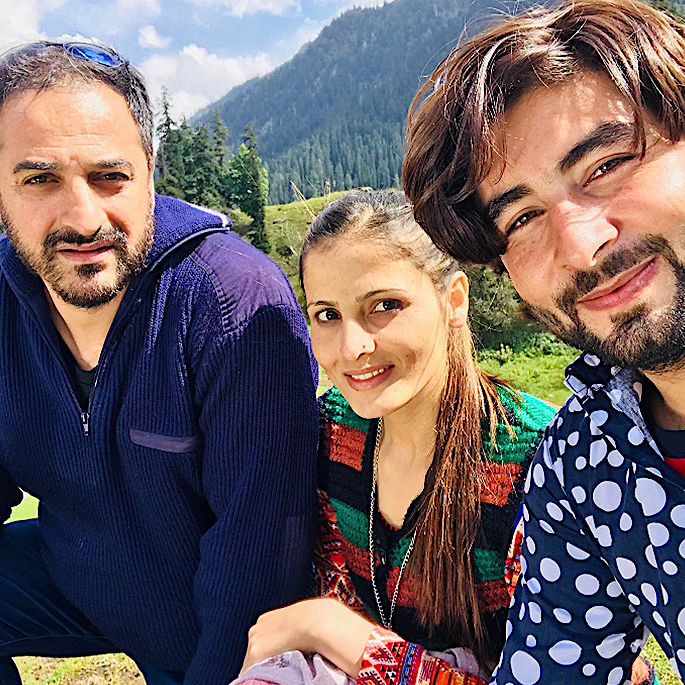 My first love is writing and as a writer, I always visualise my stories while writing them.

Getting an opportunity to film my characters in real is a dream come true for a person like me.

A director’s job is always tough but when it’s your own script you are always halfway through your directing process.

It was tough at times but overall an amazing experience.

What are the plans for the World Premiere of Footprints? 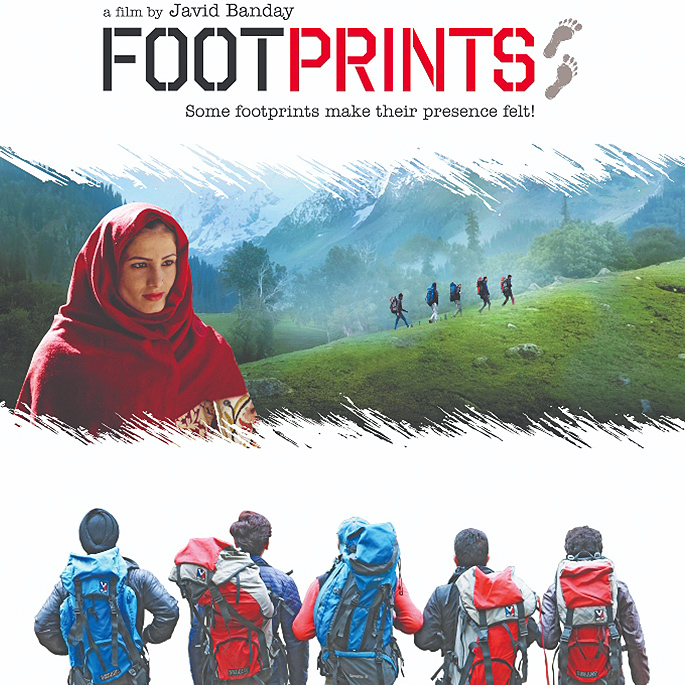 We are having the ultimate premiere in Canada on June 17 2022 at Central Parkway Cinemas, This will be followed by a theoretical release in Canada.

The film is going to hit theatres in prime cities in India also. Additionally, we are also arranging a few screenings in the UK as well.

We are looking to release the film in Birmingham, and the north of the UK, where there is a big craving for Kashmiri films.

What footprints do you intend to leave behind with this film? 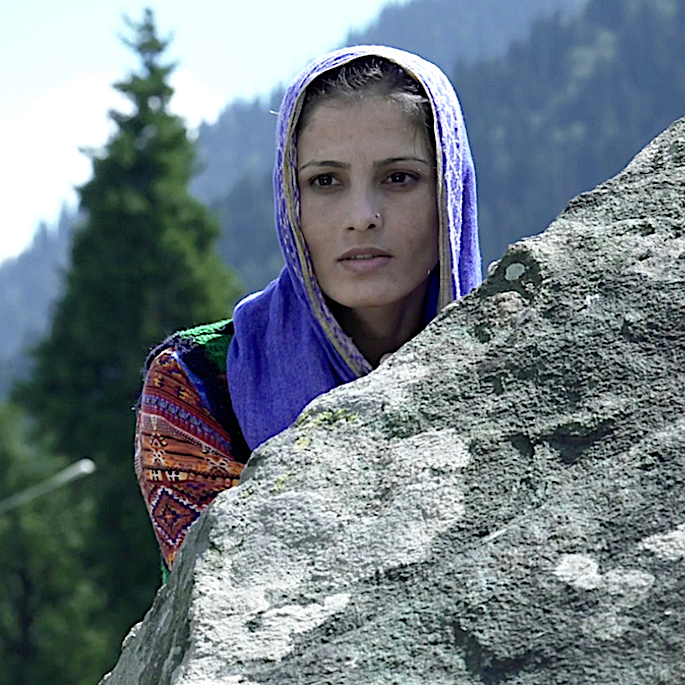 Kashmir is known for its mesmerising natural beauty. I have filmed my movie in original locations in Kashmir.

Whoever loves natural beauty will connect to the film. Being a Kashmir myself I took pride in my roots and showcasing it to the world is an amazing experience.

Hopefully, with the film, I will have mapped out a trail, providing global connectivity to the region.

Finally what advice can you give someone starting a career in filmmaking? 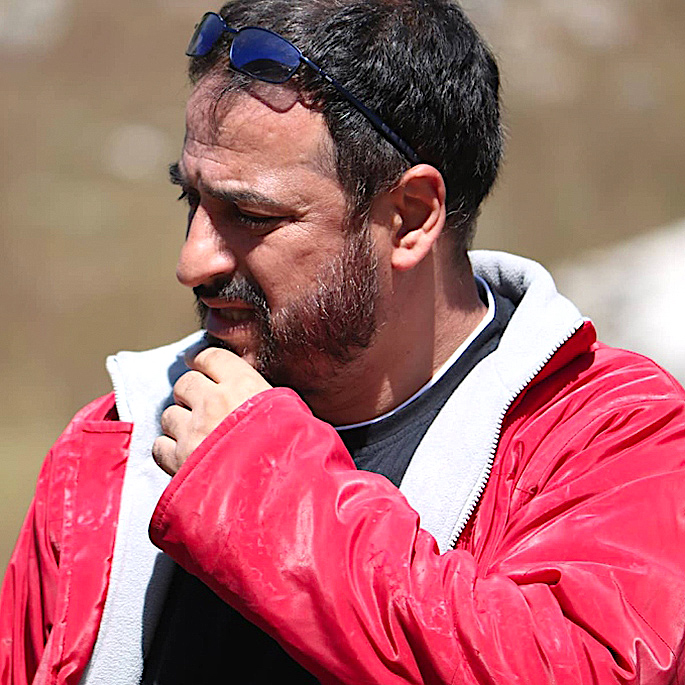 In a creative world, there are no boundaries. While working together we are all learning from each other.

We also need to keep our eyes open, read a lot, watch relevant material that’s available on the Internet and always observe the things around us.

This will help in developing your skills, irrespective of any field involving creativity.

Javid Banday has done well in a very short space of time. With Footprints, one can expect to see some breathtaking locations and some good performances.

Javid Banday and his filmmaking journey has just started. There is plenty more to come from Javid

Forthcoming film projects of his include, Aazmaish – The Test and Sin Story, an official Indo-Canadian co-production and The Immigrant, a Canadian based film.

Faisal has creative experience in the fusion of media and communication and research which increase awareness of global issues in post-conflict, emerging and democratic societies. His life motto is: "persevere, for success is near..."
Shannon Singh soars temperatures as She poses Naked
Karan Kundrra heaps praise on Girlfriend Tejasswi Prakash