The sixth episode of India’s Next Top Model saw two ionic advantage winners, and one elimination. Who impressed the judges, and who was sent home?

“I don’t think she should have been the winner.”

After no elimination last week, the girls are given no second chances in the sixth episode of India’s Next Top Model.

This week, the contestants take part in their very first TV commercial, directed by Prahlad Kakkar.

But in order to get camera ready, they must complete their first challenge, led by judge and mentor, Neeraj Gaba.

Using Gloria as his muse, Clint applies a selection of Lakmé makeup products onto half of her face, using 10 simple steps.

The catch? The girls must mimic what Clint has applied to the other side of their face, and complete the look in only 20 minutes. 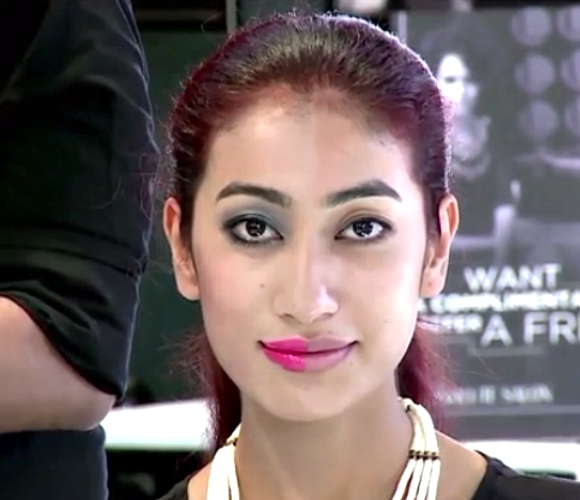 Despite using up the entire allotted time, Danielle impresses Clint, who compliments:

“I think she’s done the eyeliner better than me, very good effort!”

The ‘Belle Danielle’ does so well in fact, that she wins this week’s ionic advantage.

It’s smiles all round, until Malvika hits out that Danielle’s win is undeserving, commenting:

“I don’t think she should have been the winner.”

But she needn’t worry too much, as Malvika soon wins the second ionic advantage that is up for grabs. 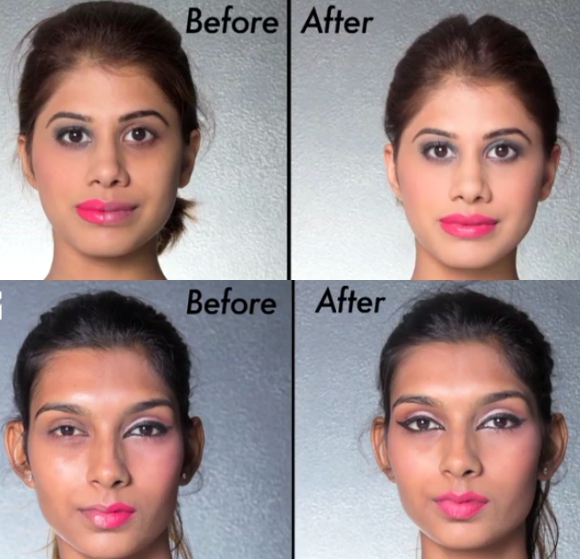 Back home, the girls receive their second dose of Lisa Mail.

In their next challenge, the contestants must advertise various TRESemmé hair products in their very first TV commercial, directed by Prahlad Kakkar, who definitely does not mince his words.

A few of the girls feel the pressure, specifically Anam who stutters throughout.

That is until she asks to present her lines in Hindi, which immediately puts her at ease.

But this relaxation does little to impress Lisa back in the elimination room, who states:

“Anam, you look a little bit too comfortable for me.” 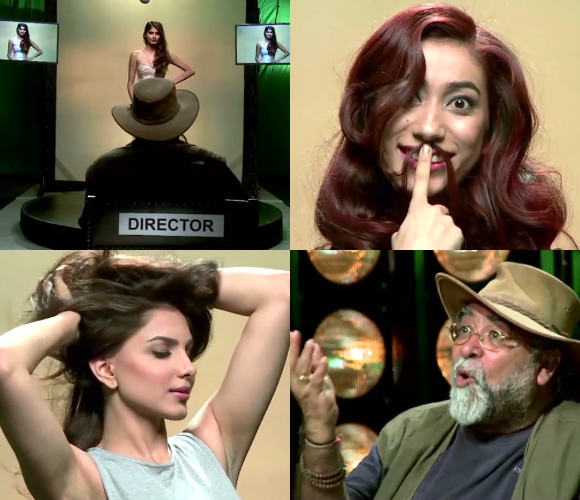 Danielle also fails to impress the judges, despite winning the ionic advantage.

“You didn’t sell me the shampoo…I don’t know how much of a TV commercial that was.”

And it seems Lisa isn’t the only one frustrated with the girls this week. Prahlad explodes during Malvika’s shoot after a number of the contestants forgot their lines, shouting:

“Don’t try too hard to remember your lines, it becomes too mechanical.

“You’ve got to be sexy, beautiful women who want this product, so for Christ sake do it!”

Monica however, puts on one hell of a show during her shoot, which humours the rest of the girls as they watch the footage back in the elimination room.

Speaking of her performance, Lisa states: “It’s too OTT,” whilst Dabboo comments: “I think she’s done a pretty good job.”

Despite the mixed reactions, Monica is first to sail through to next week’s show. Rushali, Gloria, Danielle, and Aditi soon follow suit. 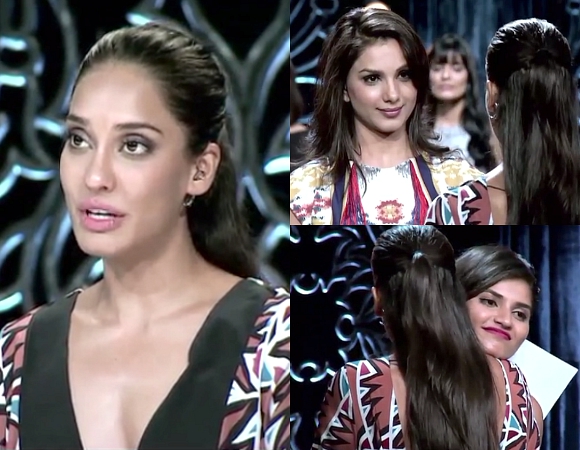 Anam and Malvika face the bottom two, and Aditi makes her feelings quite clear:

“I wanted Malvika to go because Anam is my best friend.”

Unfortunately for Aditi, Anam gets the chop, and is sent packing.

Whilst the girls are on a low at the moment, next week will surely put a smile on their faces!

The contestants will be put to the test when they pose as stone statues alongside topless male models.

Catch the next episode of India’s Next Top Model at 7pm on Sunday August 30, 2015 on MTV India.

Who will be eliminated in Episode 7 of India's Next Top Model?

Danielle is an English & American Literature graduate and fashion enthusiast. If she isn't finding out what's in vogue, it's classic Shakespeare texts. She lives by the motto- "Work hard, so you can shop harder!"
Finding Love in Desi Rascals by Farha Rai
Jasmin Walia spoils Jo Shah’s Bollywood dream?