It was revealed that an Indian wife from Rajasthan killed her husband. A police investigation found that she was in love with her servant.

the trio brutally killed Premnarayan while he slept.

Police have arrested an Indian wife for the murder of her husband. The incident happened in the city of Baran, Rajasthan.

It was found that the woman was in love with her servant.

Police also arrested the servant and his friend for their involvement in the killing.

Superintendent Vineet Kumar said they received reports of a murder. When officers arrived at the scene, they found Premnarayan’s body.

Police later received a letter from the victim’s daughter. It was addressed to Premnarayan and it was about her mother’s character.

Rukmanibai was subsequently arrested along with her servant Jitendra and his friend Hansraj.

When questioned, the trio confessed to killing the man.

During that time, he had an affair with Rukmanibai. The pair would be with each other whenever Premnarayan was away.

It was revealed that the relationship between Rukmanibai and Premnarayan was not good which may have been the reason for her illicit affair.

Premnarayan eventually found out about his wife’s affair.

As a result, the Indian wife and her lover conspired to kill her husband.

On the night of March 25, 2021, Jitendra and Hansraj turned up at the back of the house, armed with axes.

The Indian wife let the two men in and the trio brutally killed Premnarayan while he slept. 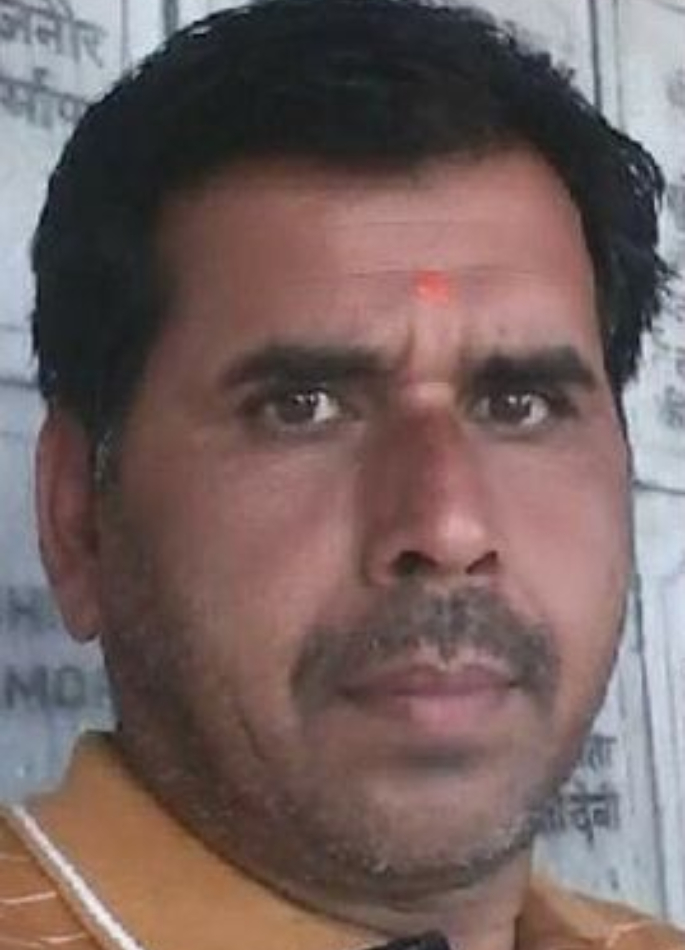 The two men escaped a short while later. Meanwhile, Rukmanibai went to her room and slept.

The matter came to light when her son went to get milk in the morning. He discovered his father’s body and started screaming.

In a bid to avoid suspicion, Rukmanibai also started screaming upon seeing her husband’s body.

DSP Omendra Singh explained that the victim had two daughters and a son. The eldest daughter was married in 2020.

She wrote a letter to her father, explaining her mother’s character. The letter also warned Premnarayan not to trust Jitendra.

However, the daughter kept the letter.

Following her father’s death, she handed the letter to the police in a bid to assist them with the investigation.

Police used the information from the letter to investigate and arrested Rukmanibai, her servant and his friend.

The trio confessed and gradually, the secrets came to light as they explained.

Dhiren is a journalism graduate with a passion for gaming, watching films and sports. He also enjoys cooking from time to time. His motto is to “Live life one day at a time.”
Drunk Indian Teacher Suspended after Abusive Video goes Viral
Pakistani Couple took their Baby Son to their Walima