Ruby Rai, a 17-year-old Indian exam topper, has been sent to prison for cheating in her exam after failing her re-assessment. DESIblitz reports.

"I am just a village girl, I do not know I topped the state."

Indian student, Ruby Rai, was arrested for allegedly cheating during pressure-packed exams in a growing scandal.

The 17-year-old student of Vishnu Rai College gained the highest results in the state.

But she sparked controversy after failing to spell ‘political science’ when questioned by a TV reporter on the subject she supposedly had been studying.

A video of the interview went viral and Rai was forced to appear before the Bihar School Examination Board for a re-test.

Rai had failed to appear in the re-test twice after informing the board that she was unwell.

After eventually attempting the special re-assessment, Rai was arrested and had her original results withdrawn. 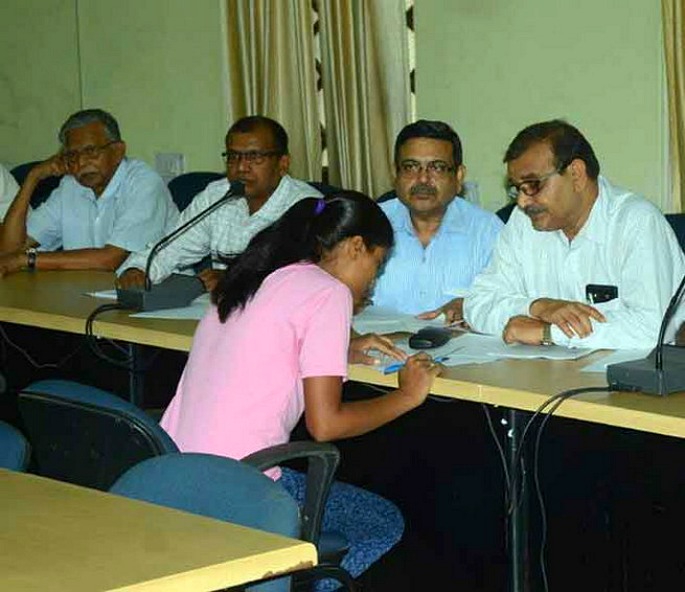 Police are now inspecting whether Rai’s father had bribed officials to ensure that his daughter topped the exams. He had promised to ‘take care of her results’.

Rai tells investigators: “I wanted a second division, I never thought I would be a topper.

“I am just a village girl, I do not know I topped the state.” 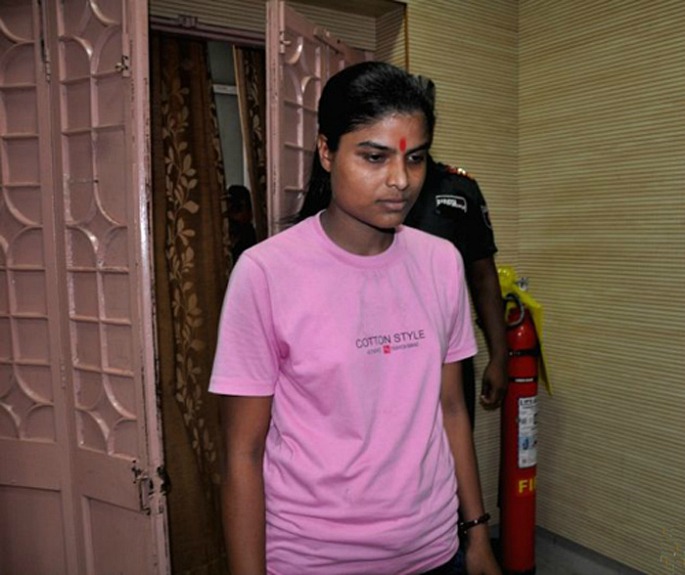 The decision to send her to an adult jail has caused controversy in the region, with many implying that due to her age, Rai should be sent to a young Detention Centre.

Authorities in the northeast state of Bihar have come under intense pressure to tackle cheating, during fundamental exams sat by hundreds of thousands of students.

With several other ‘toppers’ from the same institution failing basic questions, officials have also been issued for other students who are suspected of cheating.

“We have arrested a total of 18 people including this girl.”

Millions of students, particularly those from poor families, are under high pressure to pass crucial exams. These are seen as vital for their chances of a successful career.

In March 2015, around 600 students in Eastern India have been expelled for cheating. Many smuggled in textbooks or pieces of paper. 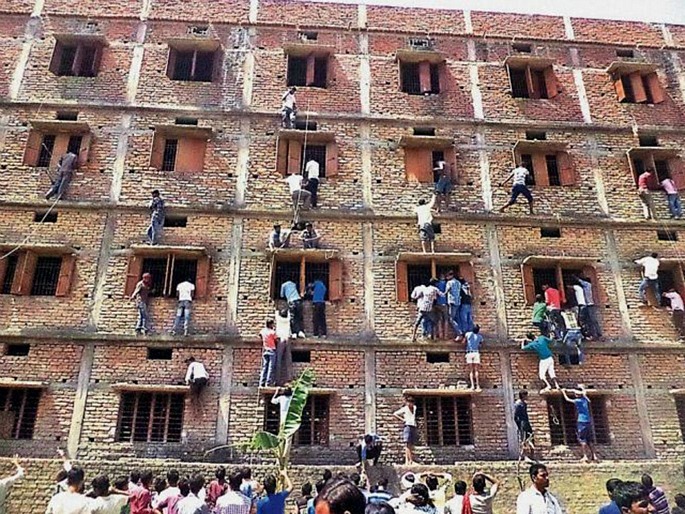 Local media quoted investigators as saying that schools and other officials were supposedly charging large sums of money in return for giving students better exam results.

Reports show that around 300 people including police, other officials and parents among students were arrested.

Yet, the cheating scandal is clearly remerging and continuing to humiliate the Bihar education authorities.