In a landmark ruling, the court of appeal has denied an Indian lesbian couple’s application to remain in the UK. DESIblitz reports.

"In India, we wouldn’t be allowed to live together or see each other."

The court of appeal has denied an Indian lesbian couple’s application to live in the UK in a landmark ruling on May 12, 2016.

The married couple, identified as CB and SB, will have to return to India where their marriage will not be recognised by the law.

CB and SB came to the UK as friends in 2007 and became a couple shortly after. They entered into a civil partnership in Scotland in 2008, and converted it into marriage in 2015.

Since completing their master’s degrees in Scotland, they have been working and living legally in the UK.

However, the court of appeal ruled that they would not be granted permission to continue their stay because of ‘United Kingdom’s right to immigration control and a lack of evidence that the couple will suffer violence on return’.

The court reviewed and took into account India’s legal stance on same-sex marriages and social repercussions of their relationship. 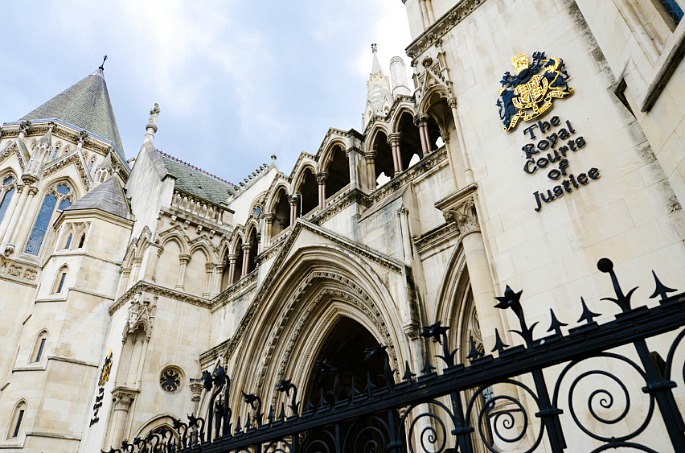 One of the two appellants pointed out that they would be forced to separate from each other and enter into heterosexual marriages.

She told The Guardian: “My family do not know that I am a lesbian or that I am married. If I return home, they will treat me as a single woman and start looking for a suitable husband for me.

“I won’t have any legal protection for who I am because my marriage will not be recognised in India. In India, we will both have to hide who we are. In the UK we enjoy our family life together.

She continued: “My wife means the world to me, we are well integrated into UK culture and can live openly as a married couple here.

“At the end of the day all we want is to live somewhere where our marriage is recognised as having the same legal status as a heterosexual marriage.

“In India, we wouldn’t be allowed to live together or see each other. I can’t imagine life without my wife. The expression of our love for each other is being snatched away from us. It’s a very scary thought.”

Their legal representative, S Chelvan, commented: “This is a landmark judgment, as it is the first case from the court of appeal to address the balancing of the rights of migrant same-sex couples to legal recognition and protection, with immigration control and economic interests of the UK.”

In 2013, India reversed the legalisation of same-sex relationships which came into force after a 2009 Delhi High Court order, and made it illegal to engage in gay sex.

But the Supreme Court in India stated in February 2016 that it will review the law that criminalises homosexuality.

CB and SB will be appealing the ruling in the Supreme Court.