“We’re not a one-size-fits-all dating service."

An Indian dating app has gained popularity in the country by catering for singles looking for marriage, without any family interference.

According to Indian culture, marriage is a joining of two families rather than two individuals.

Therefore, Indian parents play a major role in their children’s marriage and often create matches on their behalf.

However, the Indian dating app Aisle caters for singletons who want to get married, but without the involvement of their parents.

The Aisle team saw a gap in the market and offered a solution to allow serious daters to marry without heavy familial influence.

“We saw a need for an app for high-intent dating.

Entrepreneur Able Joseph founded Aisle after experiencing his own challenges within the Indian dating scene.

According to him, he designed the bespoke dating app because he was not satisfied with the casual dating apps or matrimonial services already available.

In an interview, Joseph said:

“We’re not a one-size-fits-all dating service. 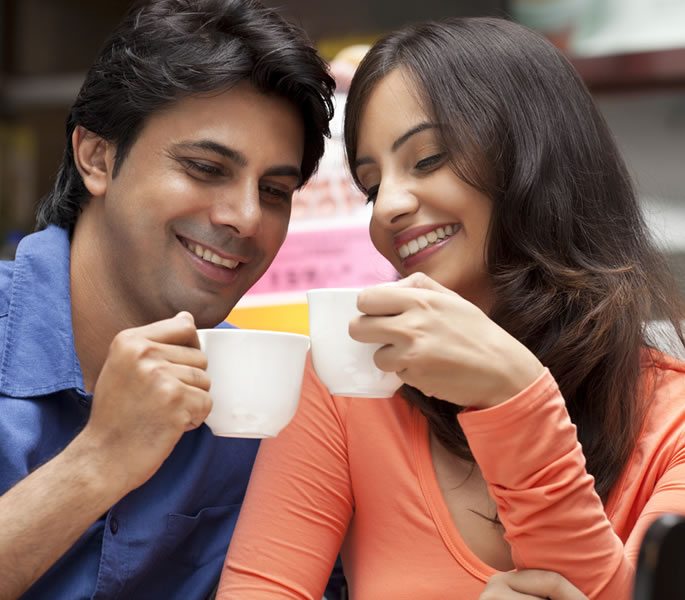 Aisle is exclusively designed for Indian singles dating for marriage, and its members are approved before they can start swiping.

Users of Aisle range from ages 21 to 70. However, the majority are young and urban singles with high hopes for their futures.

According to the app’s team, those who use Aisle are well-educated and independent, which is why they have shifted away from the traditional Indian marriage system.

“Aisle isn’t a place for casual hookups, nor is it a place where Indian parents force their children to make a quick decision.”

“Our users are looking to build a relationship.

“This a mature version of dating, and we think it’s the natural fit for urban Indians to find love online.”

Following its launch in 2014, Aisle began in India’s major cities. However, it has since expanded and now reaches the Middle East, Europe and the US.

A spokesperson for Aisle said:

“We are a lean team that believes in romance. We come from different parts of India, follow different traditions, and have different religious beliefs.

“It’s truly amazing how different our personalities are and yet love to work with each other towards our common goal.”

Aisle takes a “concierge” approach to online dating and does not randomly match its users.

The app guides its users with match recommendations and conversation starters, leaving little room for guesswork.

According to their research, modern Indian singles want to be the decision-makers when it comes to dating, and therefore find Aisle an ally.