The police told Radhika and her friend that they were ‘wrong in thinking that she was molested’.

Radhika posted details of the incident on her Facebook wall on August 10, 2015.

The Indian girl’s story shocks many and has been shared almost 5,000 times on the social network.

Radhika recounts her friend ‘was walking down M block, Connaught Place, when a gentleman came and tried kissing her in broad daylight’.

As her friend screamed, some passers-by helped catch hold of him and notified the Delhi police.

“The worst mistake was to call the cops – they came 40 minutes after calling (she held onto him for that long) and the first thing the cops did was to take him inside his van and talk to him (now I know what they had discussed!).

“The cops came out and asked my friend to write an application to the SHO Connaught place police station explaining what really happened to her.” 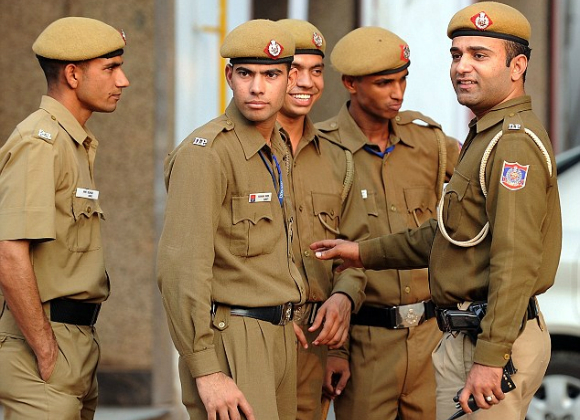 The sub inspector, Sanjiv Kumar, asked her friend to write a formal complaint letter to the police.

But he rejected her first two letters, saying they were not clear enough for them to file a molestation complaint against the man.

So in her third letter, Radhika’s friend wrote: “This guy Mr. Nikhil tried to molest me by attempting to kiss me.”

The police told Radhika and her friend that they were ‘wrong in thinking that she was molested’.

As the girls’ attempts to seek justice turned against them, Kumar continued to intimidate them by instructing them to face the Magistrate in court and passed the victim’s contact to Nikhil’s parents.

She wrote: “The police have even forwarded her number to this guy’s parents (they called her last night) and now she fears the worst.”

According to Radhika, Nikhil’s parents phoned her friend and told her their son suffered from depression.

Radhika has since removed her post and added a new one, dated August 11, describing the aftermath in a third person’s perspective. 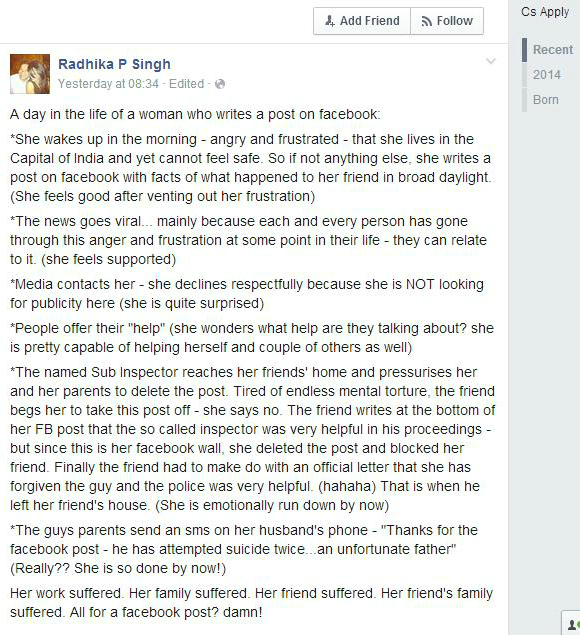 It reads: “The named Sub Inspector reaches her friends’ home and pressurises her and her parents to delete the post.

“The friend writes at the bottom of her FB post that the so called inspector was very helpful in his proceedings – but since this is her facebook wall, she deleted the post and blocked her friend.

“Finally the friend had to make do with an official letter that she has forgiven the guy and the police was very helpful. (hahaha) That is when he left her friend’s house. (She is emotionally run down by now)” 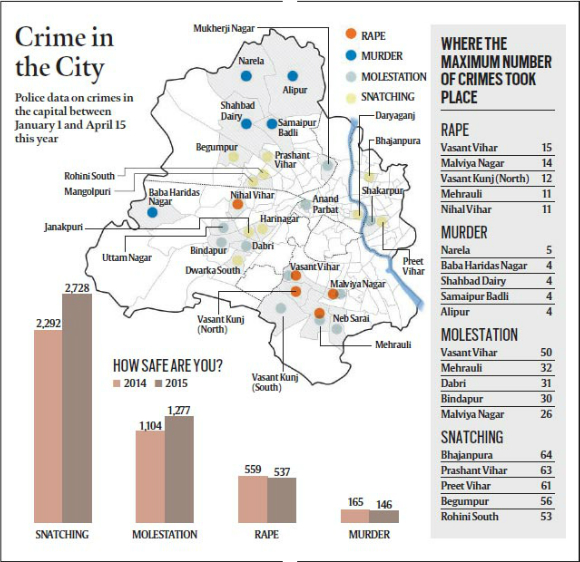 She also alleges that the offender’s parents messaged her husband in a text that says: “Thanks for the facebook post – he has attempted suicide twice…an unfortunate father.”

Though Radhika has received an outpouring of support, the sad truth remains the abuse of power among police force takes its devastating toll on women in India.