Three films will represent the best of Indian filmmaking in the 68th Cannes Film Festival in May 2015. DESIblitz brings you the full list of contenders!

“Indian films in Cannes will be ‘new gen’ – not Bollywood and not ‘Bengali auteur’.”

Three dazzling films will present a united front for India at the 68th Cannes International Film Festival from May 13 to 24, 2015.

Masaan (2015) and Chauthi Koot (2015) will screen and compete in the ‘Un Certain Regard’ category, which awards upcoming talents with great potential in the industry.

Directed by Neeraj Ghaywan and written by Varun Grover, Masaan is a Hindi drama film jointly produced by India and France.

Richa said: “[I am] thrilled to be going again to Cannes with a movie! [I am] over the moon and excited about this for India and the team of Masaan. It’s a huge deal.”

Neeraj shared the celebratory moment with his Twitter followers:

Happiest tweet I will ever put up. Our first film, MASAAN is selected at UN CERTAIN REGARD section of CANNES 2015. https://t.co/u0b2GyXRbb

Chauthi Koot is also an Indo-French production, directed by Gurvinder Singh. It revolves around the state-sponsored crimes in Punjab in the 1980s.

Amy (2015), his documentary about the late versatile British singer, will be shown at midnight screening, but will not compete in any categories.

However, this has not diminished Asif’s anticipation for the film’s reception at Cannes.

The Senna (2010) director said: “This is my first feature in Official Selection, so I’m very, very happy about that.”

“One day, I’ll be in Competition, I pray! Amy wasn’t the right film because it’s already been pre-sold, there’s a release schedule planned, and people don’t want to risk messing that up.”

Asif added: “As a director, it would have been a dream come true but I’m not complaining. I’m looking forward to an amazing experience.” 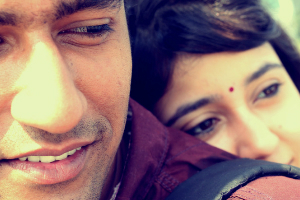 It is pleasing to see how Cannes welcomes a diversity of films made by Indian directors with open arms.

As festival director Thierry Frémaux said: “Indian films in Cannes will be ‘new gen’ – not Bollywood and not ‘Bengali auteur’.”

The 68th edition of the prestigious film festival will be led by the Oscar-winning Coen Brothers – Joel and Ethan. It also marks the first time the jury is co-chaired by two persons.

They will be joined by seven notable figures from the film industry around the globe, including former Bond girl Sophie Marceau (Spain), Jury Prize winner Xavier Dolan (Canada) and Oscar-nominated actor Jake Gyllenhaal (US).

They will select winners for different prizes, such as Best Actor and Best Screenplay. Most of all, they will choose one winner of the highest honour, the Palme d’Or, at the closing ceremony. 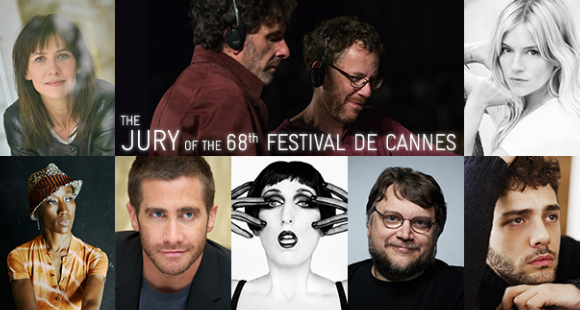 Here is the full list of official selection for the 68th Cannes Film Festival:

In Competition for the Palme d’Or

In Competition for Un Certain Regard 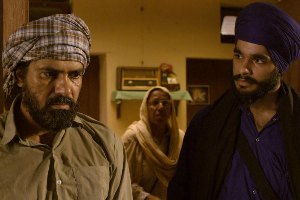 While we look forward to the ever so delightful red carpet, director Frémaux makes an interesting point by asking celebrities to ‘slow down the contemporary practice of [taking] selfies on the red carpet’.

Selfies allowed or not, DESIblitz is simply excited for these brilliant films to represent the best of India’s filmmaking at a world-renowned event!