DESIblitz looks at five talented Indian women artists who have all put their names on the map by expressing themselves through the medium of art.

India’s art and artists have been globally recognised for centuries.

Some Indian art is known to be intricate and delicate. Whereas, some artists demand their voice to be heard by creating bold and powerful paintings.

The artworks are often a factor of their social climate and geographical location.

Over the past few centuries, it has become a powerful medium to express emotions, viewpoints and hidden feelings.

DESIblitz looks at 5 talented Indian women artists who have made a career in art and have either left, or will undoubtably leave, a powerful legacy. 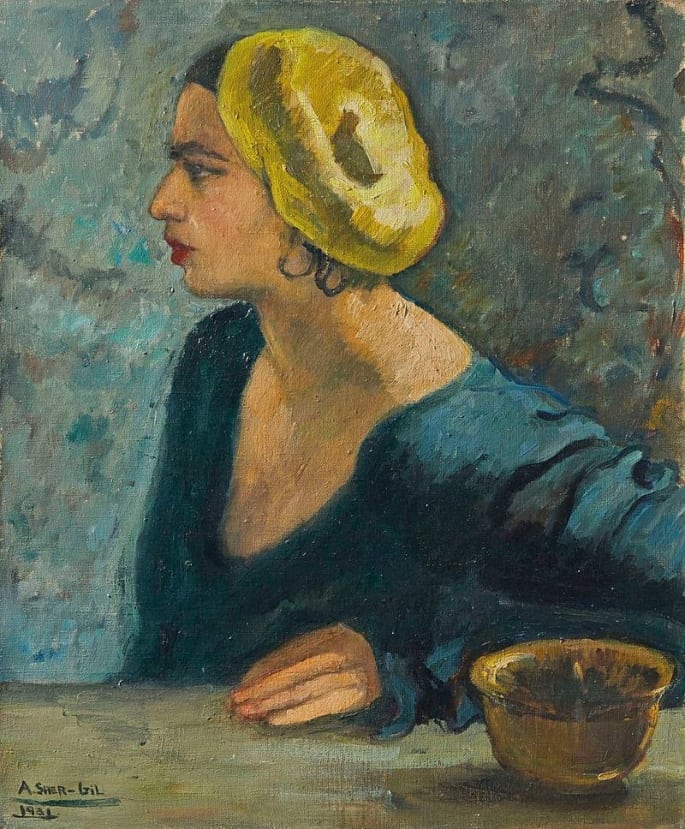 She belonged to an aristocrat Sikh family.

As a young girl, she learnt how to play the violin and piano but was always drawn towards art and received formal art lessons from the age of eight.

Despite being born in the 20th century, Sher-Gil grew up being surrounded by the mentality of the last.

However, she quickly adapted to the new way of thinking and challenged the archaic views through the medium of art. 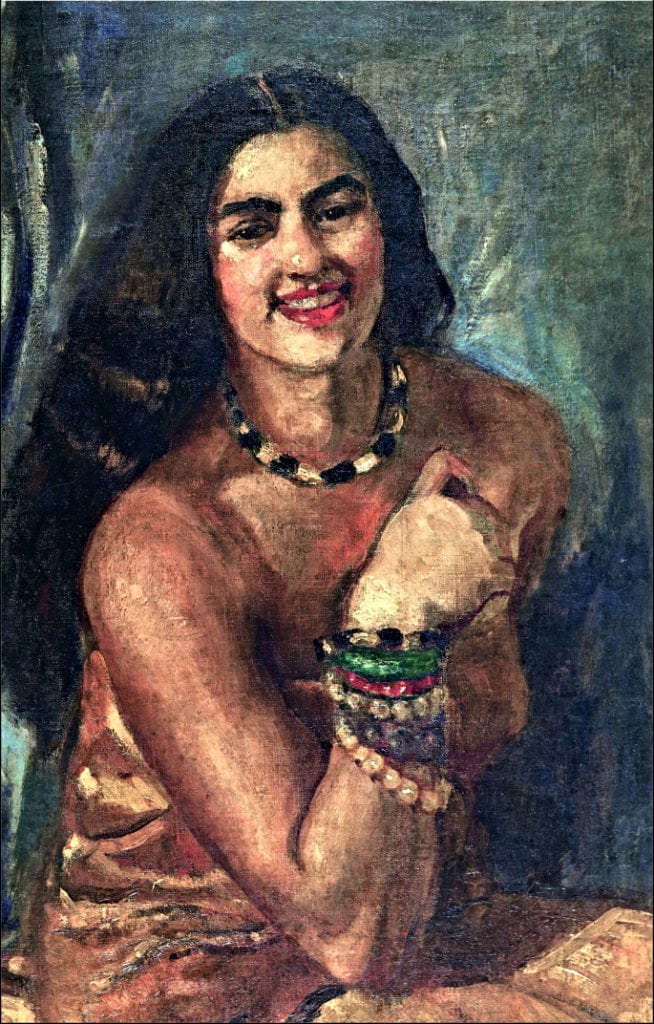 By doing this, she is still remembered as “one of the greatest avant-garde women artists of the early 20th century.”

Her paintings heavily impacted Indian society and her work were revolutionary.

Her work adopted a unique approach because she wanted to depict aspects of the East and West together.

She first started getting recognition for a painting called Young Girls in 1932. 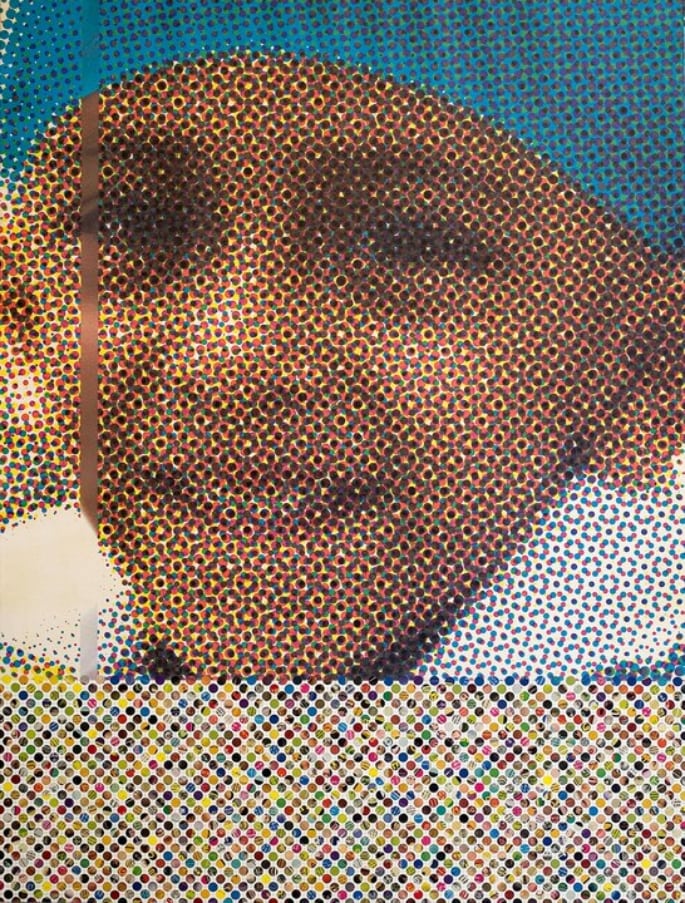 She is a modern artist with a Master’s in Fine Arts from the Government College of Fine Arts, Chennai.

Her style sees her artwork created through multidimensional dots and circles. These are thought to engage the viewer with the ‘complexity of emotion’. Coming together, the dots offer a raw picture of Indian social constructs.

Anamika’s CV would be incredibly impressive.

Throughout the course of her career, she has received a lot of recognition and has several academic and national achievements and awards. 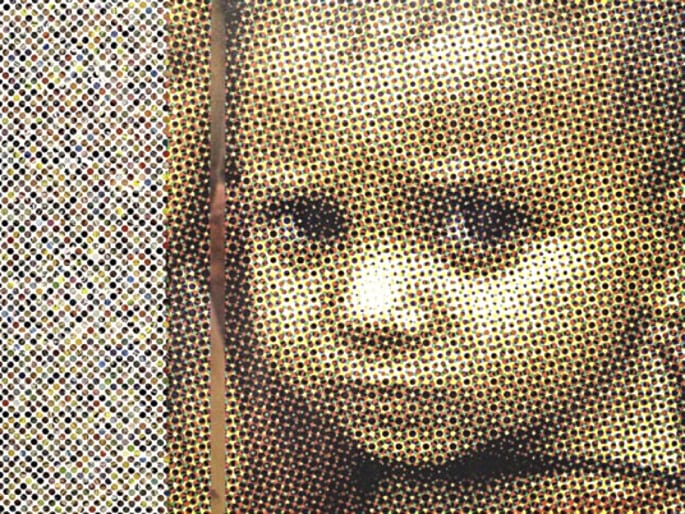 In an interview with The Hindu, she shares her secret behind her success.

Anamika admits that she admires the Buddhist way of life.

She admits to regularly practising a form of meditation that concentrates on the body or its sensations called Vipassanâ.

According to Anamika Vipassanâ, changed the way she looks at art.

“When I used to meditate and shut out the world, I could finish a work of art in five minutes flat.

“Once I started Vipassanâ, it taught me to be free, to let the world in… I made a conscious decision to spend more time with my art as I created it.” 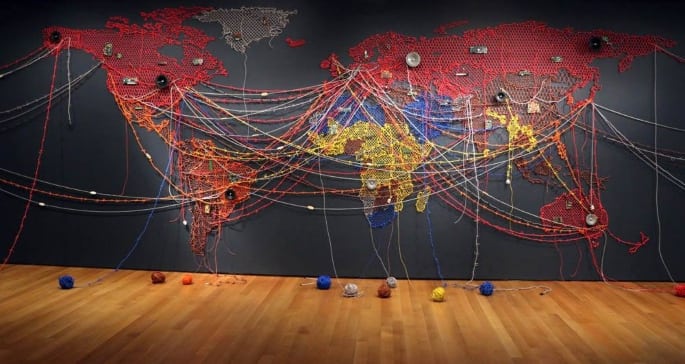 Kallat was born in Delhi in 1973. She is widely known as a thought-provoking visual artist based in Mumbai.

Her vivid imagination means her artwork includes a number of observations she has made about people and nature.

Kallat shares that when painting a balloon she is subtly alluding to the idea that humans are fragile:

“Balloons are fragile so putting our aspirations in them is a way of conveying how ephemeral these objects that we chase are.” 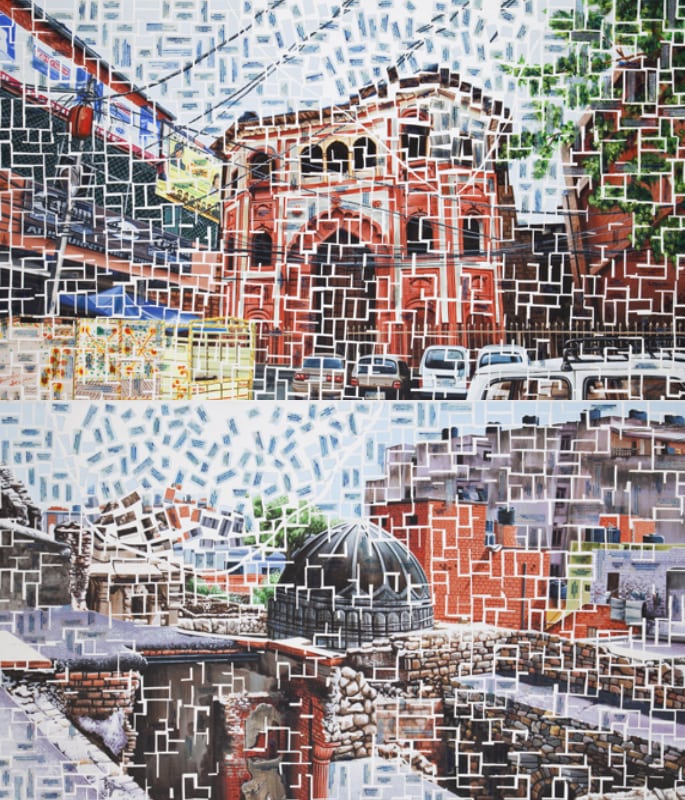 Her paintings encourage wider conversation and are often thought-provoking.

Most of her artwork fixates on the idea that humanity coexists with nature.

Her work clearly uses nature as a muse because it is often depicted as a formidable force that is either creates or destroys. 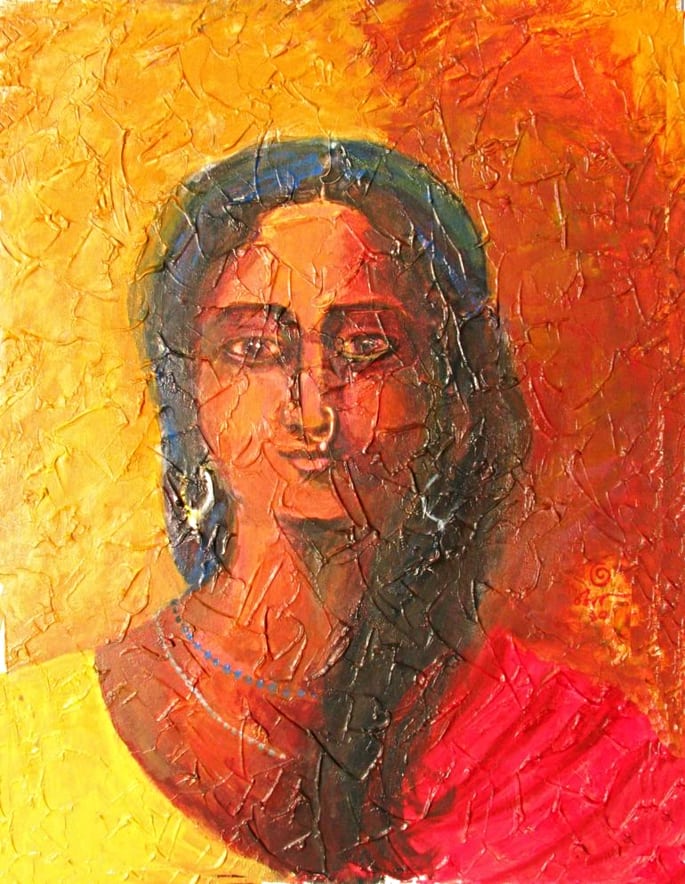 Bardhan was born in 1945. She is a popular artist within contemporary Indian society.

Most of her paintings feature under-represented social messages in both contemporary and mainstream culture.

The primary aim of her work is to draw attention towards rural areas. 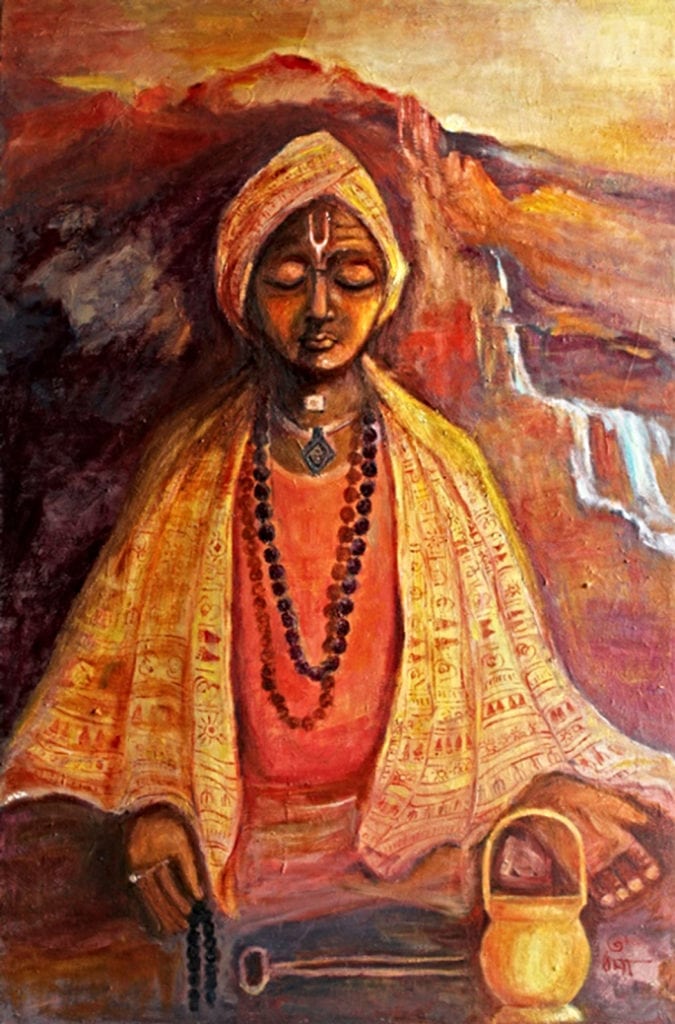 Her paintings portray a narrative that otherwise may not have been heard.

Each painting includes a different tale.

“The paintings express the soul through life, India and her core values and culture portrayed across the canvas, with colours.”

“The vibrant colours merge with each other reflecting the spirit of Bharat.”

Her paintings are unique and powerful because she is weaving an unheard and authentic voice into all of them.

Bardhan’s work is not only an art but a legacy. 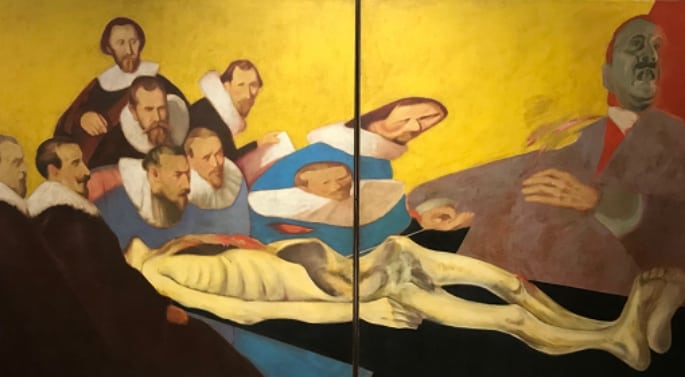 Nadar was born in 1951. She runs her own museum called The Kiran Nadar Museum of Art and it is located in a New Delhi shopping centre.

This made her first Indian woman to open her own private museum in India.

Interestingly, Kiran started out as an amateur art collector before she became a renowned art connoisseur.

The collection of paintings in her museum focus on Indian art and start in the late nineteenth century. 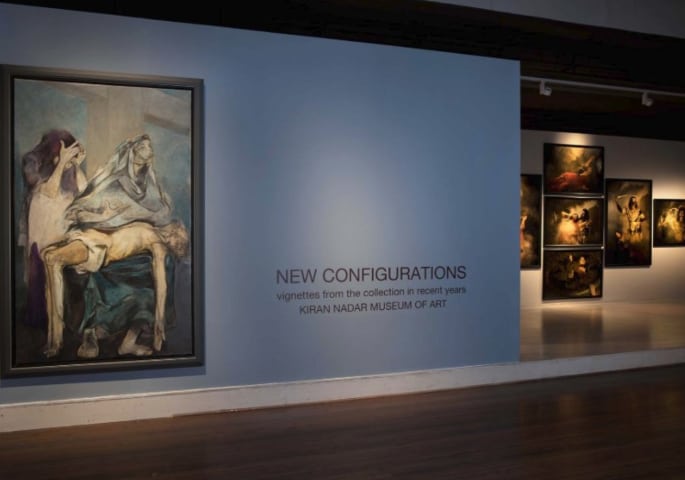 Nadar has ensured that all of her chosen paintings include important aspects of contemporary Indian art.

Finally, there are so many strong and talented Indian women both past and present.

All of these women artists use the medium of art to celebrate a personal narrative that helps explore the authentic aspects of India.

But their creations are so different from each other.

The Singh Twins talk Art and ‘Slaves of Fashion’ Exhibition
Chant of a Million Women: Poetry Collection by Shirani Rajapakse