Ram Kapoor has opened up on his inspiring weight loss transformation. The actor followed a strict regime including the 16-8 diet.

"I do an hour of weight-lifting on an empty stomach."

It is something that the 45-year-old actor has achieved over a span of two years.

Ram admitted that prior to the weight loss, he weighed 130 kilograms. His initial goal was to reach a healthy weight by September 1, 2019, when he turns 46.

The actor spoke about his fitness journey:

“I was 130 kg when I started and I want to lose another 25-30 kgs. I decided that if I wanted to achieve my weight goals, I will have to take time off from work.

“It would need to be a substantial length of time. Six months to a year.”

Ram showed off the results of his hard work on Instagram. Many of his co-stars praised him. His wife Gautami Kapoor commented on his post, saying: “HOTTTTTIE.”

While his transformation is impressive, it was not easy as Ram explains. He stuck to the 16-8 diet for his weight loss journey. 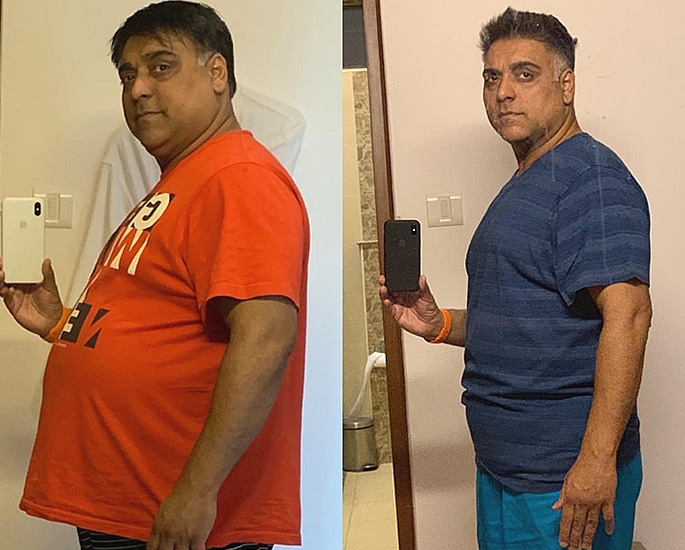 It is a non-restrictive diet that allows you to eat anything and everything each day, but it has to be in an eight-hour window. For the remaining 16 hours, you have to fast.

The diet may sound difficult but it is quite simple if managed correctly.

Those who want to follow it can make their eating window from 9 am to 5 pm. Enjoy a healthy breakfast, lunch and snacks until 5 pm. Dinner is skipped and the fast continues overnight.

The alternative is to skip breakfast and instead, have a healthy lunch, dinner and snacks. The second option is arguably easier.

Ram followed the 16-8 diet for two years and lost loads of weight. He explained his day plan:

“As soon as I wake up in the morning, I do an hour of weight-lifting on an empty stomach. And, at night just before I sleep, I do cardio.

“I eat limited food during a period of eight hours. For the rest of the 16 hours, I don’t eat anything at all. I have given up dairy, oil, most carbs and sugar.

“I have given up normal food as I know it.” 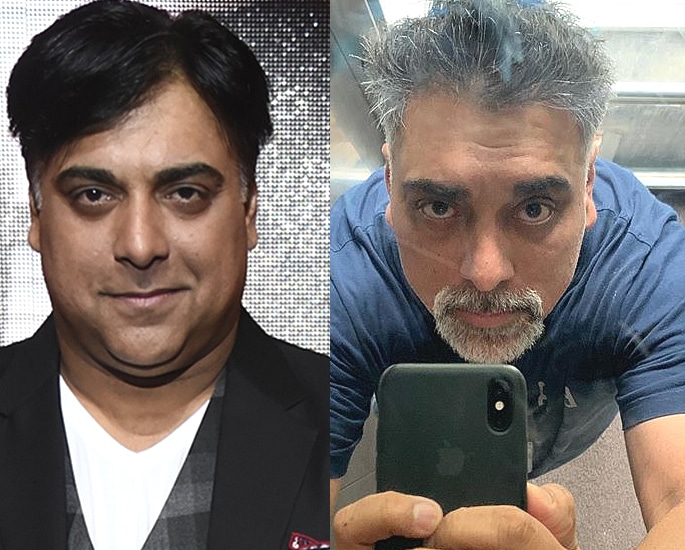 It is believed that the 16-8 diet speeds up the weight loss process. This is due to the fasting cutting down calorie consumption each day.

It also boosts metabolism which eventually leads to weight loss.

Ram shared: “I knew this journey is going to be tough. It is a hard decision to stop work for such a long period.

“I have been an unhealthy man for the last 10 years of my career. I am grateful that my fans accepted me the way I was, and that I had a career.

“At some point, I had to get healthier. Once I made that decision, my health became the priority and my career took a back seat.”

Ram Kapoor explained that his weight loss will mean that he will have to reinvent himself as an actor.

“Both the audience and the industry had accepted and embraced how I used to look.

“Once I start looking fitter, I will have to reinvent myself as an actor and build a different image for myself.

“I will not be able to get the same kind of roles I was getting in the last decade. It’s probably going to be hard, but that’s what has gotten me really excited about this transformation.” 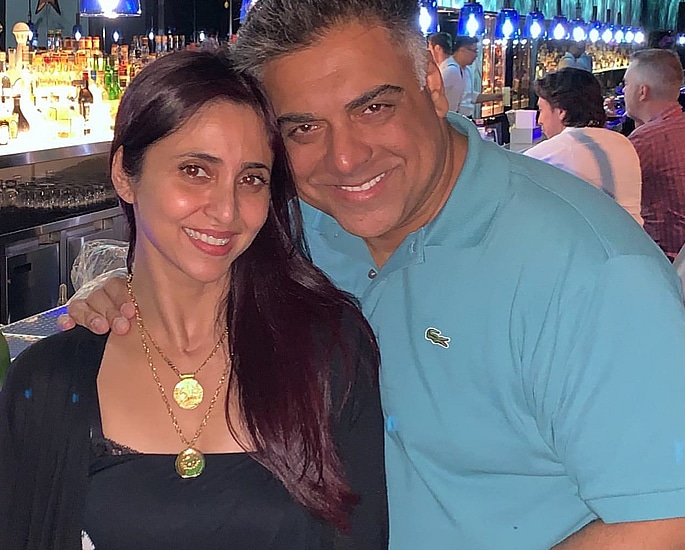 While the 16-8 diet has helped Ram Kapoor to lose weight, there are a few side-effects but they are short-term and will be there when starting the diet.

This includes sudden hunger pains, fatigue and weakness. They will disappear once you get used to the diet.

It can also lead to unhealthy eating habits so ensure that nutritious meals and snacks are eaten during the eight-hour window.

The diet is generally safe but if there are problems, contact your doctor before starting the diet.

It was beneficial for Ram but he admitted that it was his wife Gautami who motivated him.

“Gautami is incredibly fit, which is a huge motivation. Eventually, our kids are going to grow up and go away. It’s just going to be the two of us taking care of each other, travelling and growing old together.

“I had the option of either being the way I am, where she’d need to take care of me because of how fat I was, or I could get as healthy as her so that both of us can enjoy life together.”

After getting down to under 100 kilograms, Ram plans to lose even more weight over a period of six months.

Gautami explained that it was difficult for him as he is a lover of food.

She said: “He is a foodie so for him to lose weight and control his diet is a big thing.

“He has taken a long time to lose all the weight. He has not undergone any surgery as people feel and has opted for the natural way.”

“Ram still feels that he has just come halfway through and will take another six months to achieve his goals and reduce more weight and become almost half the size that he is now.”

Gautami also stated that her husband has become a fitness addict who will not stop until he reaches his goal.

“Ram says that fitness is an addiction and now that he has reached up to this level, he wants to achieve it all.”

Ram Kapoor’s fitness transformation and use of the 16-8 diet is one which can inspire others to do the same.