How Patriotic are British Asians?

Are British Asians patriotic? Do South Asians born in the UK still have major allegiance to their homeland or are they more British now? We explore.

Can one be traditional and patriotic?

How patriotic are British Asians? Are the new generations of Asians feeling more British than their older counterparts or is the connection to the homeland still as strong?

We asked British-Asians, both male and female, aged 18-24 about what their definition of ‘Asian’ is – 8 out of 10 of those in question answered using the terms ‘Indian,’ ‘Pakistani’ or ‘Bangladeshi.’

This certainly reflects the connotations the term ‘Asian’ has in British society. In this modern day, in British culture, the term ‘Asians’ seems to exclude the Chinese, Japanese and other Asian groups outside of South-Asia.

There are many reasons for this, however, one reason is clearly due to the influence South-Asians have had on the British culture. 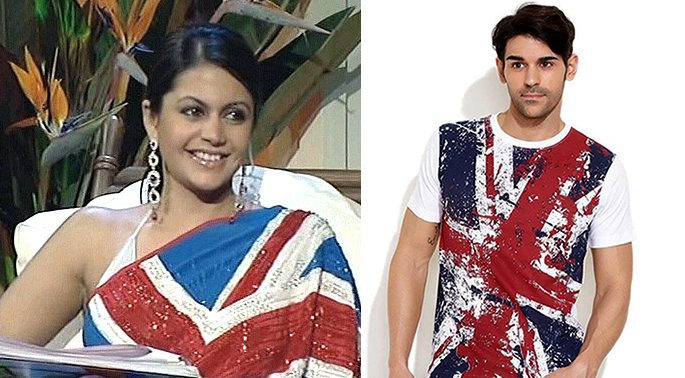 Some may claim it to be offensive or irrational not to be patriotic, however, Albert Einstein did himself claim Patriotism to be a ‘disease’.

Therefore, is it important to consider how Asians perceive what patriotism is and whether they believe being patriotic towards Britain distances themselves from their Asian traditions and values?

One way of examining our passion for patriotism is sport. A lot of the first generation Asians who came over here in the 60’s and 70’s will the majority of the time support their homeland team when it comes to cricket in matches being played against England.

British youths usually follow their fathers when it comes to supporting a football team and this is what may seem is the case for young British Asians too. Throughout the generations, Asians have come to equal the love their fathers have for their home countries; so can they really be blamed for a lack of patriotism?

Evidently then, one can support the sub-continental countries in certain sports yet still love Britain and the culture.

Actually placing your finger on a definition of ‘patriotism’ with British Asians is not straightforward.

We have to take into consideration its historical evolution. 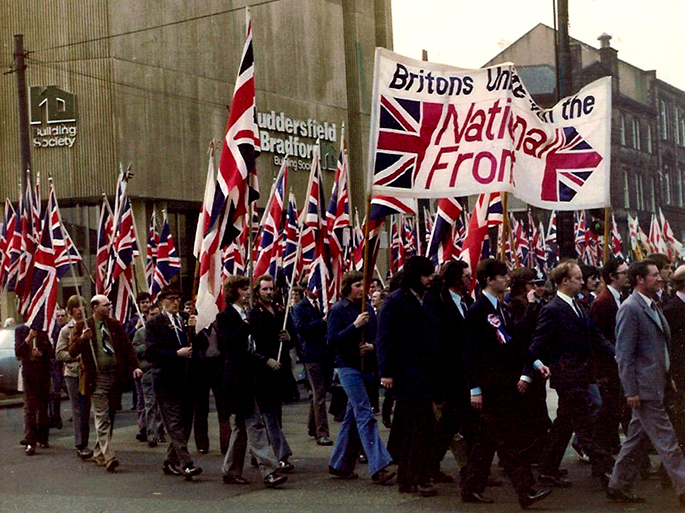 Social segregation in relation to Afro-English and British-Asians has always been present and remains so to this day. Racism also plays a role with Asians having to face the protests of the National Front and BNP in the past, and the English Defence League now, pushing them further away from integrating.

However, black people from West Indies, in particular, have integrated far better into British society compared to Asians. They are more dominant in representing Great Britain in areas like sport and music. Although, we do now have the likes of Amir Khan, boxing professionally.

From the earlier decades, when the elder generations of South Asians came over to Britain and settled in the likes of Birmingham, Bradford, Manchester, Southall and Liverpool; they created their own little societies, introducing segregation. This is still prevalent, however, times are changing.

Drawing back on the point of sport, we asked a group of white British students aged 18-24 of whether they thought British-Asians were patriotic. A unanimous decision was not completely reached. This is not due to any certain prejudices which they may have but more so to the difficult task of understanding what exactly is ‘patriotism.’

They claimed that the Brit-Asian youth seem aggravated by the British government and authority, yet do not have precise reasons to why. This, they claimed may be a reason towards their lack of patriotism.

Meanwhile, two members of the group gave a very interesting perspective on a different note. They showed that none of their parents have English ancestors as their origins lay in the surrounding countries of Scotland, Ireland and Wales. Therefore patriotism, in their eyes, came down to actually loving Britain for its multicultural aspect and defending it due to this.

Therefore, the question arises: Can one be traditional and patriotic?

British-Asians, often deal with two cultures. So some may feel that to become patriotic it would meaning going against their parents’ culture or changing to a complete British lifestyle which distances them from the mindset of Asian culture. 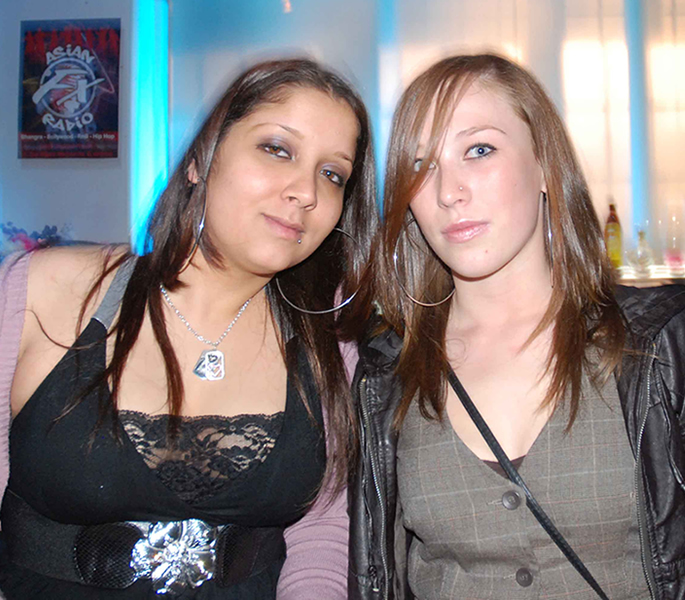 This is a fascinating concept as we see many Asians who have stuck to their traditions and believe that the ‘Western’ culture is not suited to their beliefs and values.

Another vital point to consider is that the majority of Asians do have a strong religious background, whether it be Hindu, Muslim, Sikh etc. And religion has helped mould British-Asian culture.

Therefore, sometimes people may find it difficult to differentiate between culture and religion, making it harder for them to see outside of their religion. Hence, masking them from being patriotic towards the land they reside in.

On the other hand, we see many British-Asians attempting to blend completely into British culture and lifestyle; totally leaving their Asian roots behind. Sometimes using terms like ‘coconut’ to describe themselves. Does this make them more patriotic?

The gender argument is also to be considered. Is it easier for British Asian men to be more patriotic than women or does this not have any relevance?

A final point would be the idea of university and living away from home. Students, drugs and lots of Dhol? University is that crucial place where British-Asians may feel less restricted and in turn, can mix in with whoever they like and explore themselves and what their real identity is. 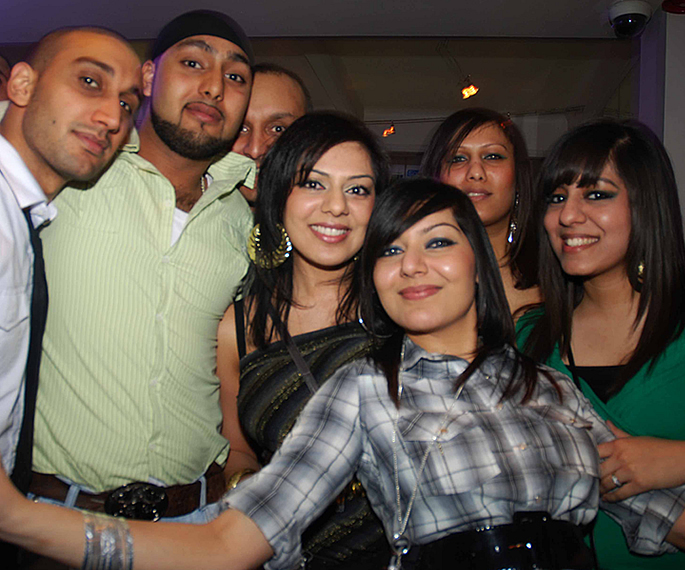 At university, they are allowed to live like the indigenous British students, be patriotic, and scream at the telly when England misses another penalty in football. Therefore, being as ‘patriotic’ as they desire towards the British way of life.

However, then many ‘convert’ to being less patriotic when back at home with parents and relatives and live within the realms of parental beliefs and ways. Which could be seen as being hypocritical or would it be freedom of choice?

Therefore, can we conclude that it will take many generations for British Asians to be more patriotic towards the country they live in, versus the country their real ancestors came from?

An English and creative writing graduate aspiring to have the style of Johnny Depp and the writing abilities of J K Jerome. Rafi is an enthusiast of fashion, food, culture and anything else which crosses his path! His motto: "Knowledge speaks, but wisdom listens."
Forced Marriage highest in Pakistan
UK to Stop Aid to India