House of iKons returns to London for 2015

Savita Kaye aka Lady K Enterprises returns to London with its annual treat of fashion galore. Official media partners, DESIblitz.com have all the details.

House of iKons has become internationally recognised, touring from Dubai to Los Angeles.

Taking place each year, the House of iKons offers a unique platform for talented new designers to showcase their incredible designs at a prestigious international fashion event.

This year, the House of iKons fashion show will take place on Sunday 20th September 2015, at the Hilton London Paddington, and will be covered by official media partners DESIblitz.com.

The runway extravaganza already promises to feature some of the best new fashion talent around. 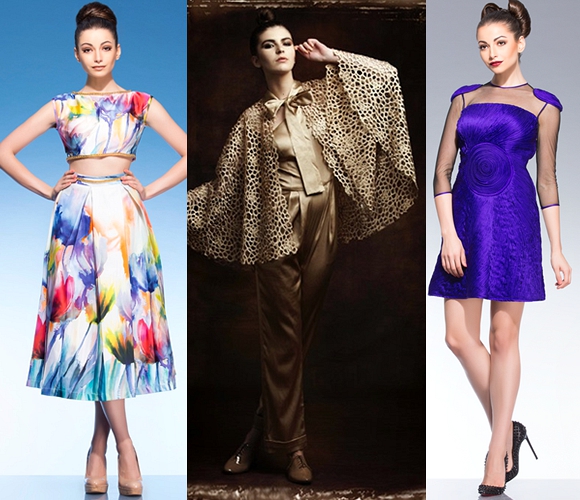 Graduating with a Masters from the prestigious London College of Fashion, Sakshee has had the opportunity to work with industry veterans such as Shantanu and Nikhil, Deepika Govind and Rohit Bal as well as interning at labels such as Zara, Monsoon and Gucci across the globe.

Her own label ‘Schön’ encapsulates classic pieces from the 1920s and the 1950s mixed with an edgy modern look to bring a practical and fashionable style for today’s international woman.

Schön has been growing rapidly across South-East Asia, the Middle East and Australia since the brand launched in 2011. 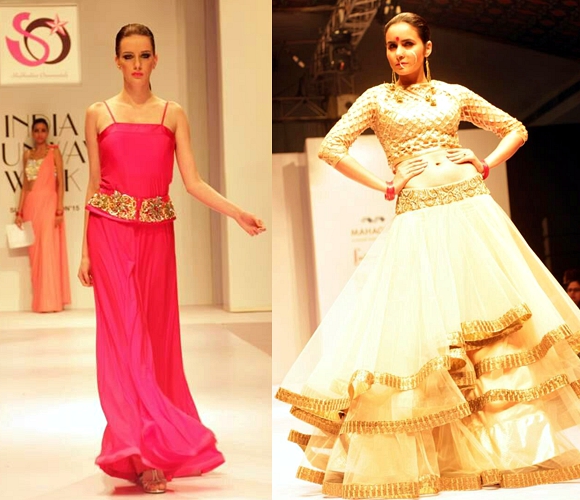 New Delhi-born Rajni is a hugely versatile designer, taking much inspiration from her hard-working father who was a royal furniture merchant.

Using the intricate carvings and designs of classic Indian fixtures, Rajni attempted to replicate this into stunning bridal couture.

Moving to London after marriage after her the much-needed push to launch her couture line in London and Coventry.

In 2010, she founded ‘Surgam’, which specialises in bridal and trousseau pieces.

Having started out only with a sewing machine and two workers in a small room, she know proudly heads a two-storey design house in New Delhi’s Rajouri Garden Market. 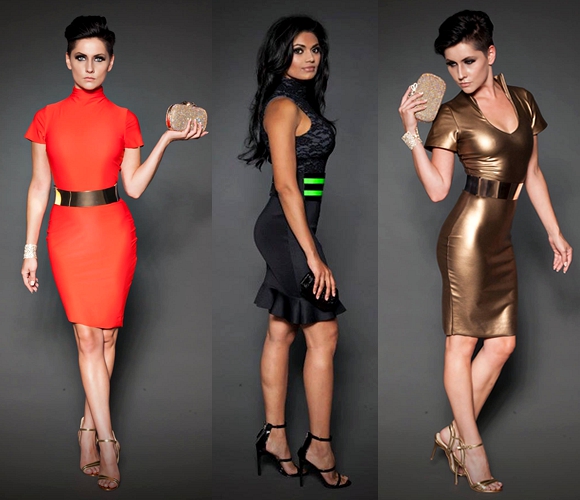 Manna will be showcasing her brand MDC which draws on the rich cultural heritage of Asia, Africa and Europe.

Headquartered in LA, MDC sits on the forefront of edgy, modern looks while its classic and trendy looks are inspired by Manna’s travels to London, Paris and Milan.

The results are elegant, bold patterns and prints which scream attitude and appeal to all ages.

The collection targets young professional, being sophisticated enough for the work place, but easily adaptable for a chic party wear look.

From the onset, Lady K’s mantra has been very simple:

“To change and define the world of fashion; these are my uncut diamonds and I want them to shine bright and high and for the world to see.” 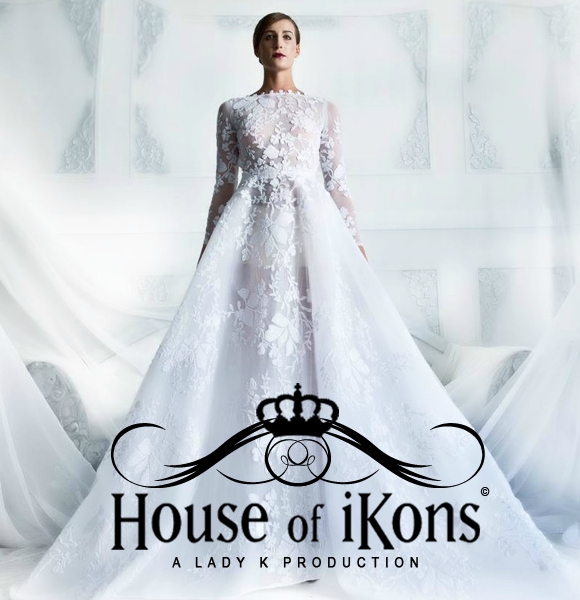 The House of iKons ethos offers a level-playing field for designers, with the chance to impress media, press, buyers, and clients all under one roof.

The 2014 London show proved to be a huge success for designers, as they went on to see their collections picked up by big clients.

The fashion creatives have been exposed to red carpet events worldwide from the Oscars, Cannes International Film festival, the Billboard Awards, and even the EMMY’s.

Many have also got the chance to work with A-list celebrities such as Paris Hilton, JLo, Katy Perry, Tyra Banks, and Bai Ling.

Savita has also been newly appointed as an Ambassador for the Prince’s Trust. This is the third year that the fashion and events entrepreneur has shown her support for the Trust:

“This is a long term relationship with the Trust. Any show that I produce in London will always be in aid of the Prince’s Trust.”

The stellar fashion show, which was created in 2013 under the rebrand of ‘House of iKons’, has already enjoyed huge success in its short span.

The show has become internationally recognised, having travelled as far as Dubai to Los Angeles.

Following the huge success of her previous shows, Lady K is looking to expand even further with her ‘next generation of iKonic designers’.

Further House of iKons shows have been planned as follows:

Until then, we eagerly anticipate another spectacular fashion delight with the London 2015 edition of House of iKons on Sunday 20th September.

Priya adores anything to do with cultural change and social psychology. She loves to read and listen to chilled music to relax. A romantic at heart she lives by the motto 'If you want to be loved, be lovable.'
Beauty Humaima Malick stuns in British Vogue
7 Hot Bikini looks of Jasmin Walia