Forbes 30 under 30 ‘Samosawala’ is Fighting the Pandemic

Munaf Kapadia, who left a google job to become ‘Samosawala’ is fighting the pandemic to keep his food chain alive.

"We are kind of starting from scratch"

His restaurant is known as The Bohri Kitchen (TBK).

TBK is a pioneer in organised Bohri commercial cuisine in Mumbai.

The recent wave of Covid-19 has affected the whole of India in all aspects of life.

He mentioned that his booming business of five outlets has now shrunk to one outlet because of the pandemic.

Kapadia started the business from his mother’s kitchen and made it one of the most famous food brands in Mumbai, India.

However, the ‘Samosawala’ is now struggling to keep the brand running. 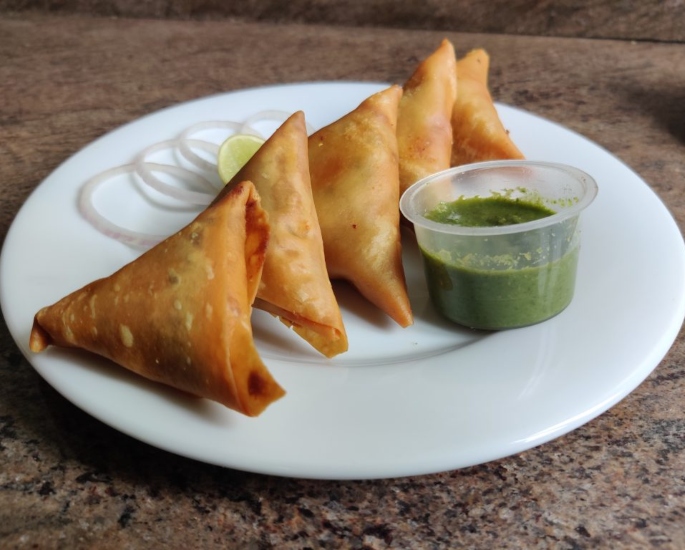 Munaf Kapadia was working as an account strategist at Google India.

However, Kapadia was inspired by the traditional dinners made by his mother.

Therefore, he quit his Google job in 2015 to join hands with his mother to open a food outlet.

The idea was to provide an exclusive home dining experience to the customers.

This is where he got his name as ‘Samosawala’.

Mumbai’s generic food comes from Parsi tables, Irani cafes and the kitchens of the Bohras.

Hence, the idea of mother and son boomed and their food outlet went successful.

The company’s monthly turnover reached Rs 35 lakh with over 200 orders a day.

Talking about his success, Kapadia said:

“My parents have impacted and contributed to my success.

“They are behind the incredibly high ‘C-Sat’ (customer satisfaction) and the impeccable quality of TBK’s menu.

“It is ironic that people give me credit for ‘empowering my mother’ when it’s the other way round.”

The Samosawala had raised his restaurant from an exclusive home dining concept to an exotic delivery business with five outlets.

However, the pandemic has hit the success of dramatic change of career of the ‘Samosawala’. Kapadia regrets:

“The pandemic stopped us in our tracks.” He further says: “Security and stability are subjective”.

Despite the setback, Kapadia is optimistic and ambitious about his business. He says:

“Despite the uncertainty, we are not giving up.

“We are fighting COVID with our own weapon -‘ Bohrifoodcoma’ which is equally contagious, but of the good kind.

“We are kind of starting from scratch, one biryani at a time.”

The Bohri Kitchen is planning to expand its outlets to other cities of India.

Kapadia has planned to open his next food outlets in Delhi and Bengaluru.