Esha Gupta is known for posting gorgeous pictures and her latest post is no different, looking smouldering in a black cutout dress.

"You are really sexy."

Esha Gupta made heads turn on Instagram in a black cutout dress.

The actress picked the breathtaking outfit from designer label Monot, which is known for creating daring cutout gowns.

With Esha’s dress, the material formed diamond-like shapes while the cutout panels on the sides provided a glimpse of her toned abs.

Esha flashed the flesh as the dress was mostly backless, apart from two straps.

The bold dress also teased Esha’s tattoo, located on her side.

Esha made a series of sultry poses to ensure her beauty was on full display.

In one picture, her back is to the camera while she seductively looks over. 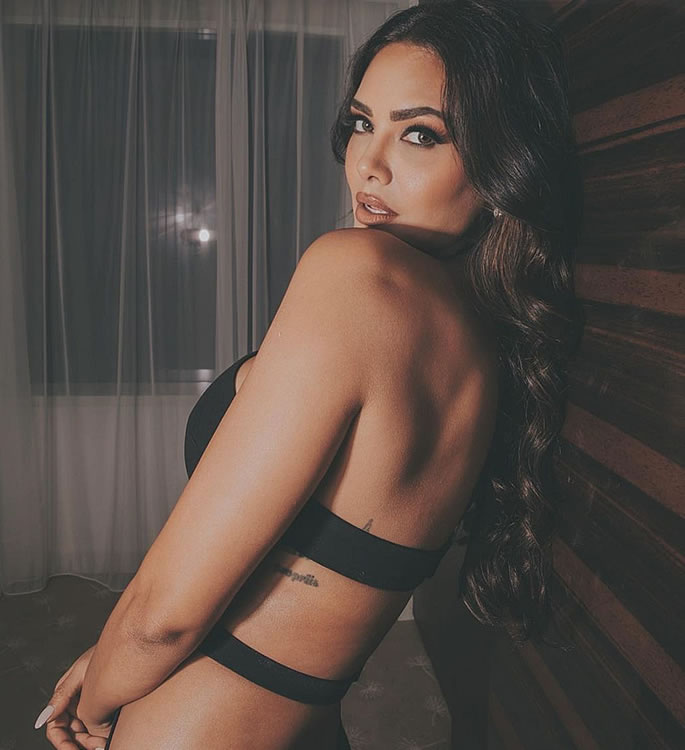 Another shows Esha sitting on a stool flaunting her silver Jimmy Choo stilettos, contrasting the dark black of her edgy dress.

She continued the contrasting theme with her accessories, opting for diamond earrings and several shimmering rings on her left hand.

Meanwhile, her right hand featured one single standout ring with a large emerald.

Esha’s makeup and hair were also on point, styling her shiny locks in loose curls.

She chose a matte lipstick while her dark eyes stood out thanks to heavy winged eyeliner, emphasising her eyelashes.

One of Esha’s pictures showed a trophy for ‘Most Desirable Women of the Year’ award and it is easy to see why. 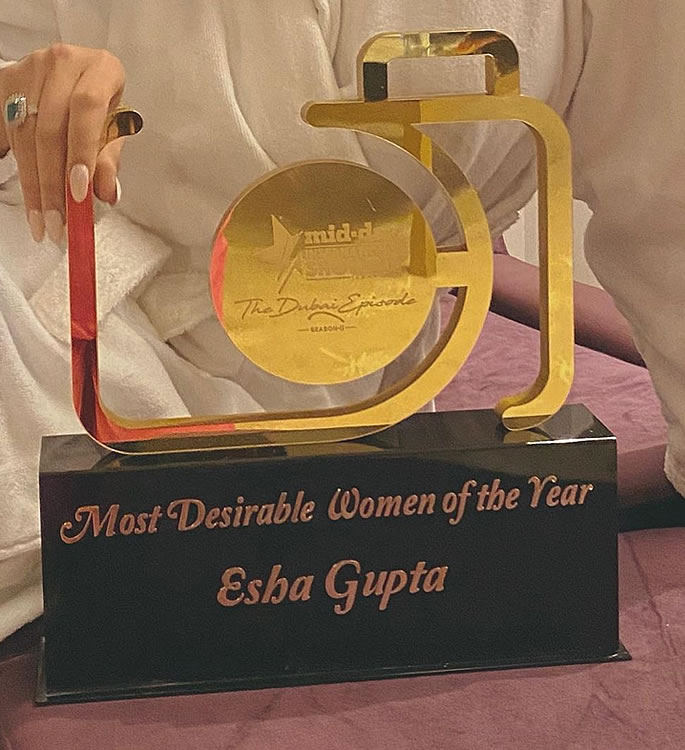 Fans quickly took to the comments section to shower compliments on the actress and her figure-hugging dress.

Another said: “You are really sexy.”

A third posted: “You aren’t real. Stunning, can’t wait to meet you soon.” 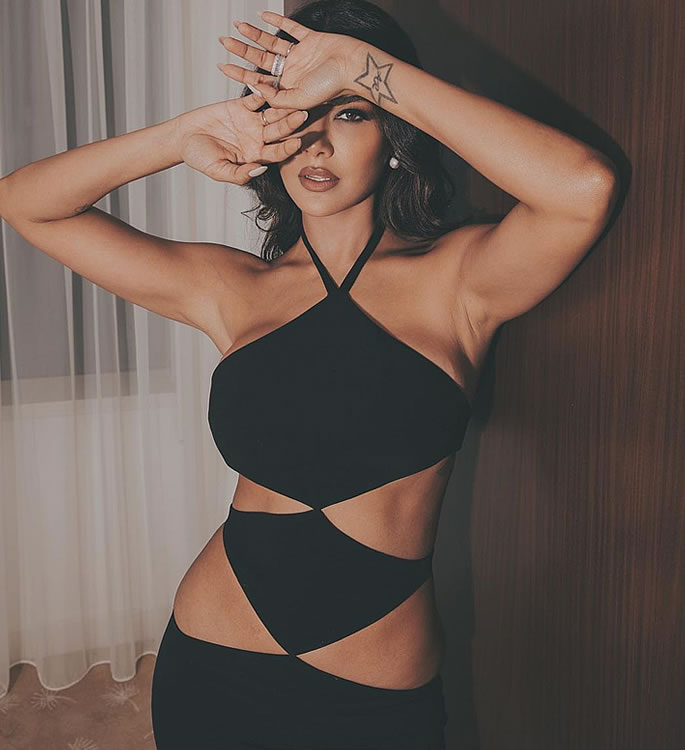 One person wrote: “Even girls have a crush on you.”

On the work front, Esha Gupta is coming off the success of the web series Aashram 3.

The show has witnessed a lot of discussion, mainly due to the intimate scenes between Esha and Bobby Deol’s characters. 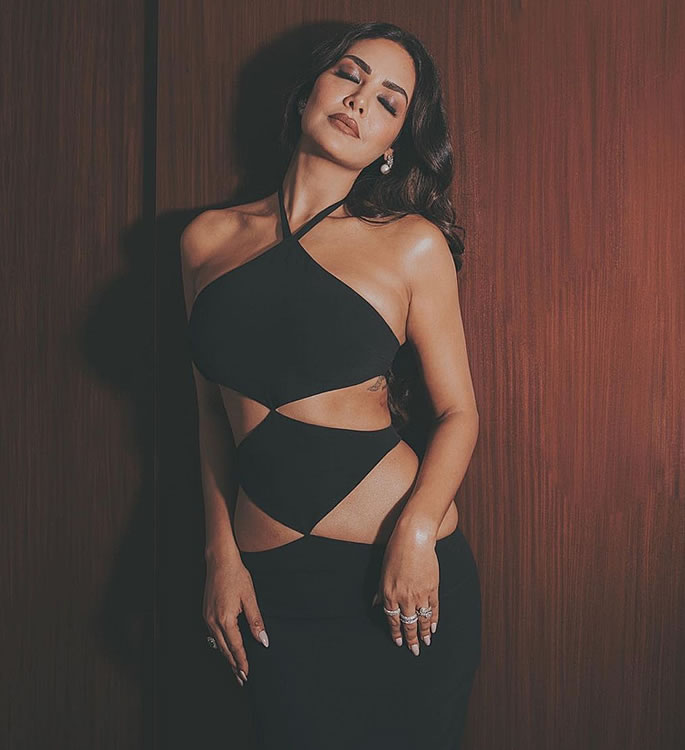 “I think we all are actors and we know that we are portraying characters.

“All the actors were very professional when it comes to their work, they know what exactly a character requires and that’s why they get comfortable.

“My co-actor (Esha) was so professional, she was so much involved in how well to portray a character, and then it becomes easy.

“And that’s why people enjoyed it. The way Prakash Ji shot the scenes, the team did work so everything was put in the right sync.”

Dhiren is a journalism graduate with a passion for gaming, watching films and sports. He also enjoys cooking from time to time. His motto is to “Live life one day at a time.”
Sunny Leone makes heads turn in Strapless high-slit Gown
8 Best Modest Swimwear Brands for Summer 2022