Disney princesses visiting the gynaecologist are the latest illustrations created in the hope of promoting sexual health amongst women. DESIblitz reports.

Disney princesses have just been reimagined like you’ve never seen them before, all in the name of sexual health.

Over the years, we have seen the typical tattooed illustrations, as well as the perfect pin-up images, but how about Disney princesses visiting the gynaecologist?

This is what artist Maritza Lugo and writer Danielle Sepulveres have envisioned in their latest project, in honour of Cervical Cancer Awareness month in January 2016.

The illustrations paint an image of what it would look like for characters such as Cinderella to receive life-saving medical care. 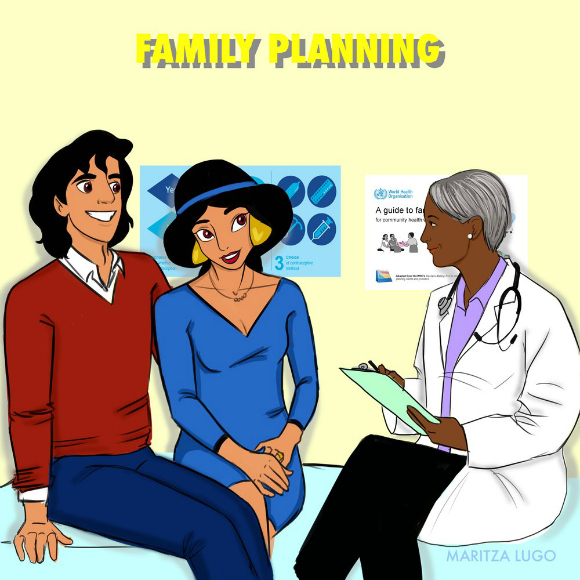 Princess Jasmine and Aladdin are seen visiting the Family Planning clinic, whilst Mulan has a cervical cancer screening, and Belle receives contraceptive advice.

Choosing such iconic characters was purposeful for the duo, who believe it will get people talking, and urge women to visit their own doctors more frequently.

Speaking of her illustrations, Danielle stated:

“I think that one of the things that happens with HPV and cervical cancer is this stigma and shame or embarrassment that doesn’t happen with other kinds of cancers. 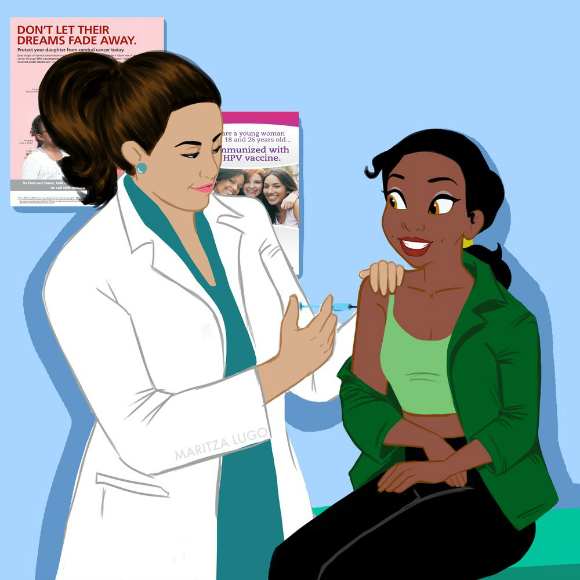 “People don’t talk about it, but it should be discussed because it’s so prevalent.”

Quite frequently, cases of HPV clear without any treatment, but some cases have seen genital warts and cervical cancer form, which is why Danielle is hoping her work will urge women to get tested out more frequently.

And that’s not the only issue that they hope to raise.

General sexual health and contraception is also a prominent problem that they are trying to bring to the forefront of attention, as seen by Cinderella’s and Princess Jasmine’s illustrations. 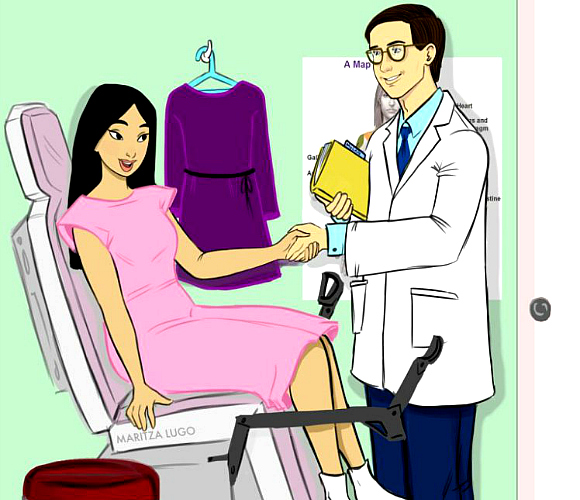 Choosing Disney princesses to emit such an important message was simple for Danielle, who commented:

“There’s just something universal about them.”

These are ladies we have all known and loved from a young age, which make them relatable to almost every woman.

And if Cinderella is comfortable visiting the gynaecologist, then maybe we should be too.