Love stories never fail to impress Desi audiences, but how accurate are these perceptions of love? DESIblitz finds out more.

"We have a very romantic view of marriage. Theirs is more pragmatic”

Most Bollywood movies tend to drill into the minds of naïve viewers that they will undoubtedly find the Desi love of their life and live ‘happily ever after.’

Undoubtedly and unfortunately enough, this is not always the case.

Most young people grow up with the intention of falling in love, finding a partner, settling down and getting married. But for many Desi’s, love is not always the key to a successful marriage.

With love being seen as a taboo in Desi families, Bollywood movies appear to be fairy tales, unrealistic fantasies which allow hopeless romantics to escape from the harsh realities of life.

For centuries, arranged marriages have been a norm within Desi culture.

Despite the widespread criticism that this concept receives, research shows that those in an arranged marriage tend to feel more in love as the marriage goes on, whereas those in love marriages feel less in love over time.

It is said that within 10 years of a marriage, the connection felt by those in arranged marriages is twice as strong. 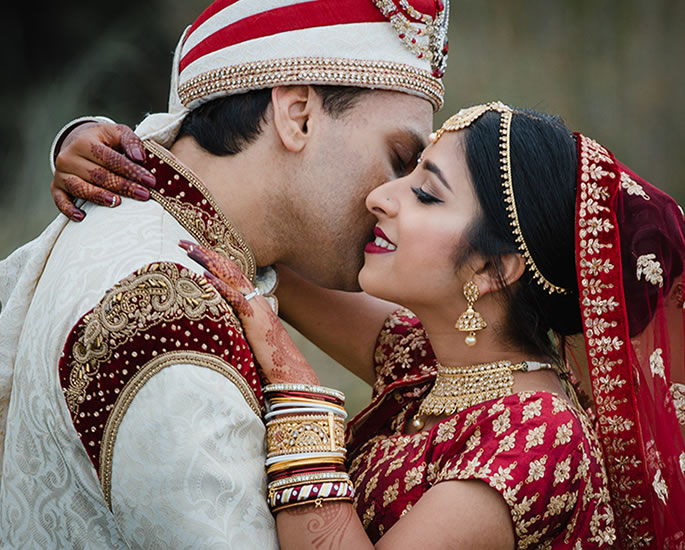 His research shows that feelings of love quite easily fade about half as much in 18 months, whereas love in arranged marriages grows gradually.

The idea of ‘arranged marriages’ is often misunderstood by many.

How is arranging a marriage for a son or daughter any different to recommending someone to a friend?

Despite the similarities, ‘arranged’ often has a stigma attached.

“It should be pointed out that arranged marriages work because culturally marriage is seen differently.

“We have a very romantic view of marriage. Theirs is more pragmatic.”

She does not fail to mention the downside to arranged marriages, however:

“No matter how pragmatic you are in choosing a partner, there always needs to be chemistry.”

But a question that many still ask is as to why love is still a taboo for many older members of Desi communities?

“Love is still a taboo within Desi families because Desi parents are afraid.”

“They can’t trust their children completely so they would rather find the perfect man/woman for their child themselves.

“Love is very subjective, but for me, it’s having strong feelings that last a lifetime.”

Contrary to popular belief, the concept of arranged marriage is not exclusive to Desis.

“Arranged marriages can be what you make of them.” 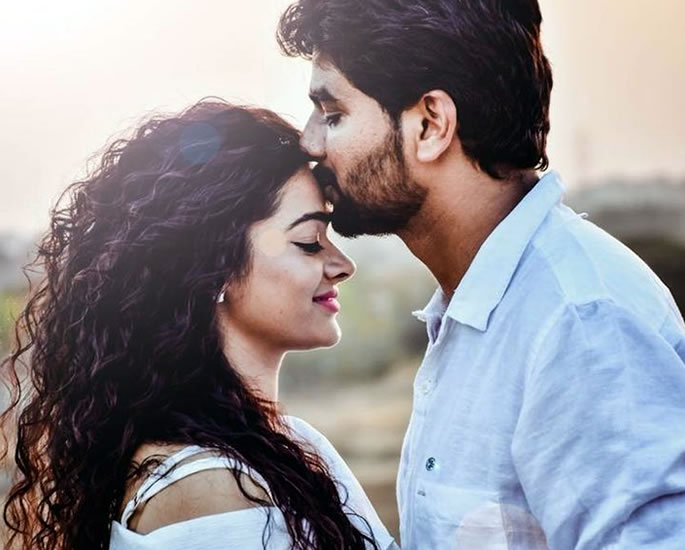 When asked about why love isn’t always the primary factor when Desi parents are looking for spouses for their children, she added:

“For Asians who move to the West, their biggest concern is social and financial security, so these are the qualities they look for in a potential spouse.

“Love is more of a luxury.”

Many Desis are now breaking free from the conventional idea of having an arranged marriage.

Many 21st century Desis are choosing their own spouses and even marrying those outside their own race, going by the romantic concept of marriage.

Selina,* a British Pakistani, speaks of her relationship with a British White man:

“If you click you click. It’s not about race or ethnicity. You can’t choose what you are.”

However, the 2001 UK census showed that Pakistani and Bengali males were twice as likely to have an inter-ethnic marriage than their female counterparts.

Due to gender inequalities, this would not seem out of the ordinary.

It is unfortunate that society is such that it is considered more acceptable for a Desi man to marry outside his race than for a Desi woman. Mei says:

“Men are more likely to do what they want and get away with it.

“Even nowadays, women still fall into the ‘traditional woman’ stereotype.”

Although, things are starting to change gradually, where you are seeing more Desi women marrying outside of their race.

However, the trend seems to be more with divorced Desi women living in the West. 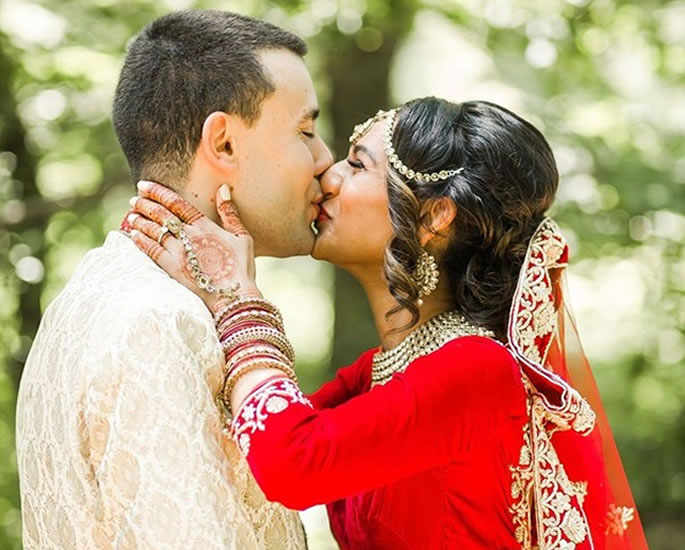 For those who suggest that arranged marriages are a concept of the past, they may be in for a surprise.

Shaadi.com, the world’s leading matrimonial website for South Asians boasts over 10 million members and has proven successful for many British Asians.

Pooja, a British Indian, found her husband on shaadi.com and mentions that as there are millions of people on the site: “You’re bound to find someone you like and who likes you.”

Although the concept of love in South Asian culture is a long-winded and subjective one, it is clear that conventionally, South Asians tend to be practical rather than romantic when looking for a spouse.

*names marked with an asterisk have been altered