Singh was first arrested in March 2014, but was released due to a lack of evidence.

Richard Singh, a Desi American from California, was jailed for life without parole for killing two men in August 2013.

Both Singh and his partner-in-crime, Jordan Killens, were convicted of first-degree murder and received their life sentences on June 24, 2015.

The prosecutors stated the 21-year-old pair led their victims, Navneal Singh and Demetrius Safford, to believe all of them would commit a home-invasion robbery together.

When they arrived at Dunbarton Road in Aromas, California on August 11, 2013, Singh and Killens shot the victims multiple times as they walked away towards their car.

The two men from Sacramento were brutally murdered as a result of fatal shots fired at their backs and heads. No arrest was made that day and the case went cold.

It was only in March 2014 that Singh was first arrested in suspicion of the murder. But Monterey County Sheriff’s Detective, Matthew Davis, confirmed he was later released due to a lack of evidence. 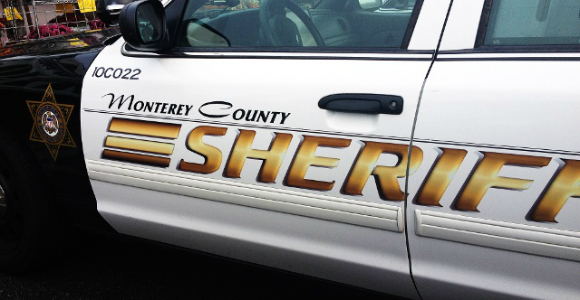 However, the case was overturned after another Monterey County detective, Martin Opseth, uncovered new evidence against Singh.

He found .45 bullets and .45 casings at the crime scene and mobile phone information that proved Singh was there when the murder took place.

He also managed to track down two of Singh’s companions on that day, who testified against him for the murders.

Killens did not escape the re-investigation either, as Detective Opseth found out he admitted to killing one of the victims in his text messages to his friends.

Singh was re-arrested in July 2014 and Killens in the following month. In addition to their life sentences, Monterey County District Attorney’s Office confirmed that Judge Julie Culver passed them additional jail terms.

While Singh was given two terms of 25 years-to-life for using a firearm, Killens was slapped with one 25-years-to-life sentence for the same charge.