Pathaan’s first song ‘Besharam Rang’ has been released and Deepika Padukone has raised temperatures with her looks and dance moves.

"Deepika looked insane in the song. She is heavenly."

Deepika Padukone brought the heat with her sizzling looks and dance moves in ‘Besharam Rang’.

It is the first song from Pathaan.

The track begins with Spanish lyrics as Deepika wears a yellow swimsuit. She jumps into the pool and then emerges from it. 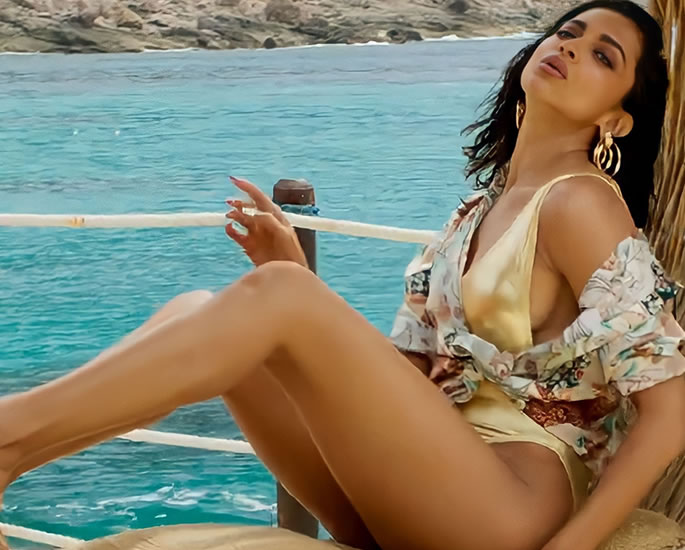 Deepika then sports a series of beachy looks and performs some sensual dance moves as the lyrics talk about losing one’s heart to someone and the world being unaware of one’s unabashed side.

Shah Rukh, who has now switched to an all-white ensemble, smirks as he looks on.

SRK then goes shirtless, showing off his muscular frame and joins Deepika on the makeshift dancefloor, which seems to be on a beachfront shack.

The track then moves to a pristine beach where Shah Rukh and Deepika dance away as drummers play rhythmic beats.

Their on-screen chemistry is on full display as they groove to the beats.

Fans loved the song as well as Deepika and SRK’s chemistry.

One said: “They are too hot to handle.”

Another commented: “This is the party anthem of the year.” 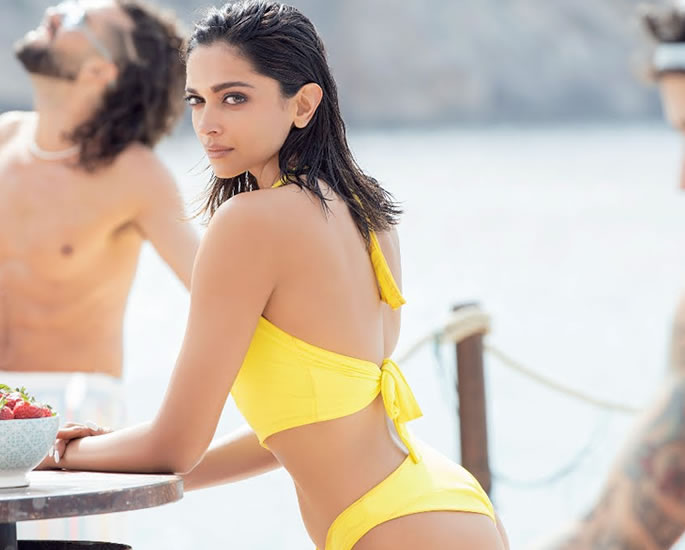 While fans praised Shah Rukh in the song, they got hot under the collar by Deepika’s gorgeous looks.

One person said: “Deepika in her most glamorous avatar yet in the upcoming actioner, she can be vulnerable and yet very, very sexy just effortlessly.”

Another said: “Deepika you are fire baby.”

A third wrote: “Deepika looked insane in the song. She is heavenly.

“The way she danced was absolutely terrific. Her way of dancing was sensual and full of passion. She nailed it with the expression. Queen-level performance!” 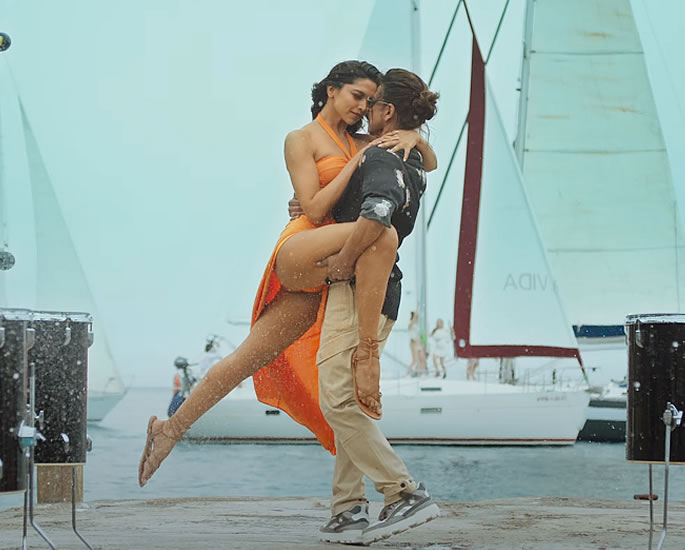 “Deepika Padukone is on a whole other level of hot.”

‘Besharam Rang’ was composed by Vishal-Shekhar with lyrics by Kumaar. The Spanish lyrics of the song were written by Vishal Dadlani. 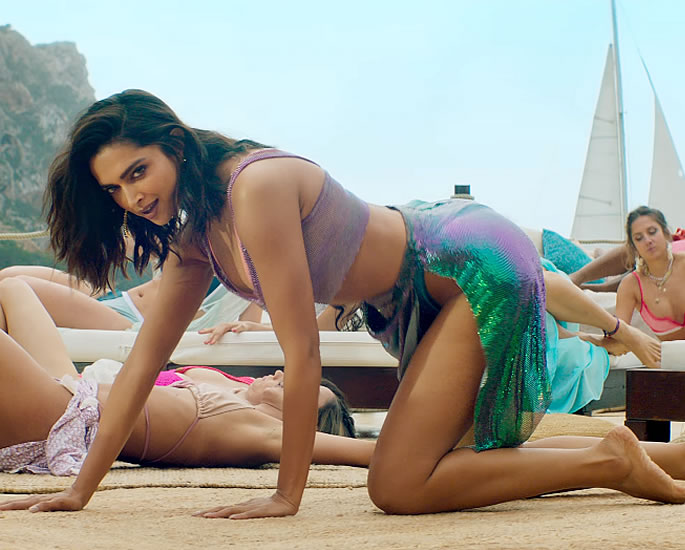 The song has been sung by Shilpa Rao, Caralisa Monteiro, Vishal and Shekhar with choreography by Vaibhavi Merchant.

In 2021, pictures of the two stars filming the song in Spain were leaked.

The action-thriller also stars John Abraham and is directed by Siddharth Anand. 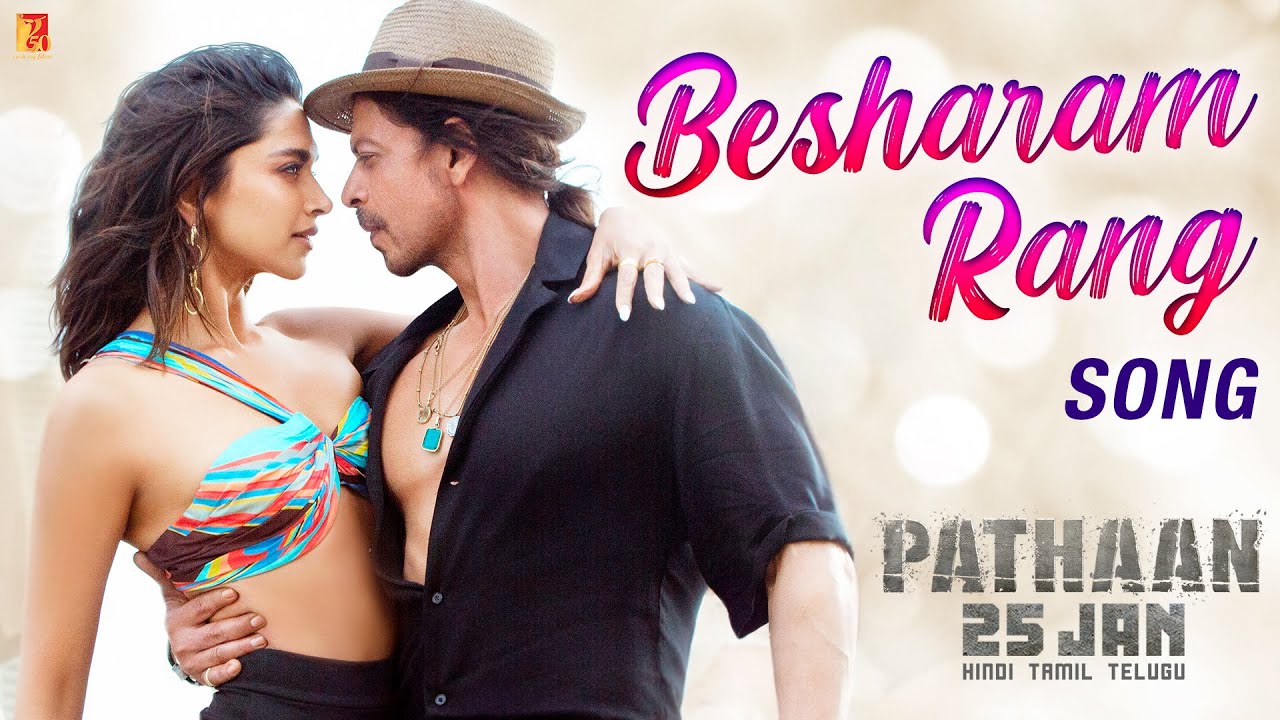 Dhiren is a journalism graduate with a passion for gaming, watching films and sports. He also enjoys cooking from time to time. His motto is to “Live life one day at a time.”
7 Punjabi Songs for your New Year’s Eve Party
Netizens poke fun at Deepika’s dance in ‘Besharam Rang’