You don’t have an NYE party until you’ve got the best playlist. Here are 7 Punjabi songs guaranteed to get everyone on the dance floor.

"The beats of the song are peppy."

Whether you’re inviting friends to your place or hitting the club, the music is the most important element of any New Year’s Eve party.

You might be tempted to broaden your musical tastes with your guests in mind.

But in most situations, familiarity is what brings the most feet to the dance floor.

With that in mind, Punjabi party songs are always well-received.

From Badshah to Sharry Mann, and AP Dhillon to Guru Randhawa, these are the top 7 Punjabi songs you need to add to your New Year’s Eve playlist.

You can thank us later when you’re still hearing about how much fun the party was weeks afterwards. 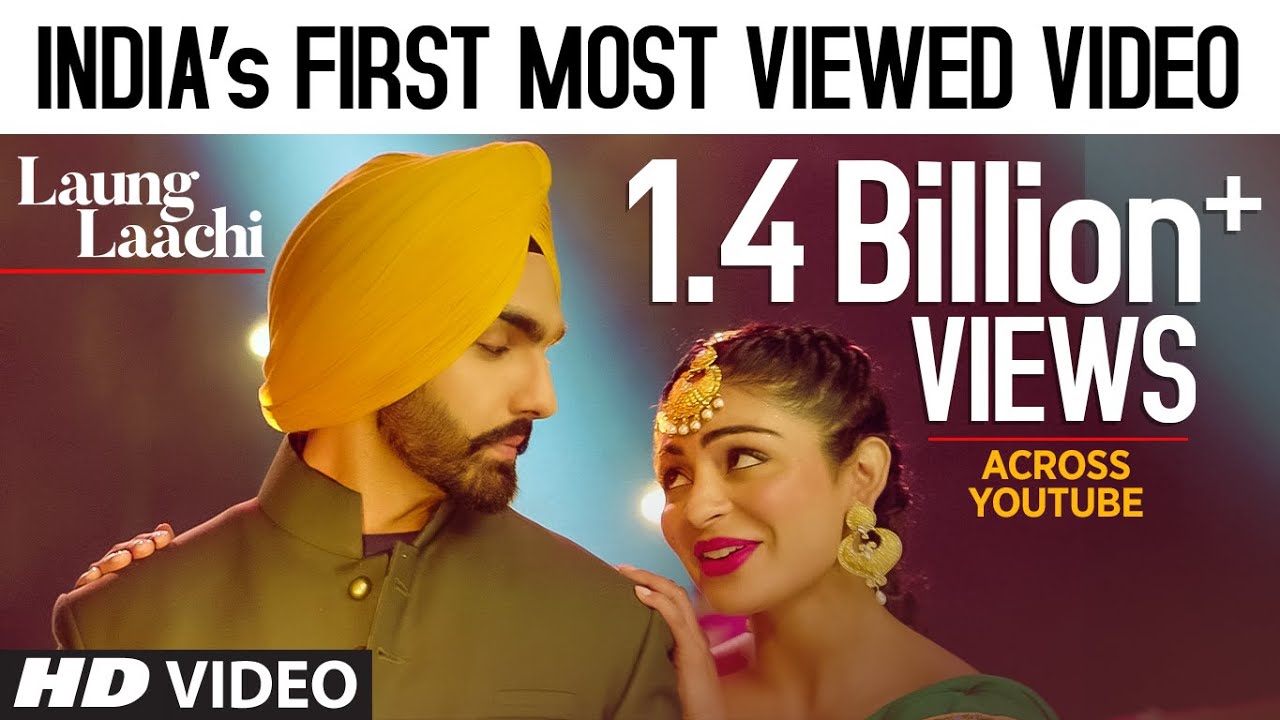 The song was released to positive feedback on February 21, 2018.

The music video for the Punjabi song become the most watched in India, which on December 20 became the first Indian song to hit the milestone of one billion views on YouTube.

The video has since received over 1.4 billion views on the video-sharing platform. 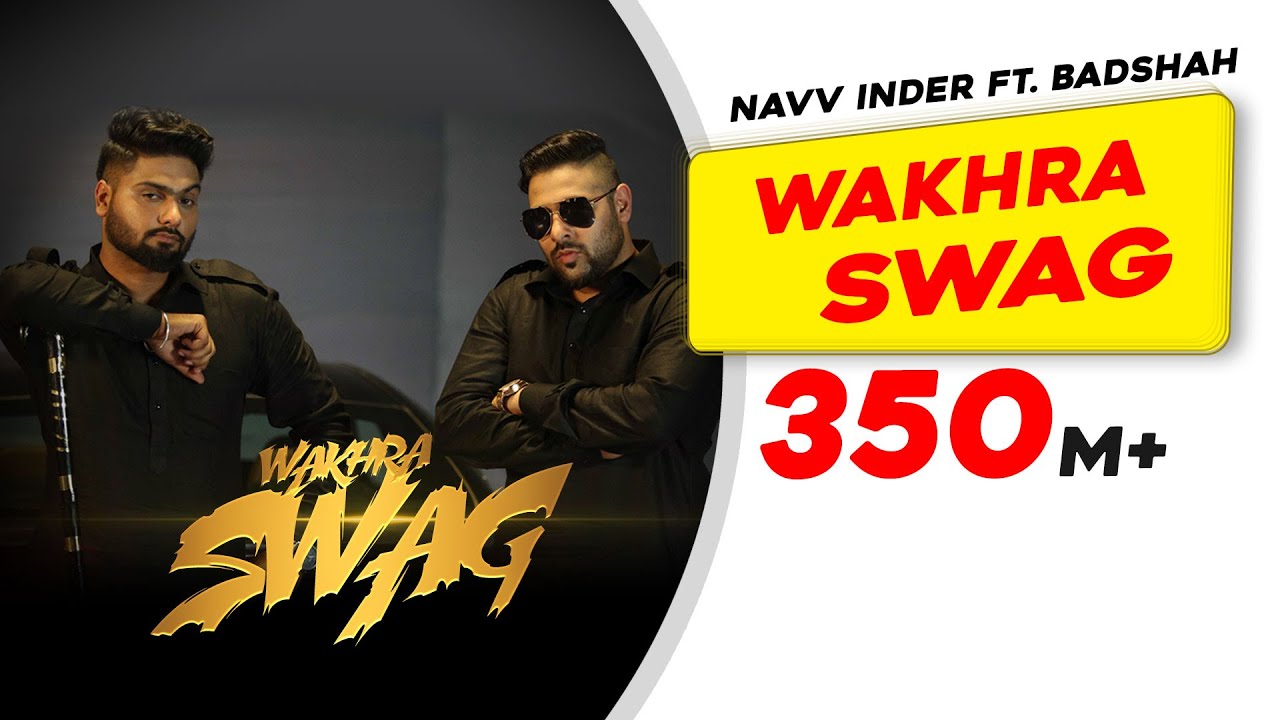 2015 saw the release of the hit Punjabi song ‘Wakhra Swag’, which was co-written by Navv Inder and rapper Badshah.

One of the most watched Indian songs on YouTube, the music video for the song, which was directed by Robby Singh, has received over 340 million views.

The Punjabi track won Badshah many awards and critical acclaim, including the GIMA Award for Breakthrough Artist in 2016.

‘The Wakhra Song’, a reprise of the song, was performed by rapper Raja Kumari, singer Lisa Mishra, and Navv Inder for the Bollywood film Judgemental Hai Kya, which starred Kangana Ranaut opposite Rajkummar Rao. 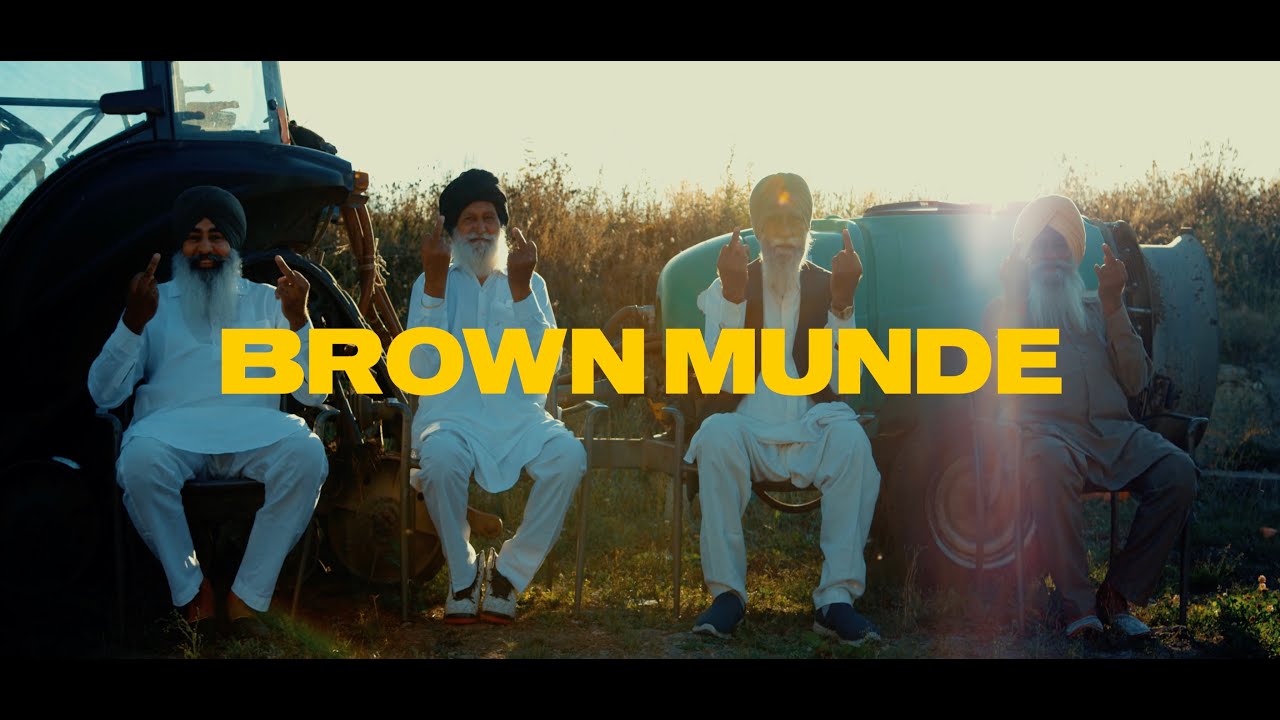 Amritpal Singh Dhillon, known popularly as AP Dhillon, started his music career in 2019 with the singles ‘Fake’ and ‘Faraar’.

His collaboration with Gurinder Gill and Manni Sandhu for the single ‘Majhail’ cemented his career as it topped both the UK Asian and Punjabi chart.

In September 2020, AP Dhillon’s ‘Brown Munde’ debuted at number one on the UK Asian chart and has since become one of the most popular Punjabi tracks.

The song dominated social media and led to many fans from around the world.

The Punjabi hip-hop party beat hooked listeners who continue to feature the song in their Instagram Reels and TikTok videos. 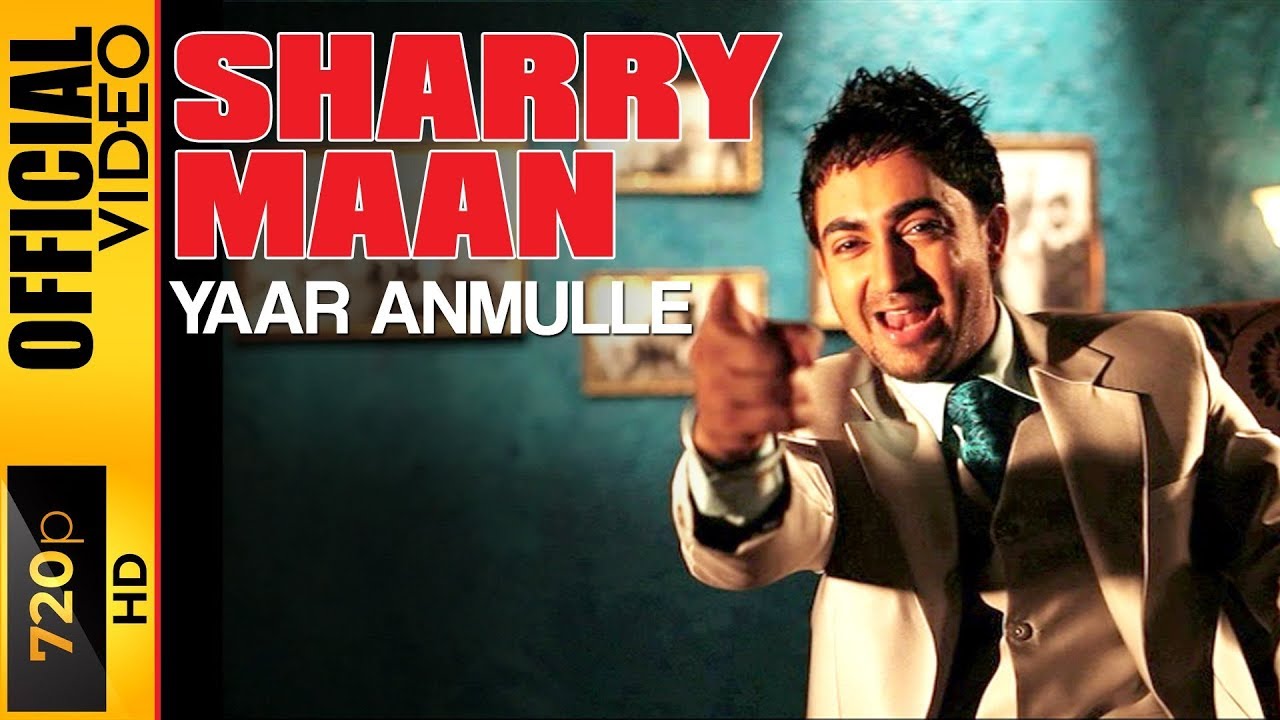 ‘Yaar Anmulle’, a classic song from Sharry Mann, received a lot of positive feedback upon its initial release.

It was centred on college life and the fun moments that students share.

Beyond Punjab, the song gained a lot of popularity in countries such as Australia, the US, Canada, and the UK.

The song’s music video, which features Sharry Mann having fun with his friends, became popular within a week of its release.

After being posted to YouTube, it has accumulated close to over 5.7 million views. 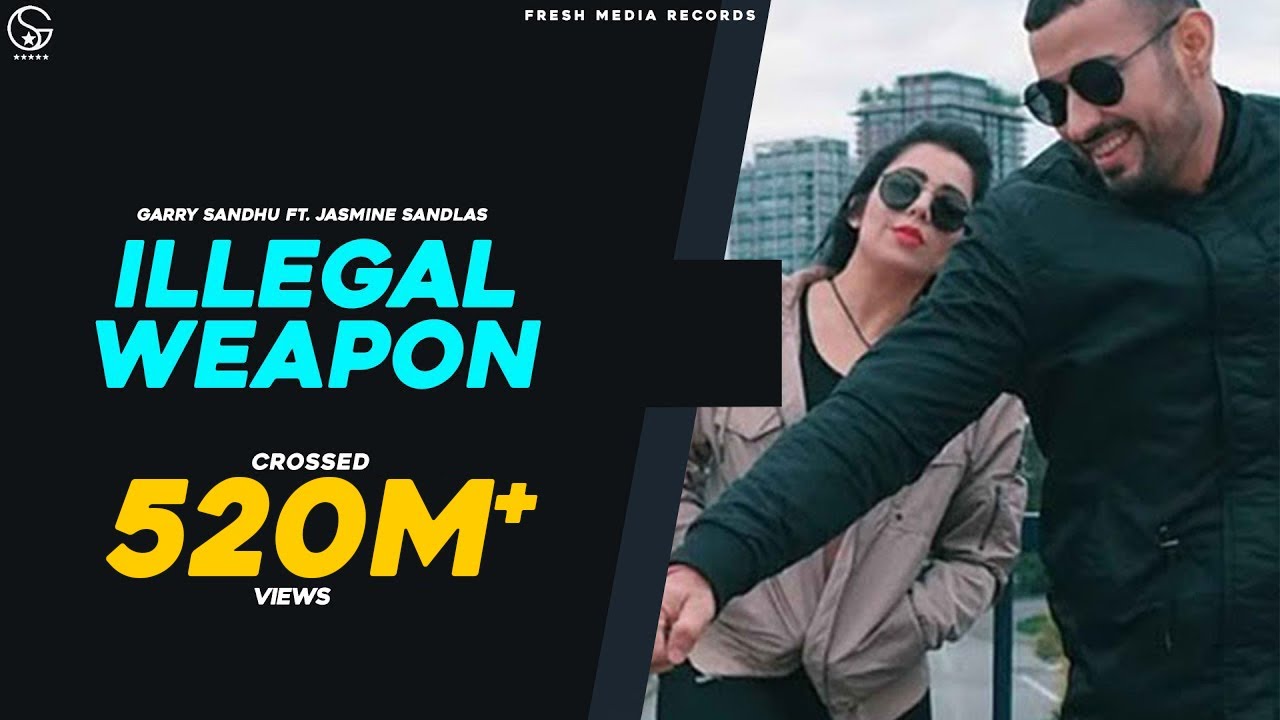 She has a huge fan following all over the world thanks to songs such as ‘Raat Jashan Di’ and her most recent release ‘Bamb Aa Gaya’.

Jasmine is widely recognised for her Punjabi party anthem, ‘Illegal Weapon’, in which she rapped alongside Garry Sandhu.

Interestingly, the pair were in a serious relationship with each other before breaking up in October 2018.

“I feel like I have never loved before; I feel like no one has ever broken my heart before.” 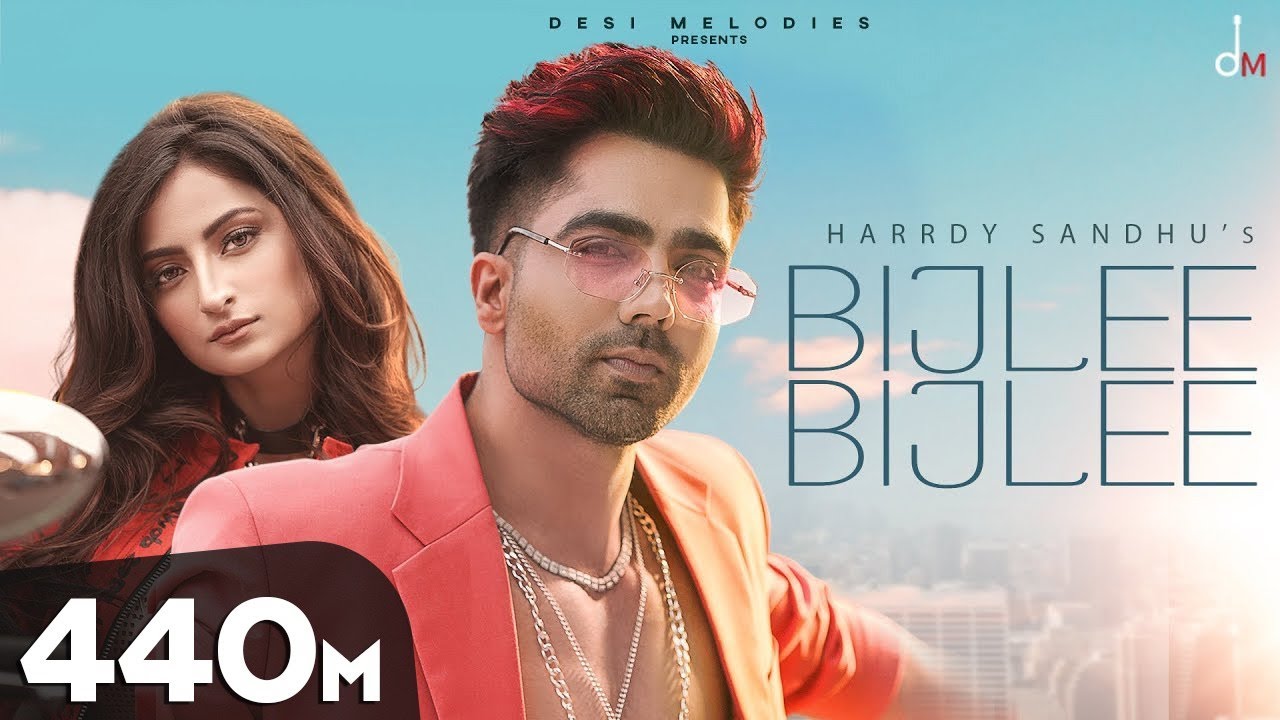 Harrdy Sandhu is one of the most illustrious Punjabi singers.

After an elbow injury forced the ex-sportsman to retire from cricket in 2007, he went on to start a thriving career in music.

His song ‘Bijlee Bijlee’, which was released in 2021, sent fans into a frenzy due to its Punjabi-pop sound.

B Praak composed the song whilst the lyrics were penned by Jaani.

The music video for the song, which has accumulated over 450 million views on YouTube, features Shweta Tiwari’s daughter Palak. 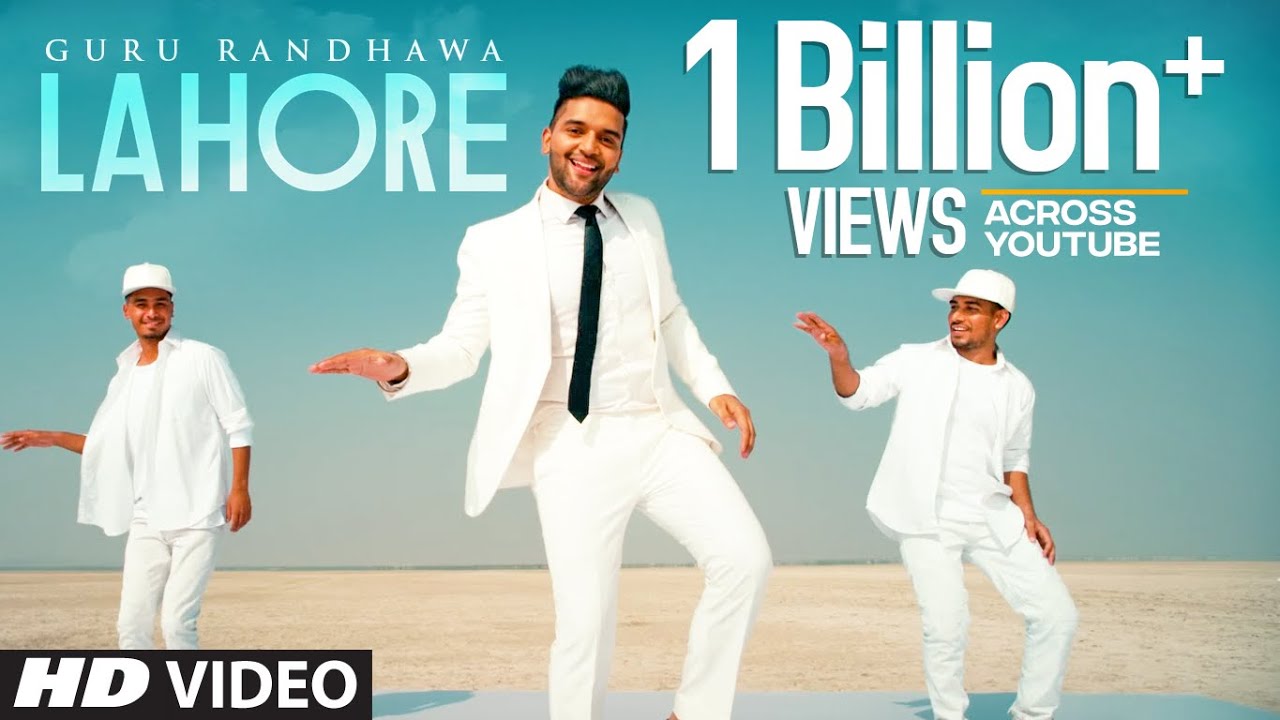 Guru Randhawa is one of the most popular Punjabi singers working today and he has delivered some of the biggest hits of recent times.

He made his singing debut in 2013 and released five incredible singles.

He hails from Gurdaspur in Punjab and is known for clean lyrics which has become his USP.

The 2017 party anthem ‘Lahore’, which has been listened to over one billion times, ranks highly among the most-watched music videos on YouTube.

In an interview, Guru Randhawa spoke in detail about the party song:

“It’s about a girl whom I have referred to from different places like Lahore, Delhi, Mumbai or London.

“I have compared her to Lahore’s beauty, Mumbai’s move, London’s weather and so on.”

“The beats of the song are peppy.”

It’s safe to say that the world has fallen in love with Punjabi music.

Whether you’re listening to AP Dhillon’s ‘Excuses,’ which went viral on Instagram, dancing to Harrdy Sandhu’s infectious bop ‘Bijlee Bijlee,’ or vibing to Sidhu Moosewala and Bohemia’s ‘These Days,’ Punjabi music is here to stay.

Ravinder is a Journalism BA graduate. She has a strong passion for all things fashion, beauty, and lifestyle. She also likes to watch films, read books and travel.
Diljit Dosanjh reveals Why Music is his Main Priority
Deepika Padukone sizzles in ‘Besharam Rang’