David Sidoo Charged for US College Entrance Fraud for Sons

Businessman David Sidoo has been charged for a US college fraud which helped his two sons gain admission to elite universities in America.

"The charge that has been lodged against David is an allegation"

David Sidoo, aged 59, from Vancouver, Canada, was charged with conspiracy to commit mail and wire fraud on Monday, March 11, 2019.

This was in connection with a criminal conspiracy which helped privileged students with average grades gain admission into elite universities in America.

It was a case which probed an investigation by the FBI.

The Vancouver-based businessman has been accused of making two separate $100,000 payments to have others take entrance exams in place of his two sons.

Sidoo is also accused of providing documents for the purpose of created bogus identification cards for the people taking the test.

A 12-page indictment was filed on March 5, 2019, in the US  District Court of Massachusetts.

It has been called the biggest college-admissions scam ever prosecuted by the US Justice Department.

Sidoo has been charged with 50 other people in the investigation dubbed Operation Varsity Blues.

Nine sports coaches 33 parents including Hollywood actresses Felicity Huffman and Lori Loughlin are among those charged.

Richard Schonfeld, Sidoo’s lawyer, talked about his client’s recognition for his philanthropic endeavours.

Mr Schonfeld said: “Mr Sidoo has received tremendous support from his family, friends, and the community. There are two sides to every story and Mr Sidoo looks forward to presenting his side of the story in court.

“The charge that has been lodged against David is an allegation that carries with it the presumption that he is innocent.

“We look forward to representing our case in court, and ask that people don’t rush to judgement in the meantime.” 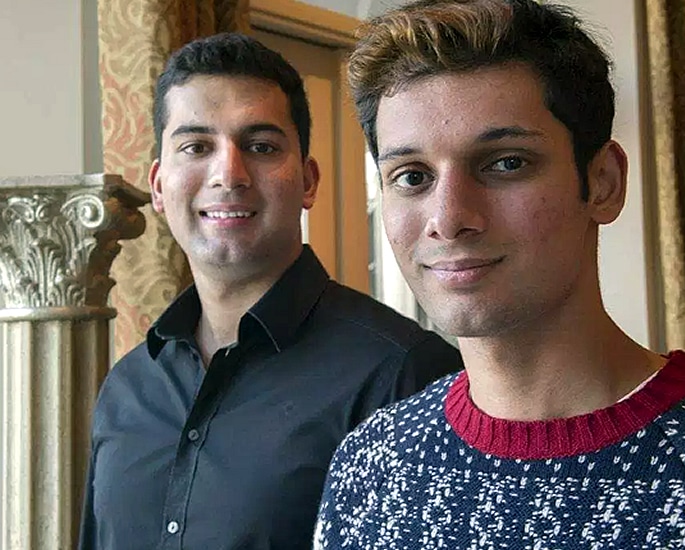 In 2011, an identified person flew to Vancouver to take the Scholastic Aptitude Test (SAT) in place of Sidoo’s older son.

He was directed not to obtain a high score since the son had previously taken the test, achieving a score of 1460 out of 2400.

The person obtained 1670 out of 2400 and a copy was sent to Chapman University in California, on behalf of Sidoo’s son. He enrolled in the university in January 2012.

It has also been alleged that Sidoo had someone else take his son’s high school graduation exam in June 2012.

In 2013 and 2014, the falsified SAT scores obtained on behalf of his younger son were sent to universities including Yale and Georgetown as part of his applications. The indictment stated that the score was 2280 out of 2400.

The indictment also said Sidoo paid the money by wire transfer to a company bank account in 2015.

It said that score was also sent to the University of Calfornia – Berkeley, where the younger son was accepted and later enrolled.

None of the children have been charged as prosecutors said their parents were responsible. None of the allegations have been proven in court. 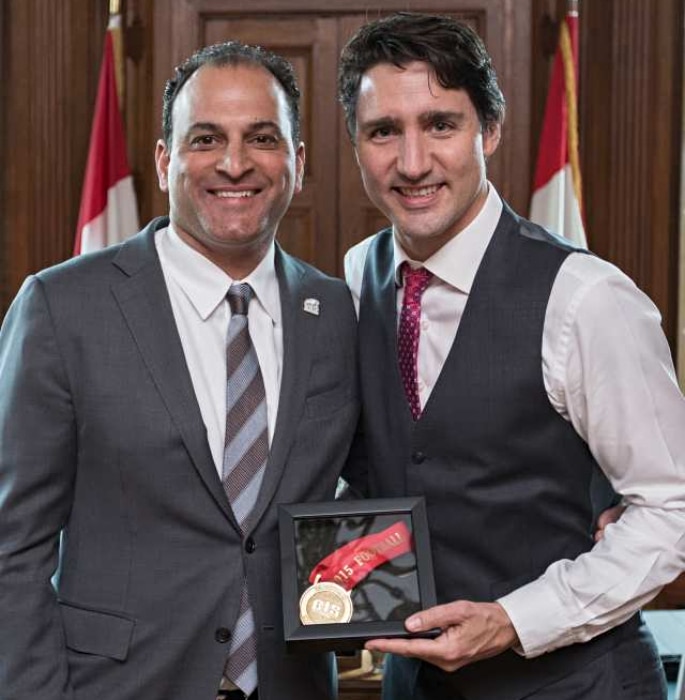 Sidoo currently serves as the CEO of Advantage Lithium and was a former player for the UBC Thunderbirds football team.

He helped them win their first Vanier Cup in 1982 and his impact saw the field named the David Sidoo Field in his honour.

Sidoo is also credited with leading an alumni fundraising campaign and even donated $2 million of his own money to support the 12th Man Foundation program.

The university did not go into detail about Sidoo’s indictment.

“UBC is aware of the indictment against David Sidoo and related media stories.

“It would be inappropriate for the university to comment any further as the case is before the courts.”

While Sidoo has been charged, no date has been set for Sidoo’s court appearance in Boston.

Dhiren is a journalism graduate with a passion for gaming, watching films and sports. He also enjoys cooking from time to time. His motto is to “Live life one day at a time.”
Indian Husband kills Wife for Rejoicing his Mother’s Death
Air India Suspends Delhi and Amritsar Flights to Birmingham