Derby-based food manufacturer, S&A, which specialises in Indian ready meals has gone into administration. The company produces Asda’s own brand of curries.

“We’re saddened to hear that S&A Foods has entered into administration."

A food company specialising in ready-made Indian and Thai curries has been forced to close up shop after facing serious financial issues.

S&A Foods Limited and its sister company S&A Foods Group Limited have both gone into administration as of October 27, 2015.

The food trader is responsible for Asda’s own brand of curry and ready meals, which the supermarket sells across all its stores.

Following a relationship of more than 28 years, the supermarket giant have been forced to cut its ties with S&A and look for alternative suppliers elsewhere, amidst a sudden ‘curry shortage’ across its shelves.

An Asda spokesperson said: “We’re saddened to hear that S&A Foods has entered into administration.

“We had committed to supporting the business over the next 12 months, but as a result of financial difficulties unrelated to S&A’s relationship with Asda, we have been informed that production will cease with immediate effect.”

The Derby based food company founded by Perween Warsi, and named after her sons Sadiq and Abid, produces food of Indian, Chinese and Thai cuisine for local supermarkets. 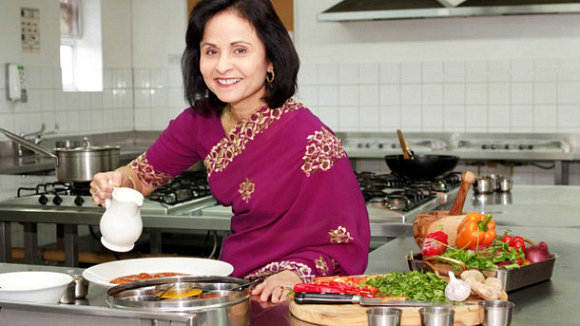 Started in 1986, the homegrown business quickly grew into a multi-million pound empire whose customers included Asda, Safeway and Waitrose.

Warsi’s vision was to see the company go from national to international shores, with some of its best-selling products being chicken tikka masala, chicken korma, chicken madras and lamb rogan josh.

Its factory, based in the North, is thought to employ 350 people in total, and since going into administration has had to lay off 300 jobs.

Many of its workers have seen the redundancies as unexpected. In October 2015, a staff meeting announced that workers had a 50/50 chance of keeping their jobs.

Yas Husain who had been at the company for 7 years, said: “I don’t know if I’ll get to keep my job. The stress means I have not been sleeping and it’ll probably be this same this weekend.

“I have a family to support with a mortgage and bills to pay. It will be too devastating if I lose my job. The problem is there aren’t many jobs in Derby.” 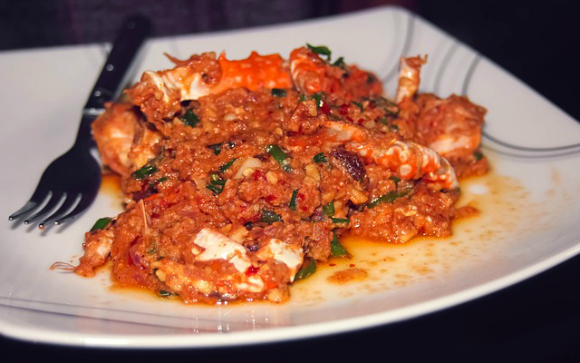 Masood Ahmed, another S&A employee, said: “I’ve worked here for 10 years and others have been here 20-25 years. No one saw this coming. Everything was running smoothly and then this.”

At the time, Wersi had promised to do all she could to keep the company going, and was even in deep discussions with Asda as a potential investor:

“I have asked for patience and understanding at what I know is an extremely difficult time for my colleagues and their families. I have made it clear that I am doing everything I can to safeguard the future of S&A Foods.”

Cowlishaw said: “S&A Foods has been facing financial difficulties for some time and a sale process was started 12 months ago. 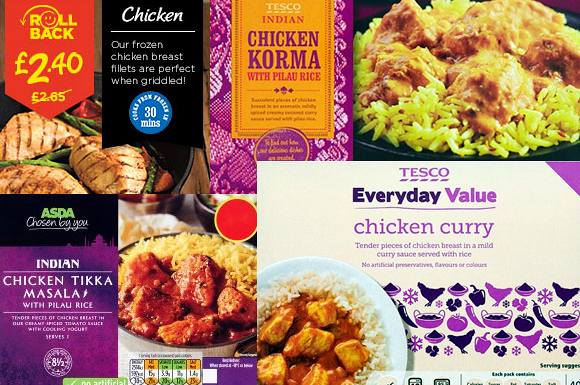 “The management has been working hard exploring options to secure the future of the business, but was ultimately unsuccessful.”

Sadly, S&A is just one of the small to medium sized food companies that has faced insolvency over the last few years.

The supermarket price war is thought to be a major cause of this as many food manufacturers are having to settle for lower profit margins as supermarket giants sell ready meals for less and less.

Major supermarkets like Asda, Tesco, and Sainsbury’s have faced the heat from discount stores like Aldi and Lidl which are rising in popularity.

Asda is positive however, that their curry shortage is only temporary, and their shelves will be rapidly re-stocked with more popular Indian, Thai and Chinese ready meals for its customers.

Priya adores anything to do with cultural change and social psychology. She loves to read and listen to chilled music to relax. A romantic at heart she lives by the motto 'If you want to be loved, be lovable.'
Top Vegetarian Restaurants in Birmingham
Calories in Indian Takeaway enough for Two People