Canadian Model gets Harassed in Pakistan by Men in Car

Canadian model Asoomii Jay has described being repeatedly harassed by some men in a car while she was in Rawalpindi, Pakistan.

"They were asking the driver for my drop-off location"

Asoomii, also known as Assma Galuta is recognised for her humanitarian work and made a video describing her ordeal.

She was visiting the city to raise awareness about social injustices. Asoomii is a Canadian national living in Pakistan after getting married to a Pakistani man in 2018.

Asoomii explained that she called an Uber after a meeting with a Non-Governmental Organisation (NGO). It was around 8 pm on Sunday, April 14, 2019.

She was waiting for her Uber to arrive when two men pulled up in a car. Asoomii saw the men staring at her and this made her feel “weird”.

At that point, the two men said to her: “Hey sexy, get in the car.”

This made Asoomii feel uncomfortable but she felt that if she ignored it, the harassment would go away, however, it did not.

When her cab arrived and as she approached, the men pulled up in front of her, blocking her path towards the Uber. The men continued to tell her to get into their car.

When Asoomii got into her cab, the driver reassured her and they drove onto the highway towards Islamabad.

The men followed the car and Jay was able to record a clip of the men next to the vehicle.

Asoomii said: “They were asking the driver for my drop-off location and driver kept saying no.

“They kept insisting ‘give us her drop-off location old man’ and he kept saying I’m not going to give it to you and this kept going on for a while.

“They start getting really aggressive and I took my phone out, the guy saw me and threw a peace sign to cover his face and drove off.”

Following the ordeal, Asoomii had complained to the police but they asked her to report the matter to a phone number but she never received a response. 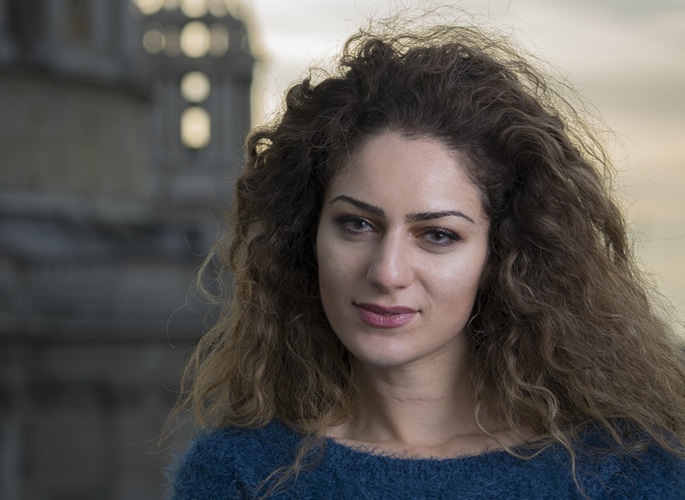 One of her followers suggested that she could use an app to make a complaint but that was also unsuccessful.

Her social media followers said that if she wants action to be taken, she would have to go to the police and bribe them to file the complaint.

In the video, she explained her anger as well as stating that some tabloid newspapers have blamed her outfit for the men harassing her.

“We need to push the government and police to actually take justice and do what’s right.”

Initially, Islamabad Operations DIG Waqarud Din Syed said that he was unaware of the incident.

However, when the issue was televised, police officials reached out to Asoomii and told her that the two men will be brought to justice.

In her complaint, Asoomii said: “I had to change my drop-off location and hide in the mall until I was sure they were gone and then I went to my Airbnb.” 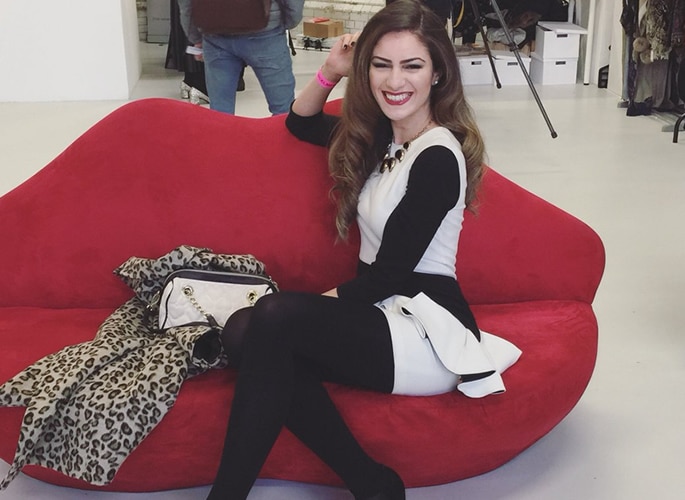 On Tuesday, April 16, 2019, an Islamabad spokesperson said that IGP Amir Zulfiqar Khan took notice and ordered an investigation to arrest the culprits.

An FIR was registered at Sihala police station, Islamabad with charges of attempting to illegally confine, criminally intimidate and assault.

It was reported that the car, a Toyota Corolla, was registered to a resident in Lahore. A police team is set to go to the city.

Asoomii also hoped that Pakistani women will soon get their voices heard and that their stories are reported.

Dhiren is a journalism graduate with a passion for gaming, watching films and sports. He also enjoys cooking from time to time. His motto is to “Live life one day at a time.”
Rochdale Man dragged Woman out of Car and Beat Her
Mumbai Trio took Money off Man for ‘Amitabh Movie’