The Brit Asia Music Awards returned for its fifth year, celebrating the best of Urban and international music. Guests included the likes of Monty Panesar and the stunning Jasmin Walia. DESIblitz has the full list of winners!

Punjab's finest, Satinder Sartaaj was arguable the main attraction of the night.

The venue was the newly refurbed NIA, which although outside London, is a nod to the many British Asian artists who hail from around the Midlands and the north of the UK.

Entering the Green Room were the likes of cricketer Monty Panesar, Sacha Brooks, and TOWIE’s Jasmin Walia who stunned in a glittering blackless silver dress.

Hosting the evening were our favourite couple, Sunny and Shay, who have just recently moved to Birmingham from London. 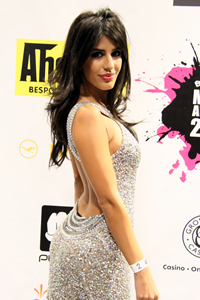 The wedded duo took the chance to showcase their impressive rapping skills with a mini skit during the show, much to the audience’s entertainment.

Entertainment came from the likes of San2, winner of ‘Best Newcomer’ in 2013. Joining him throughout the night were the likes of B21, Nafees and the stunning Sophie Virdi.

Punjab’s finest, Satinder Sartaaj was arguable the main attraction of the night. The singer who took away so many awards in 2013, performed his latest set of Sufi Punjabi music. The humble star also won the ‘Best Songwriter’ award.

Kanika is well known for her ‘Babydoll’ song from Ragini MMS. The much sought after Raxstar took ‘Best Urban Act’, while The Legends Band once again won the ‘Best Band’ award. 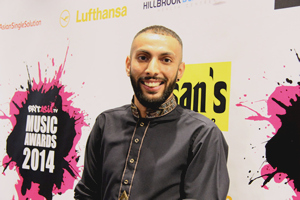 Daljit Dosanjh won ‘Best International Act’. The singer, actor and all round entertainer was a big winner in the 2013 awards, and performed an incredible set – his first live performance in the UK.

With so many glittering stars and epic live sets, the Brit Asia Music awards was an unforgettable night.

Here is the full list of winners for the Brit Asia Music Awards 2014:

With so many great stars and incredible live performances, the Brit Asia Music awards 2014 once again showcased the pride and joy of British Asian music. A huge congratulations to all the winners! 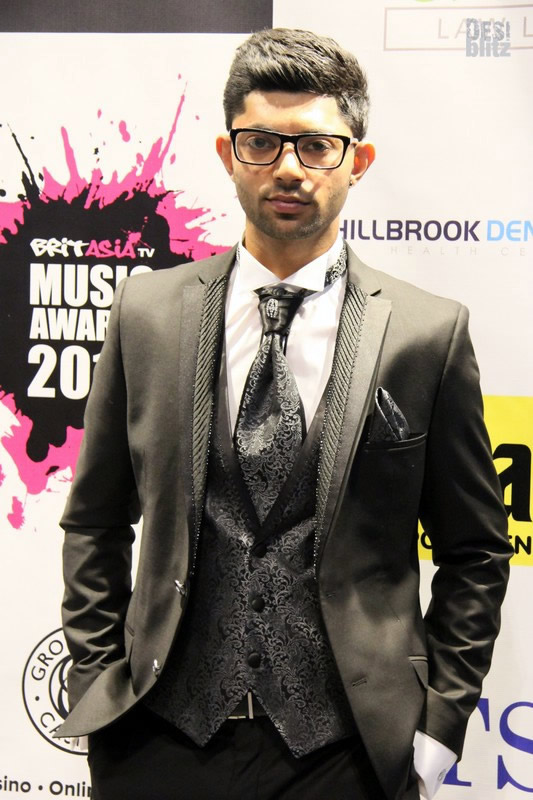 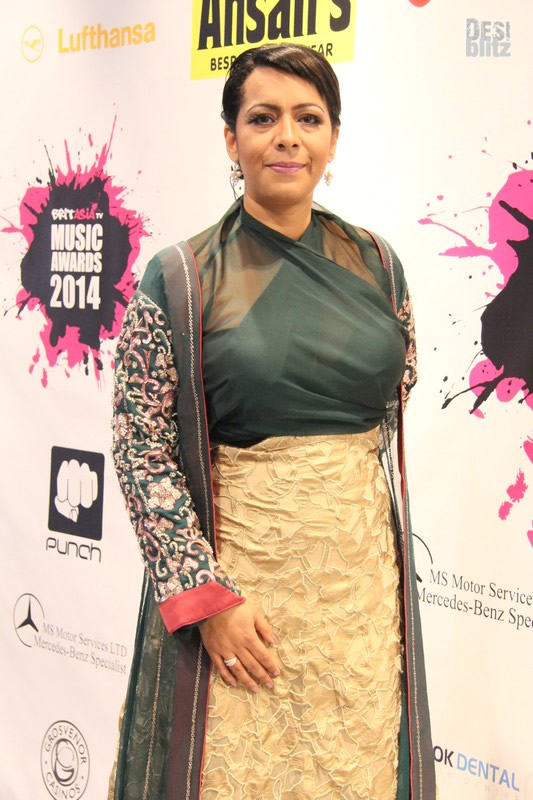 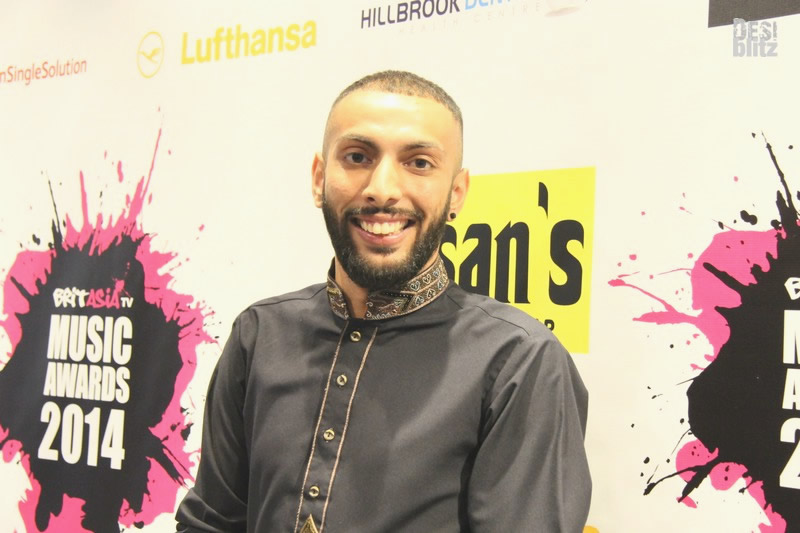 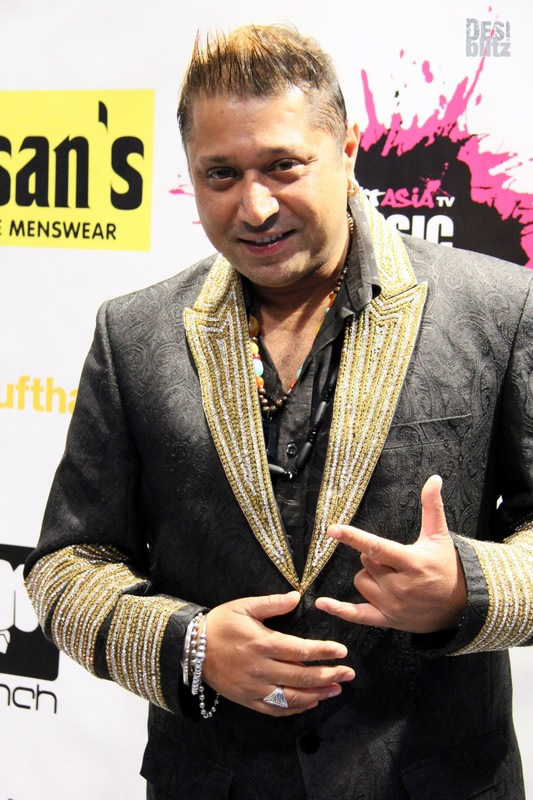 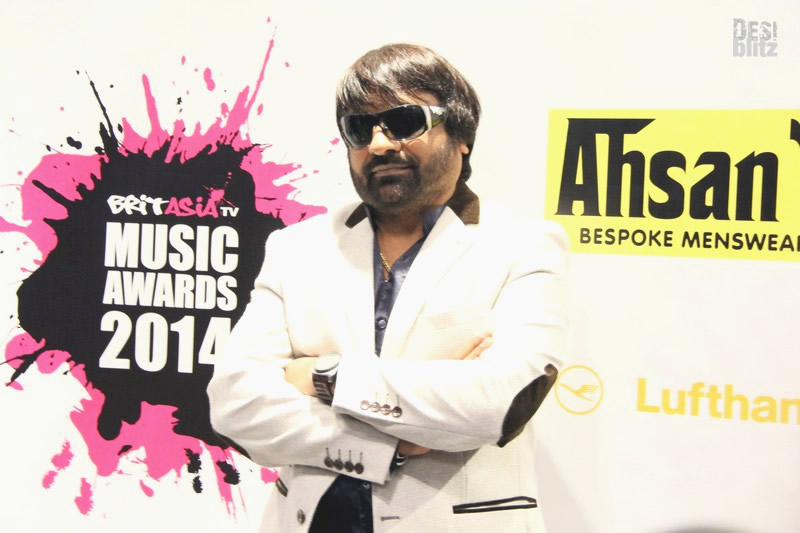 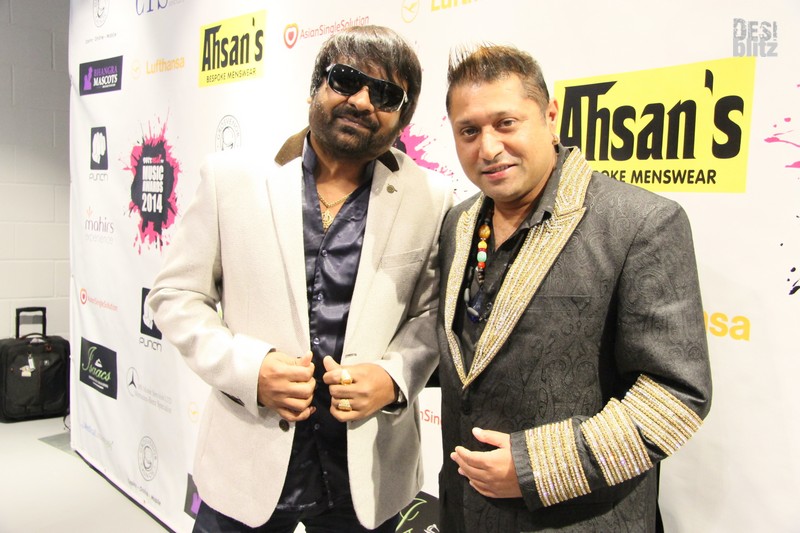 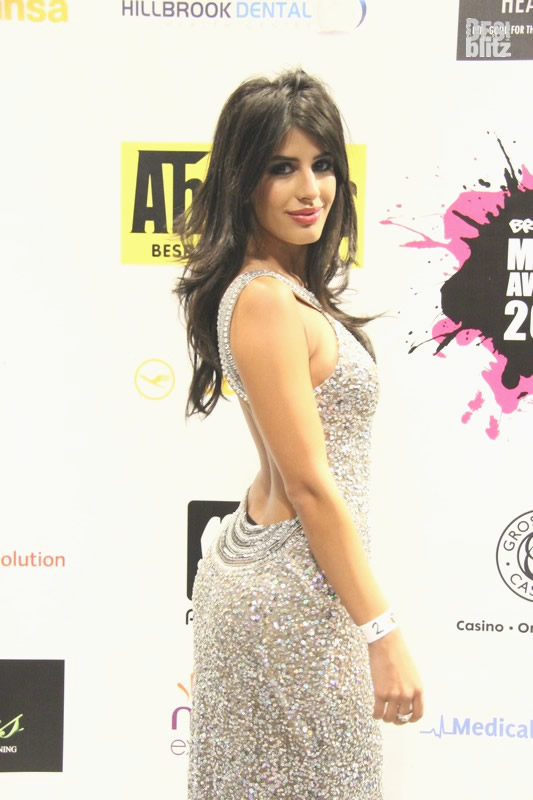 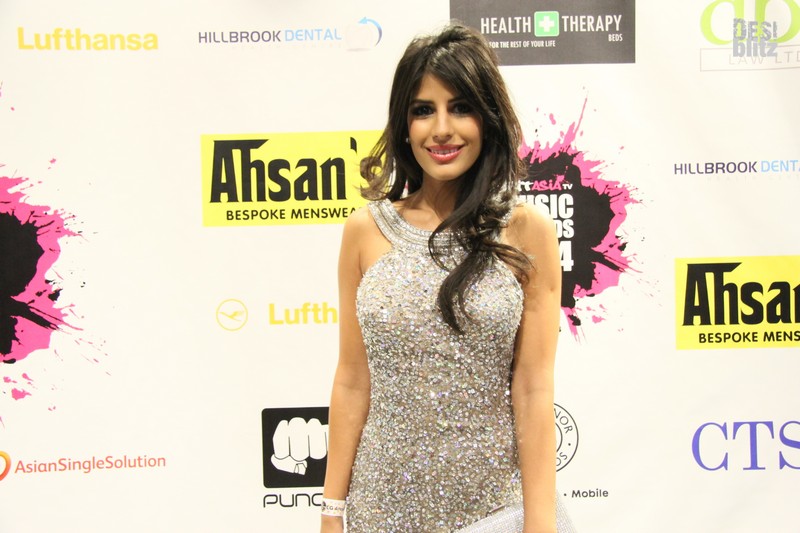 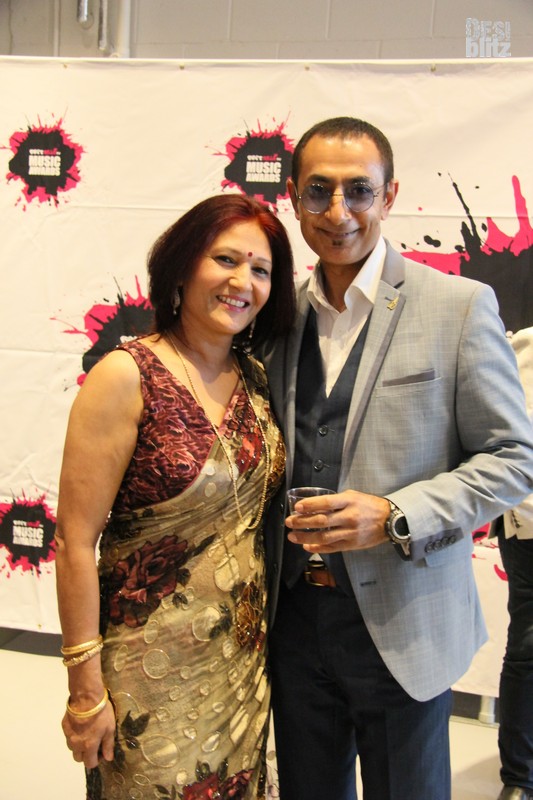 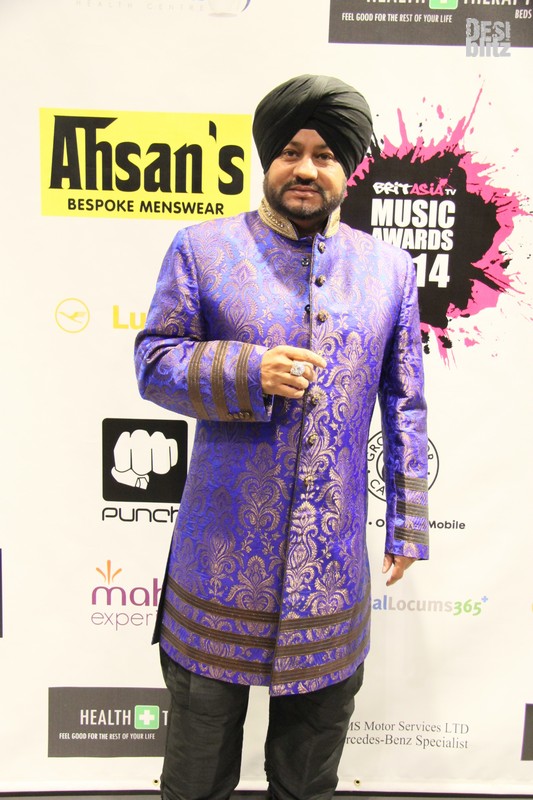 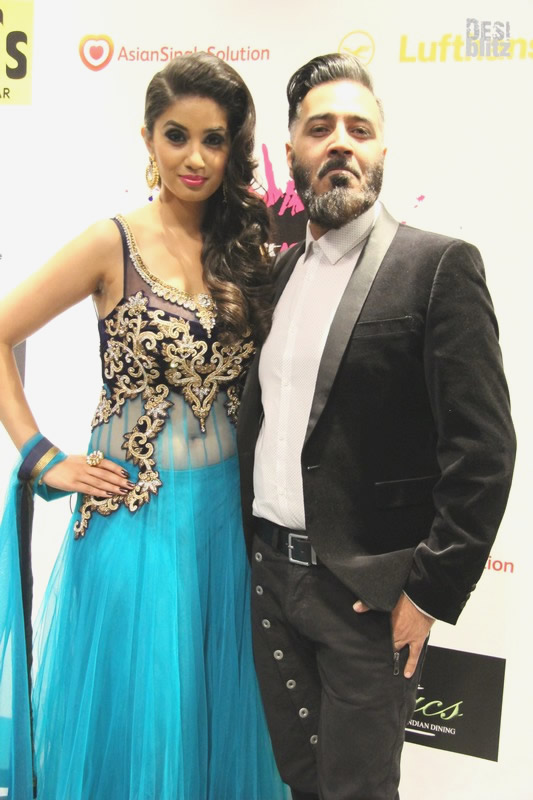 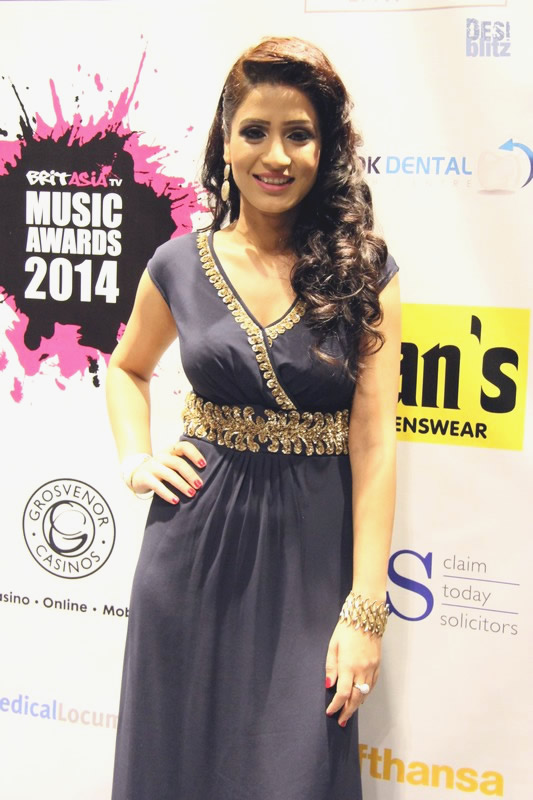 Aisha an English literature graduate, is a keen editorial writer. She adores reading, theatre, and anything arts related. She is a creative soul and is always reinventing herself. Her motto is: “Life is too short, so eat dessert first!”
Top Young Dancers of India
Yo Yo Honey Singh’s Alcoholic with Akshay Kumar