Some of the biggest Asian music stars gathered in Britain’s second city, Birmingham for the Brit Asia Music Awards 2013. The show honoured today’s most talented artists on the music scene, with some incredible live performances.

Diljit Dosanjh took the audience's breath away with a stripped back performance.

The Brit Asia Music Awards 2013 were back with a bang on Saturday 12, October at the National Indoor Arena (NIA) in Birmingham.

Home of the original British bhangra scene, Birmingham was the perfect location to honour some of the greatest Asian musical talents in Britain today.

Goodness Gracious Me (1996-98) star, Kulvinder Ghir, took to the stage as the official host of the night, welcoming both the A-lister’s sitting at the front and the droves of Indian and Pakistani music fans that made up the rest of the spacious arena.

Ghir was on great form reliving some of his Goodness Gracious Me skits and catchphrases for the crowd’s amusement.

Opening the show was Raxstar and the Dream Warrior’s who got the party started in true British Asian style with a fusion of Urban music and Punjabi influences. 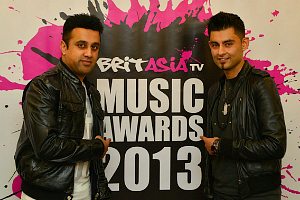 The numerous performances throughout the night were truly an eclectic mix of the best urban and rap artists, Bhangra, and folk Punjabi singers.

From the likes of Roach Killa, Steel Banglez with Cashtastic, Dr Zeus, and the Legends Bands who have all made their mark on the Asian music map.

Jaz Dhami, who won ‘Best Male Act’, was most definitely a crowd favourite with an impressive performance of his biggest tracks of 2013, ‘High Heels’ and ‘Meh Punjabi Boli Ah’, which included a video prelude on the importance of younger generations supporting their mother tongues and the richness of their home language.

Gippy Grewal wowed audiences in a surprise performance, making his first live musical debut in the UK. He joined the A-lister’s in front of the stage and got them all on their feet. 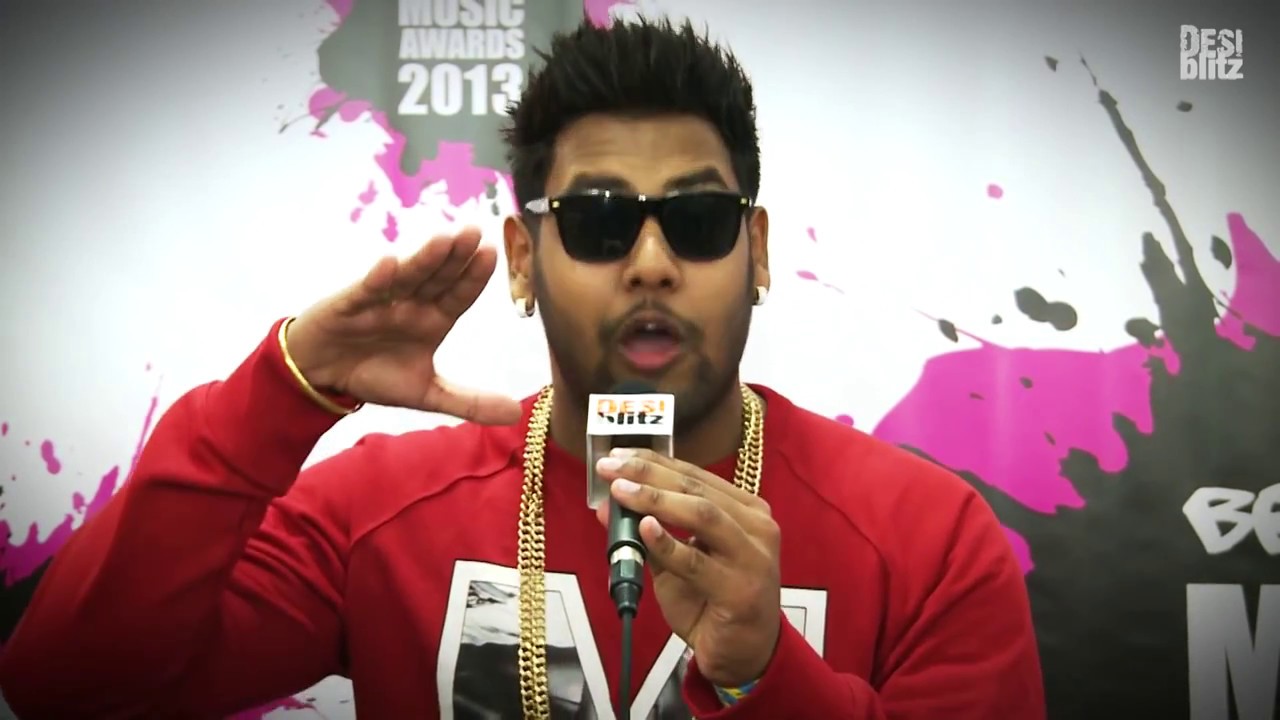 One of the biggest awards for new and upcoming artists trying to break into the highly competitive Asian music scene was the ‘Best Newcomer Award’, which went to San2.

With some of the biggest British Asian and Punjabi artists to hit the music scene, Brit Asia TV ticked all the boxes in terms of venue, décor, host, celebrity presenters and entertainment.

But of course it wouldn’t be a true Punjabi event if there wasn’t some hoo-ha throwing a spanner in the works. From verbal abuse in the microphone to the host Ghir, and flying chairs in the middle of the celeb section (ironically roped off from the rest of the audience), the 2013 Brit Asia Music Awards was definitely one show you didn’t want to miss. 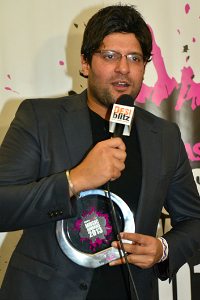 But the standout live act of the night had to be Diljit Dosanjh who took the audience’s breath away with a stripped back performance from his Back to Basics album.

Sat humbly on an ordinary stage chair (he said no to the throne) next to his harmonium player, with a guitarist not too far behind, he sang out his heart and soul in a mesmerising compilation. And hats off to the Punjabi legend, Diljit scored a hat-trick with three big awards, including the most prestigious, ‘Best Album’.

The final award of the night was the ‘Lifetime Achievement Award’, which went to Surinder Shinda, a legendary bhangra artist who has been going strong since 1979.

Here is the full list of winners of the Brit Asia Music Awards 2013:

Overall, the night was a fantastic showcase of some of the biggest Asian talents both here and abroad. The awards pride themselves in celebrating the achievements of artists, producers and music experts within the British Asian world, while also encouraging new talent to break into the industry.

Congratulations to all the winners. And make sure you check out our exclusive highlights video coming soon, only on DESIblitz.com.

Aisha an English literature graduate, is a keen editorial writer. She adores reading, theatre, and anything arts related. She is a creative soul and is always reinventing herself. Her motto is: “Life is too short, so eat dessert first!”
Desi Moves Showdown 2013 announces Finalists
The Amazing Dances of India