Indian artist AP Dhillon is a megastar in the music industry and his songs have made for some of the best dance routines. We list the top 5.

"Literally the best choreography of this song"

AP Dhillon is one of the most iconic artists in the music industry. His chart-busting tracks are known by millions and have attracted dancers from across the globe.

From ‘Brown Munde’ to ‘Excuses’, the singer is a diverse musician and his tracks allow for different styles of choreography.

From Bhangra to hip hop routines, these mesmerising dancers bring showstopping moves to the floor.

This is down to their unique interpretation of AP Dhillon’s songs and the way they can hit each beat with a groovy step.

There’s no surprise to how popular these dance sequences have become across YouTube and other social platforms.

Individuals from across the world have all taken on Dhillon’s catalogue with such creativity.

And, onlookers adore these routines. They’re fresh, dynamic and vibrant, all oozing with joy and an unapologetic attitude.

No doubt that after watching these, you will want to get up and move as well. So, here are five of the best dances to the songs of AP Dhillon to enjoy. 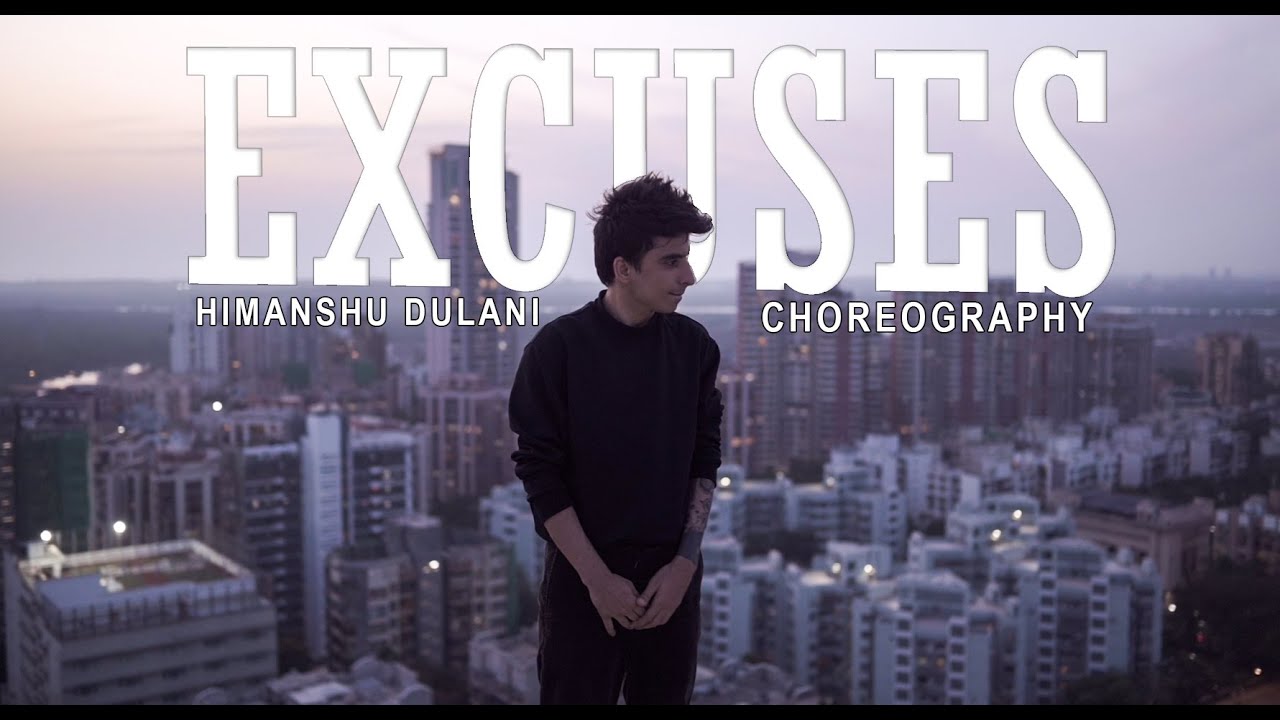 In 2020, AP Dhillon showed off his musical prowess once again, teaming up with Gurinder Gill for their hypnotic track ‘Excuses’.

Indian choreographer, Himanshu Dulani, wasted no time in putting his stamp on the song.

Taking a hip hop approach, he glides across the rooftop, pulling off some difficult footwork and dynamic hand movements.

One fan, Saanvi Sharma, shared her excitement at the routine, stating:

“His dance is really the peace you need, it’s just perfect and soothing.

“Every move is absolutely clean and doing perfect justice to the beats.”

His facial expressions personify each lyric of the song and he manipulates his body to hit each instrument of the beat.

At over 900,000 YouTube views, Dulani is one of the fresh faces putting South Asian dancers on the map. 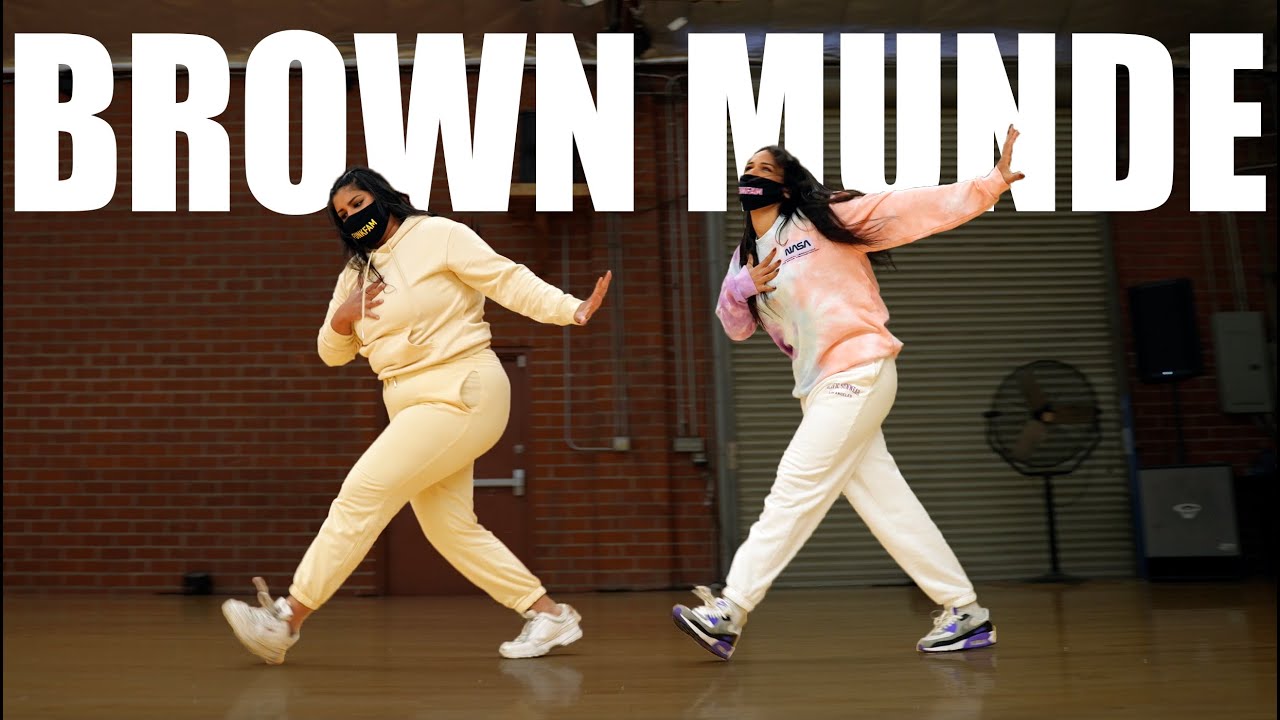 The American duo are trailblazers within South Asian dance for their hybrid Bhangra and hip hop style.

They’ve gone viral with their dance routines and their choreography to AP Dhillon’s 2020 anthem ‘Brown Munde’ is no different.

Within the video, the teachers also let their students blossom as they try their hand at the vibrant routine as well. One fan, Luna Mohanty, shared her excitement by commenting:

“I love the fact that they prepare the choreography in such a way that the boys and girls both can perform it beautifully.”

Collecting over 1.4 million views on YouTube, the pair grace the song with intricate steps and flair that entice your eyes.

Decked out with bhangra steps, twirls and energy, this is one appealing performance. 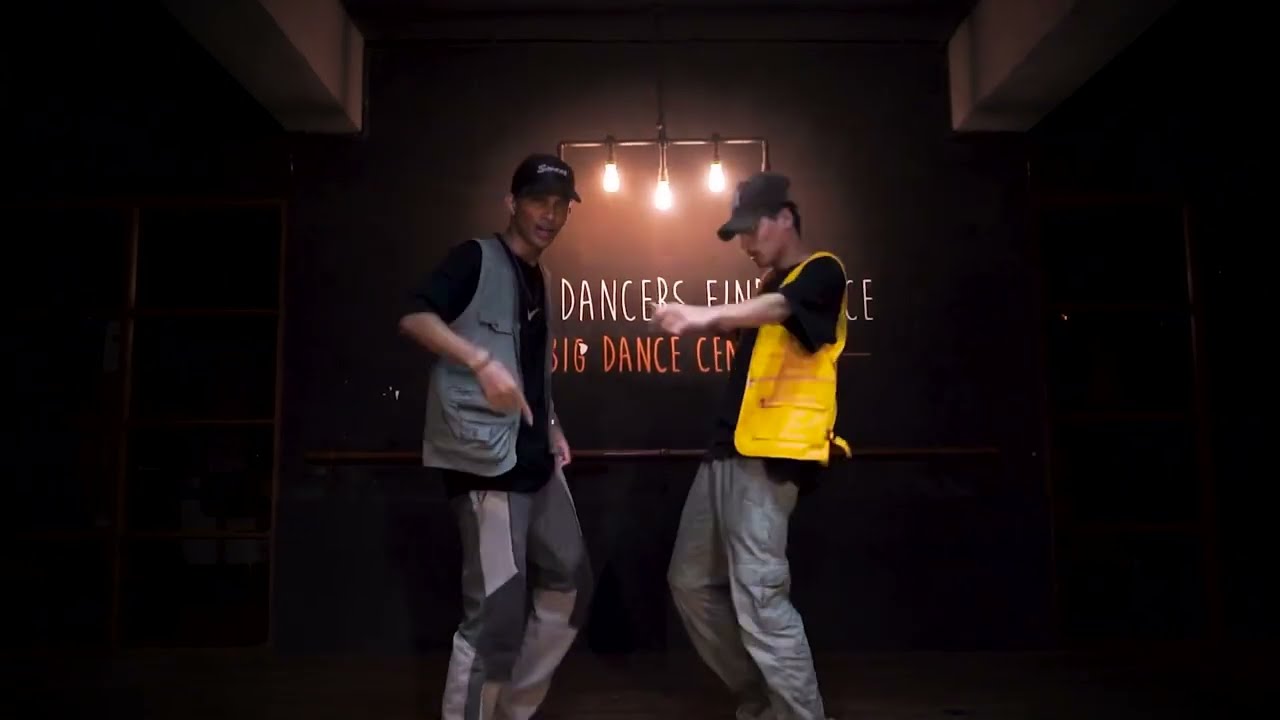 Teaming up with fellow dancer, Ashish Lama, the pair flame the floor throughout the whole performance because of their fiery energy.

With incredible cinematography, they dance under a spotlight that just enhances each step.

Using acrobatic movements, hand gestures and crazy footwork, they give an astounding display of talent.

Whilst the routine has a heavy rap and hip hop influence, Yashaswi and Lama both bring their own personalities to the forefront.

They actually put their own spin on the track as well. ‘Takeover’ is quite a dark song but they give it a new lease of life and make you enjoy the track more.

The flow of the choreography glides effortlessly with the verse and the overall cadence of the routine is incredible. 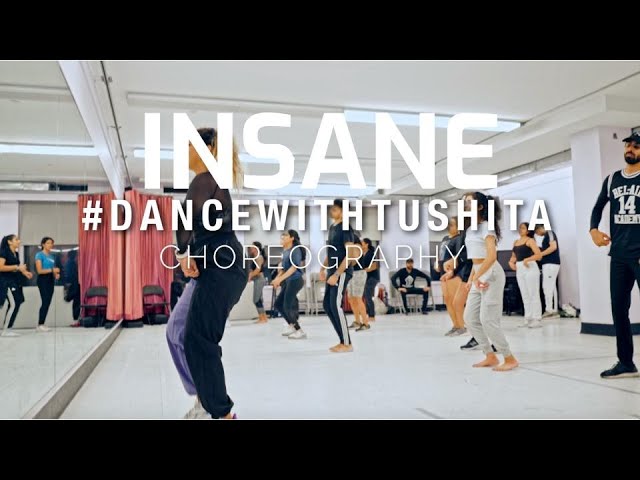 New York-based dancer, Tushita Shrivastav, announced herself on the world stage with her dance routine to ‘Insane’ (2021).

Tushita has admitted she’s had no formal training but one would not be able to tell with how well she moves across the stage.

Her relentless passion for Bhangra and Bollywood speaks volumes during her performance to AP Dhillon’s song.

With an infectious grin and embodying all the elements of Desi dancing, Tushita gives a captivating performance that grips people.

One viewer, Ananya Singh, commented: “literally the best choreography of this song. You all rock!!!”. Whilst Sakshi Kaul said:

“The BEST choreography to this song! Love your vibe Tushita, looking forward to more Punjabi choreographies.”

Similarly to BFunk, students of Tushita try their hand at the routine and it highlights further how talented and spirited this dance is. 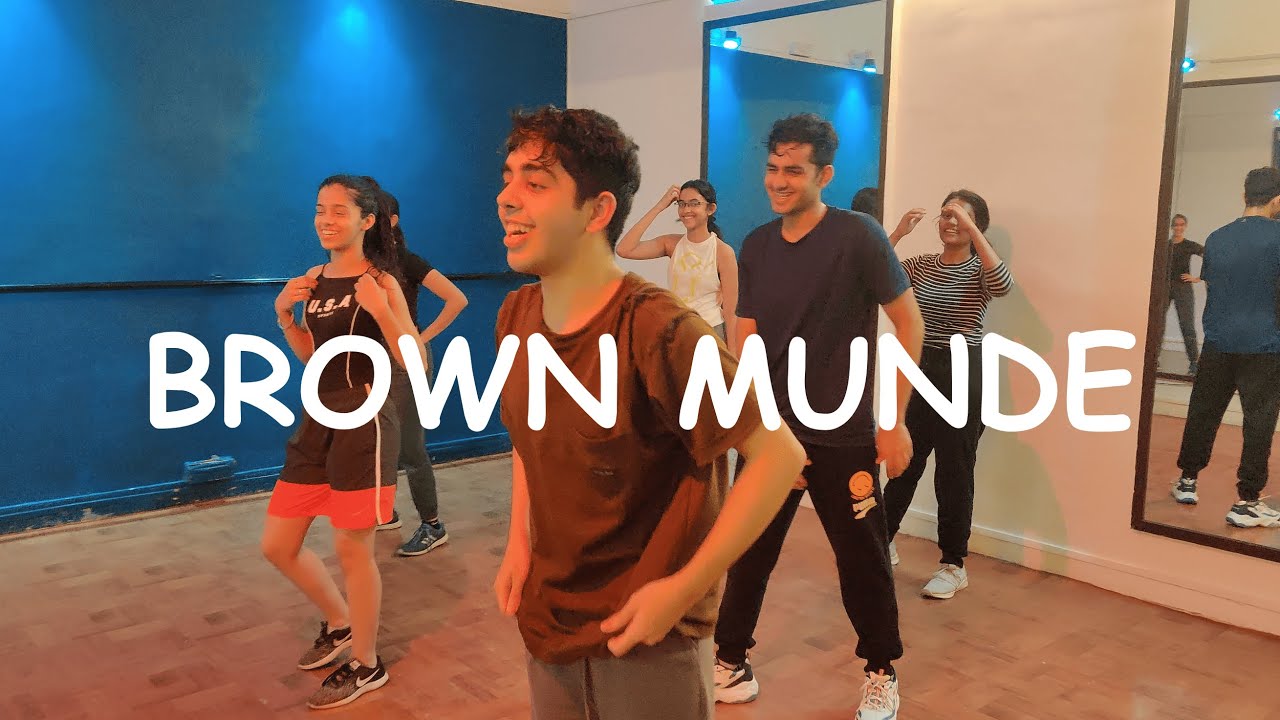 Another rendition of ‘Brown Munde’ had to make the list because of Sarth Kalra’s different perception of the song.

Whilst the dancer has over an impressive 30,000 YouTube subscribers, his take on ‘Brown Munde’ has over 5 million hits, making it one of the most viral performances of an AP Dhillon song.

Kalra uses a different approach by mimicking the lyrics with his hands so the viewers have both a listening and viewing experience.

Mixing in traditional Indian legwork and popular dance movements creates a riveting piece of dance. Many others saw how flawless Kalra moves, including fan Arjita Pandey who said:

“The amount of times I have come to watch the brown t-shirt guy is insane. The dance is just so smooth, it doesn’t even seem like he’s dancing.

“The ease with which it’s done and the choreography is just perfect.”

This is one performance not to miss out on.

These special dance routines are showing a new side to South Asian creatives.

Whilst other mediums such as writing, acting and music have seen a surge of Desi talent, dancing is one of the more underrepresented industries.

However, these amazing performers are trailblazing the way for more original talent to be showcased and discovered.

Additionally, having the imagination to even come up with some of these incredible moves to AP Dhillon’s songs is fascinating.

It is quite difficult to apply modern or urban choreographies to Bhangra songs but all these routines seem effortless.

All these dancers beam with pride and flawless techniques allowing for a diverse and unique stamp on the dancing scene.

There’s no doubt that these terrific displays of expression will make you want to get up and groove too.