Five Asian women have been named in the UK’s Top 50 Women in Engineering list 2020 for their contributions to sustainability within engineering.

"this achievement is highly encouraging for me."

The Top 50 Women in Engineering was held on June 23, 2020, and five Asian women have been recognised for their contributions to sustainability within engineering.

Judged by a panel of industry experts, the awards recognised female talent within engineering and is coordinated annually the Women’s Engineering Society.

For 2020, the awards focused on sustainability, celebrating female engineers who are making a significant contribution to achieving net-zero carbon emission.

Typically, there would be an awards ceremony but due to the ongoing pandemic, winners had trophies sent directly to their homes and were celebrated online.

Among the 50 winners were five women of South Asian origin.

Ms Srinivasan, who is a control and software engineer at Culham Science Centre in south-east England, was praised by UKAEA.

She is part of a team which has been developing fusion energy as a carbon-free source of electricity that could be used around the world. 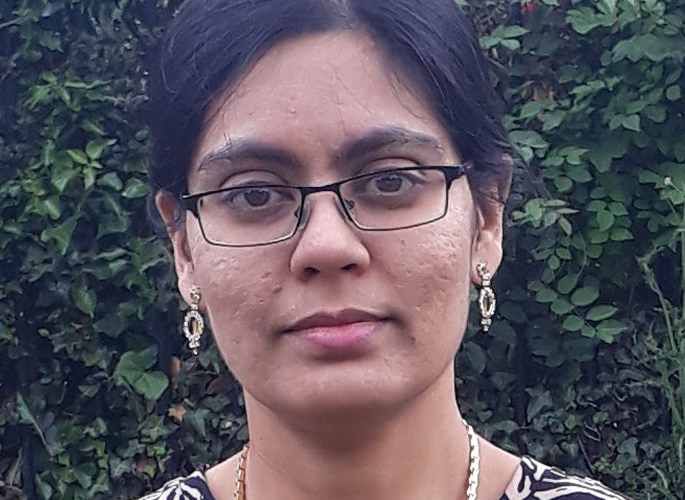 Ms Srinivasan said: “I am an upcoming engineer in fusion research and this achievement is highly encouraging for me.

“This would not have been possible without the support of my colleagues.

“At UKAEA, I have the opportunity to research sustainable energy by developing computer codes to control the fuel inside fusion machines.

“We are copying the process that powers the sun for greener electricity.”

Ritu Garg is a senior transport engineer at Arup. 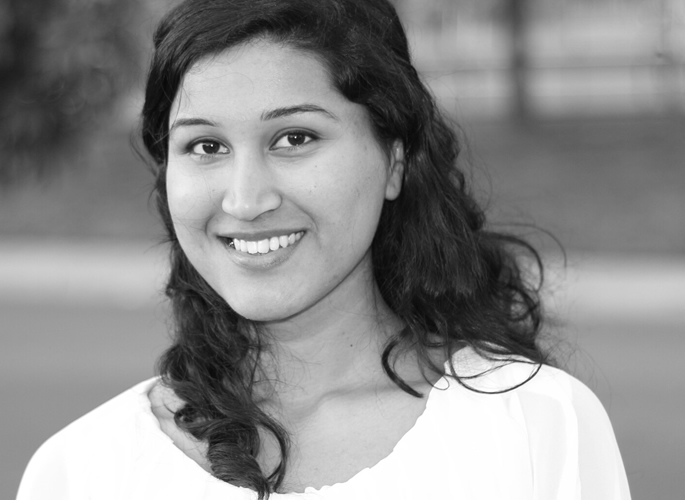 She was recognised for her work involving the formulation and delivery of sustainable transport solutions.

She is also part of a global initiative helping national governments unlock the economic power of zero-carbon sustainable cities.

Dr Barnali Ghosh is a technical director at Mott Macdonald. 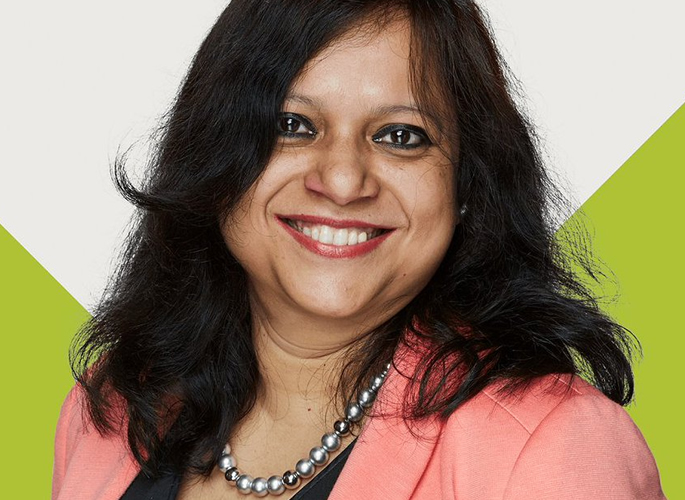 Anusha Shah is the resilient cities director at Arcadis. She supports organisations to meet net-zero targets and to become climate-resilient. 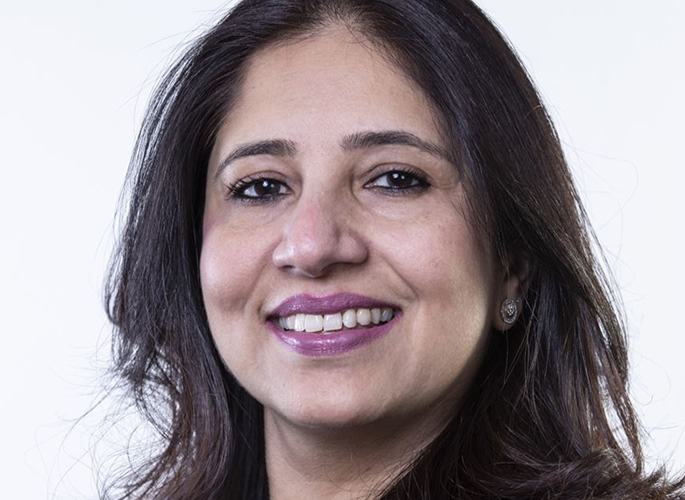 Kusum Trikha, who is the senior engineer at WSP, specialises in multi-million-pound low-carbon energy projects.

“The panel of judges was thrilled by the outstanding achievements demonstrated by all of the winners and by the difference being made by the candidates. 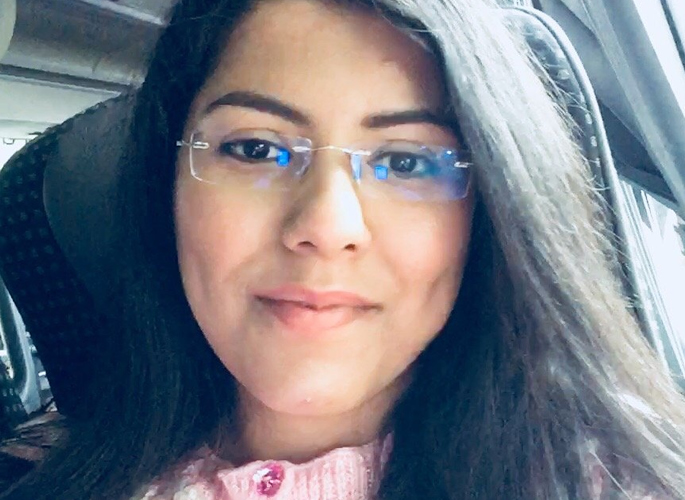 Elizabeth Donnelly, Chief Executive Officer of the Women’s Engineering Society, explained why they had chosen the theme of sustainability for 2020:

“It will be engineers who will provide many of the solutions needed to address the UN’s SDGs.

“We felt that it was the right time to showcase the amazing women who are already working on these issues.”

Dhiren is a journalism graduate with a passion for gaming, watching films and sports. He also enjoys cooking from time to time. His motto is to “Live life one day at a time.”
TikTok star Siya Kakkar commits Suicide after ‘threats’
Former Met Police Officer sues Force £500k over ‘Racist Abuse’